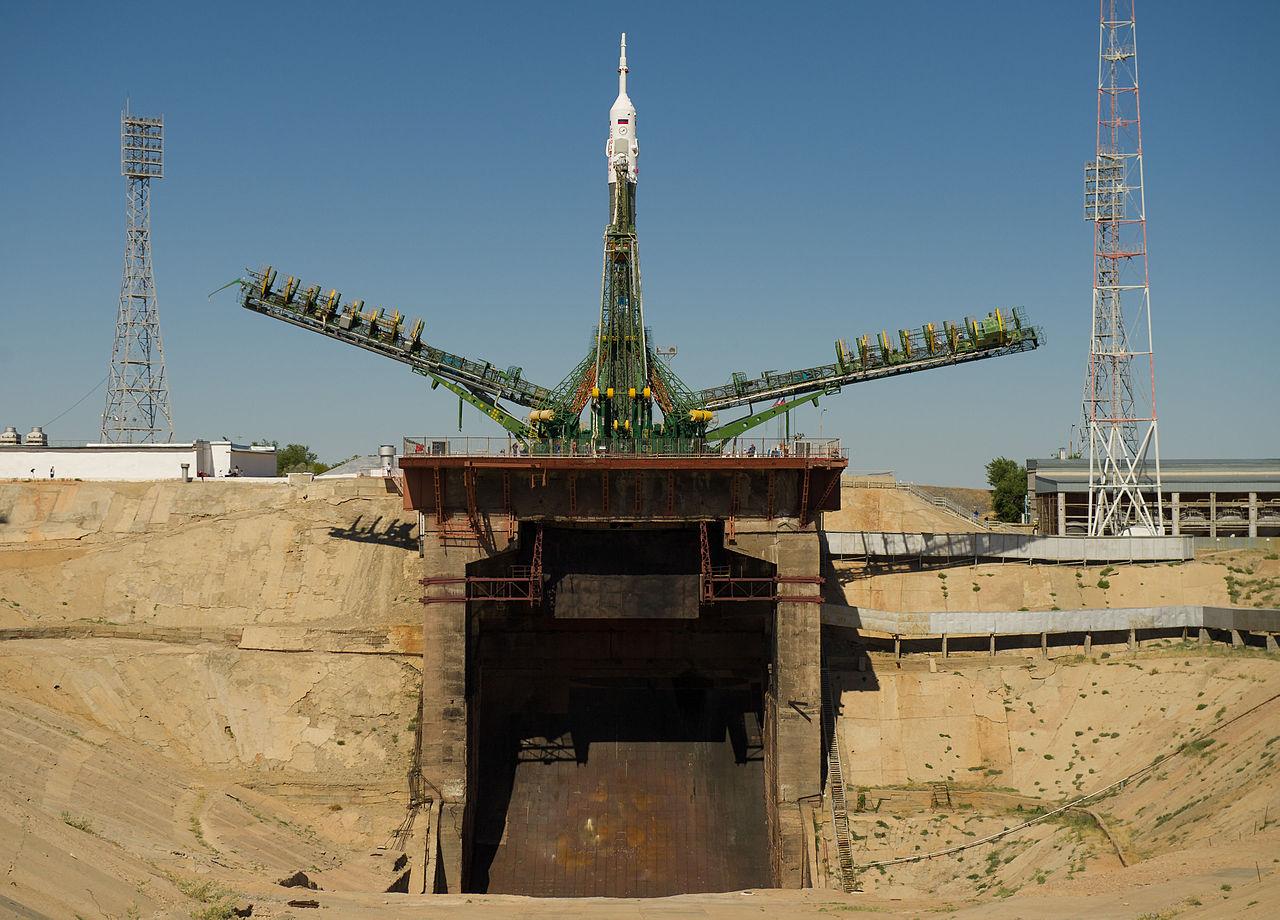 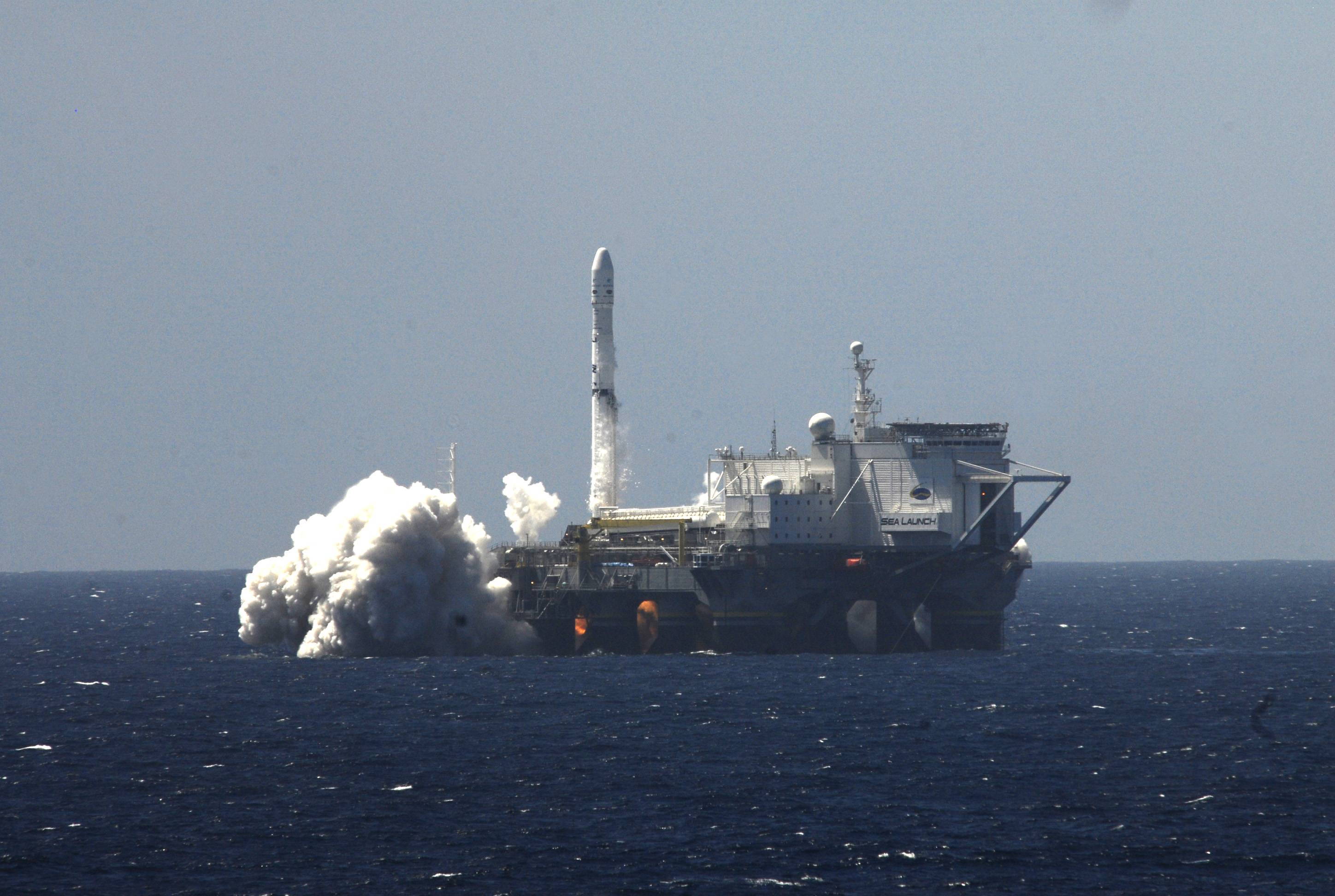 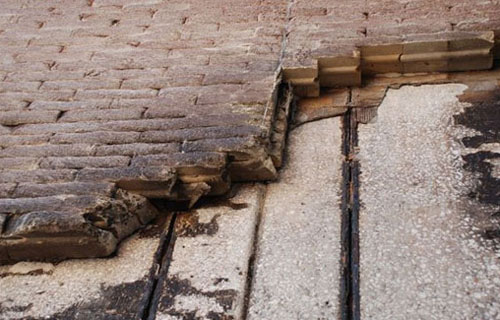 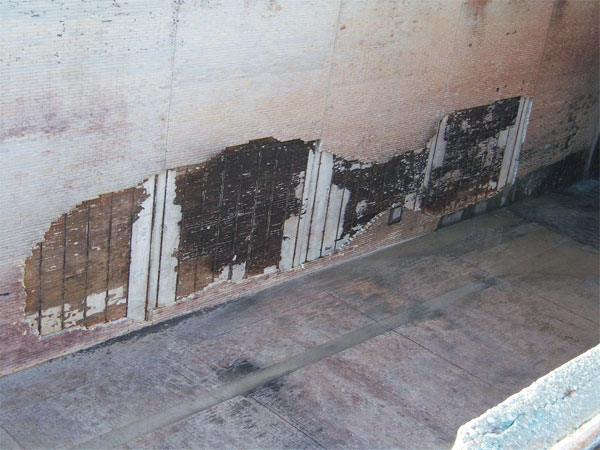 52
What is the purpose of the jets of water often under rocket engines during launch?
6
Were launchpads at KSC built with pilings or footings?
15
Changes made to ISRO GSLV-D5's CUS and FBTP since GSLV-D3's LH2/LOX CUS failure to sustain ignition?

52
What is the purpose of the jets of water often under rocket engines during launch?
11
Why aren't sea launches used more often?
11
Are there relevant resources on the Moon for civil engineering?
10
How much water to the east is needed?
16
What are the long term effects of Space Weathering on man-made materials?
4
What sorts of flexible materials are best for use in space (particularly on the moon)?
3
Have any fluids been vented directly from a rocket on a launchpad, instead of through an umbilical?