According to this NASA announcement, there seems to have been some kind of trouble with Curiosity's electrical system:

The decision to resume science activities resulted from the success of work to diagnose the likely root cause of a Nov. 17 change in voltage on the vehicle. The voltage change itself did not affect the rover safety or health. The vehicle's electrical system has a "floating bus" design feature to tolerate a range of voltage differences between the vehicle's chassis -- its mechanical frame -- and the 32-volt power lines that deliver electricity throughout the rover. This protects the rover from electrical shorts.

However, I wasn't able to find anything on what actually caused the jolt. What is thought to have caused it? 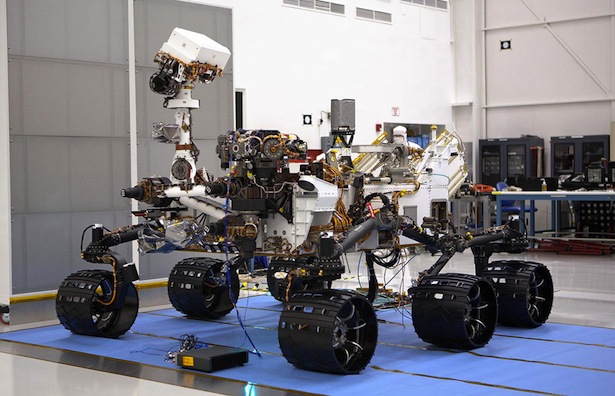 According to this space.com article (and several other sources), the most likely cause was an internal short in Curiosity's radioisotope thermoelectric generator (RTG) - the thingy that converts the heat of radioactive decay into electricity to power the rover. 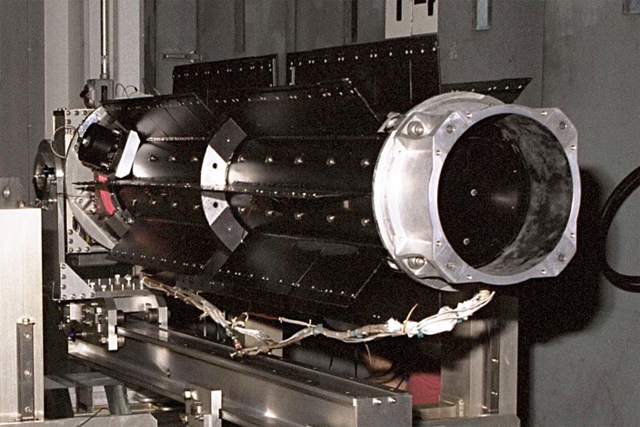 Luckily, it appears that the rover won't be negatively affected in the long run - from the same article:

"Due to resiliency in design, this short does not affect operation of the power source or the rover," NASA officials wrote in a Curiosity status update today (Nov. 25). "Similar generators on other spacecraft, including NASA's Cassini at Saturn, have experienced shorts with no loss of capability."

According to many sources (like this one), the rover has a 'floating bus' between the 32-volt main power lines in the vehicle and the metal frame - thus protecting it from huge shorts.

According to this wonderful answer to my question, a floating bus

doesn't share grounds between the two systems it is connecting. It does so by using either optical or magnetic links instead of voltage levels to transfer data. 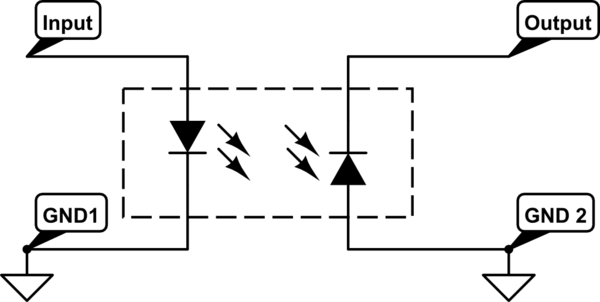 This allows two systems to be connected, but not be compromised if one fails - it's much like a wall made of bulletproof glass: You can't shoot whatever's on the other side, but you can still pound on the wall or perform another 'safe' action to get a message to the other side.

tl;dr: the rover is going to be okay - there was an internal short in the RTG, but history has shown that this kind of issue doesn't tend to break things too badly.

4
How exactly does Curiosity's floating bus work, and how does it continue to operate when voltage drops from 11 to only 4 volts?