Related question about launches from Europe as a whole:

This has more detail on the proposed launch providers: 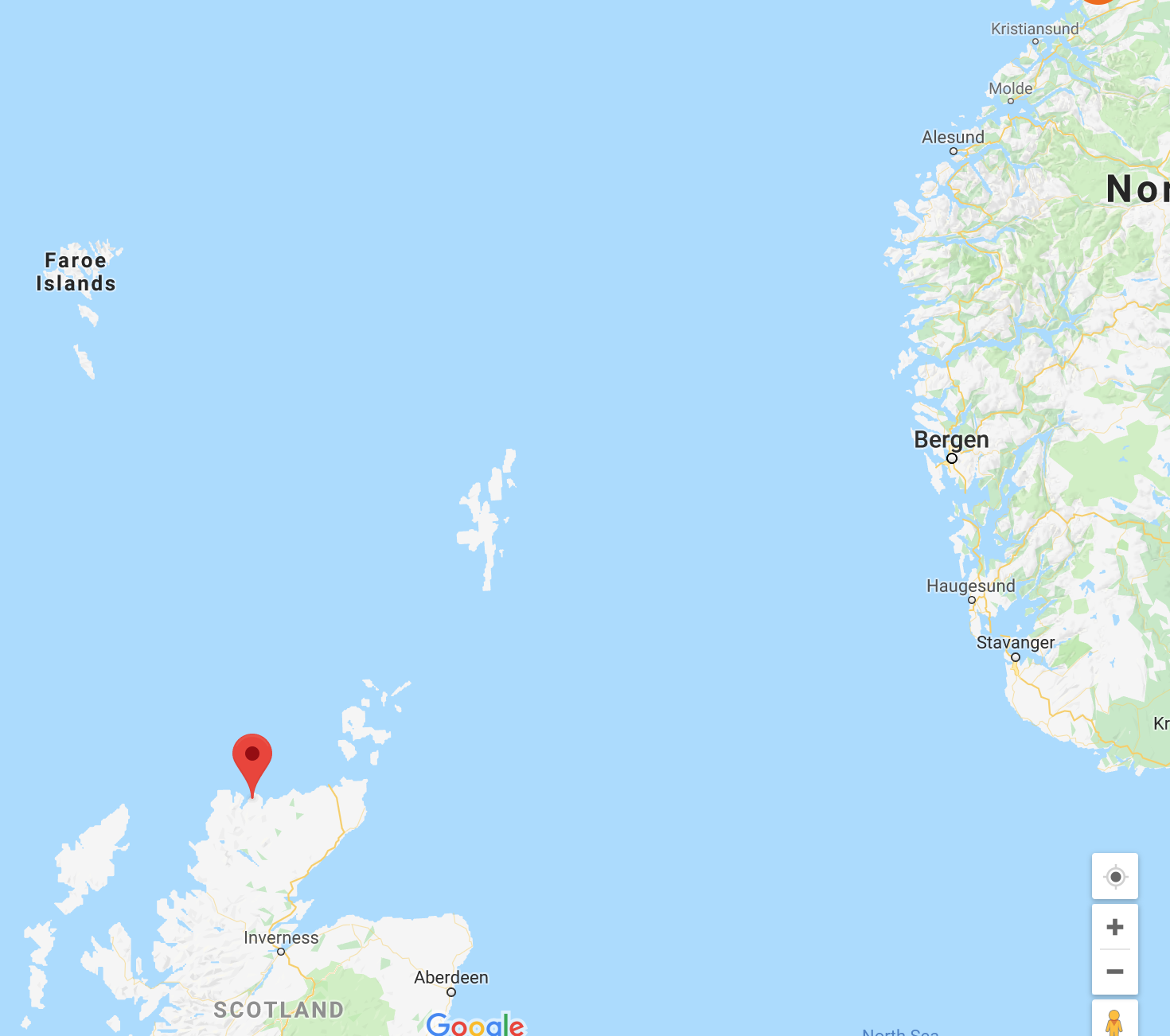 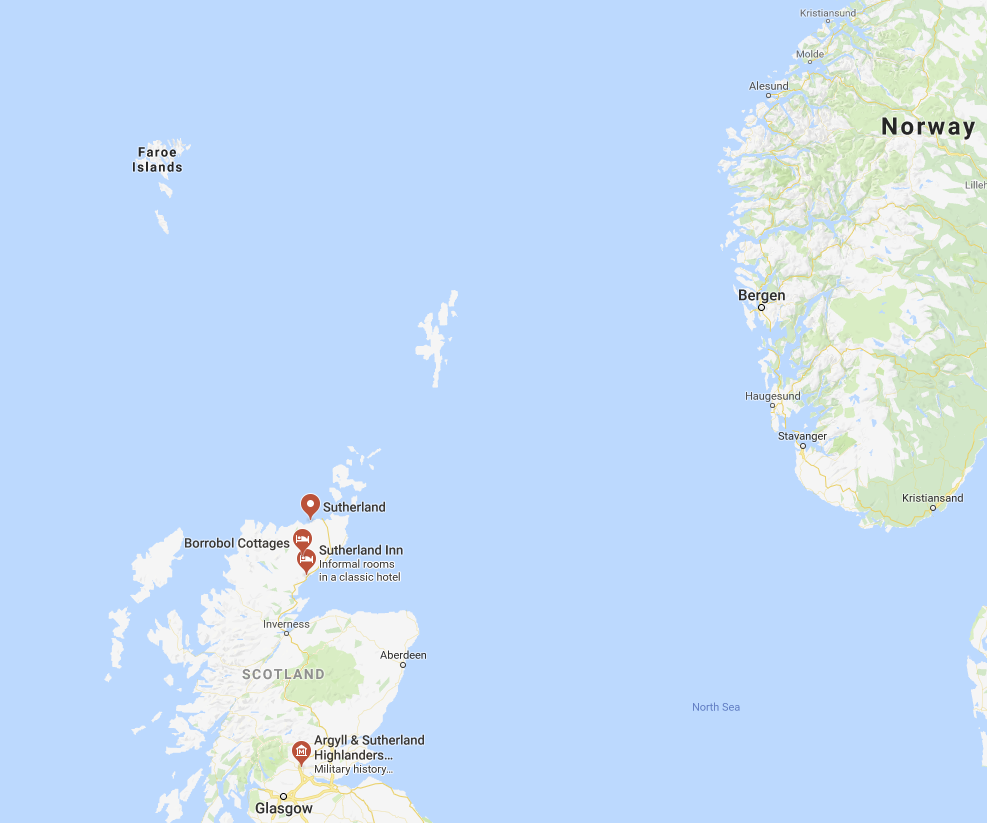 6
Possible places for a launch complex in UK and continental Europe
10
How does one dogleg from Florida to a sun-synchronous orbit?
8
Are there any dog-leg hot-spots? Where are dog-leg maneuvers used most frequently?
4
How did the UK "intentionally self-nuke its space exploration capabilities in the 1970s"?
3
Why put both Orbex and Rocket Labs on adjacent launch pads in Scotland?
0
High latitude launch sites

6
Possible places for a launch complex in UK and continental Europe
3
Why is Rocket Lab's New Zealand launch site good for polar orbits?
2
Is there a significant difference between launching a polar orbit mission south from New Zealand versus launching it north?
6
Range safety for air-launch vehicles
7
Has any rocket been launched into orbit from a plain flat surface?
4
How did the UK "intentionally self-nuke its space exploration capabilities in the 1970s"?