What prevents the use of electric engines to assist with spacecraft launches? (Launch Booster Supplement)

Much fuel is used to get rocket off the platform on the initial launch. Could electric turbine engines be used like booster rockets? Could an electric engine like a rail gun work similar in the way they launch planes off an aircraft carrier? The electric turbines would disconnect at the top of the launch platform that could also be made taller. Could either of these save fuel by creating lift for the first 1000 or so assist with the common first stage? It does not have to lift the rocket just make it lighter on the launch pad and would stay with the launch pad. 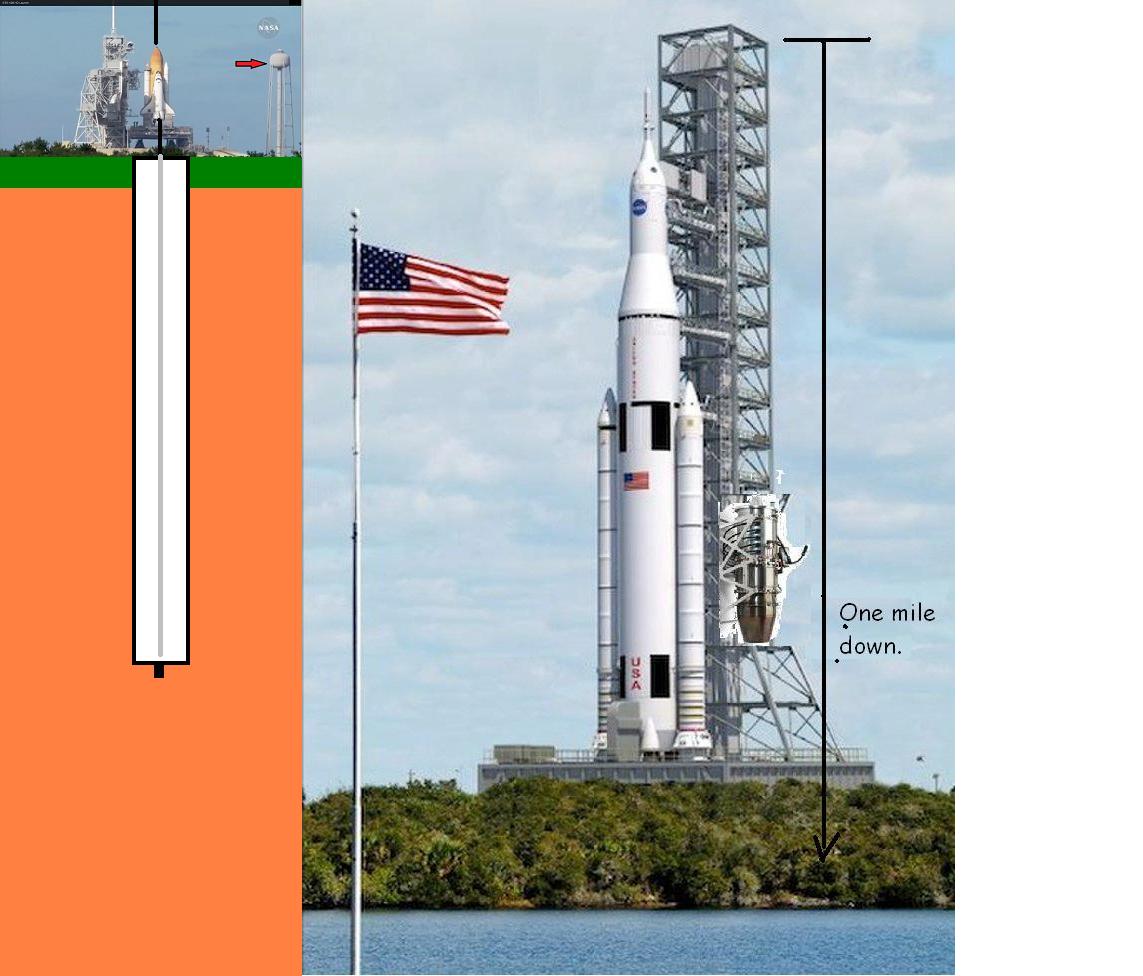 It would be incredibly difficult to move something as large and minimally structural object to any kind of real speed where it would help anything at all.

One similar proposal is to instead launch from a 20 km high platform, thus being essentially outside of the atmosphere. This proposal is known as the ThothX Tower.

The electric turbine wouldn't work because:

Also, if you managed to do this, it would take more space. Rocket fuel is burned, and once burned it is gone, and the weight goes with it. There was once a project dubbed Project Orion and the idea was to strap a huge amount of nukes to a projectile and launch it into space like that. But then, people realized how dangerous and costly it was so it was cancelled. This could have worked, due to the fact that the nukes blow up which means that they are no longer there. Simply put, the electric turbines wouldn't have enough power to push the rocket up even if the turbines were weightless.

Not the answer you're looking for? Browse other questions tagged launch launch-site electric-propulsion or ask your own question.

9
What benefits can be gained from launching below ground?

10
How much fuel would one need to launch a 1kg object from 100,000 feet?
37
Why aren't all satellite-carrying rockets launched from airplanes?
3
Does the combination of electromagnetics and scramjets offer a viable potential for horizontal-launch?
9
What benefits can be gained from launching below ground?
3
Was launch pad 110R ever used again after being obliterated on 3 July 1969?