What can Halosat do that can't be done already?

The GIF included in the BGR article Watch the International Space Station poop out a tiny satellite that will search for (missing) matter which shows a 3U 6U cubesat ejected from the ISS.

The article mentions that this is Halosat and:

Based on all the data that exists today, only about half of the normal matter that should exist has been accounted for, and nobody really knows where the rest of it went. One theory is that it exists in the form of gassy “halos” surrounding established galaxies. NASA’s pint-sized satellite has been tasked with studying these gasses and the shape of their massive cloud around the Milky Way. By knowing its shape, the researchers can estimate its mass and perhaps fill in the holes in their calculations of normal matter in the universe.

The mini satellite only weighs in at about 26 pounds according to NASA, and measures a foot on its longest side. Small satellites like this have made it easier for scientists to conduct research thanks to the ability to send many of them into orbit at a fraction of the cost of a larger piece of hardware. Let’s hope this one finds something cool.

Question: What can Halosat do that can't be done already? What is Halosat's mission, and capabilities? What instrument does it have, or what can it do that's different or complementary to existing capabilities for studying the galactic halo?

I am a graduate student at the University of Iowa working on HaloSat.

Short answer: Large Field of View, Spectrally Well resolved observations of diffuse X-ray emission from the Halo over the entire sky with the flexibility to schedule observations to avoid contamination events in our local environment. No optics, bare C1 window SDDetectors. Full response 10 degree diameter no response at 14 degree diameter, we don't skip the disk of the Milky Way, but we do only have 332 targets on the sky, we do have gaps in the sky coverage, but we made the decision for statistical significance of our Observations and based on the expected limitation being the number of commands we could upload each day. The diffuse background count rate is really low and the large FOV and no optics is vital for emission measurements.

We built the instrument here at Iowa. It has 3 amtpek C1 window Fast SDDs on board which observe in a band 0.3-10 keV. We designed built the preamplification, amplification, analog, and processing PCB in house and our machine shop machined the chassie for the actual instrument HaloSat, as well as the passive shielding and the baseplates that the detectors are attached to.

The spacecraft bus was built at BCT. The spacecraft provides us power, more data storage, communication, attitude control, solar panels, sun sensors, ect. Really everything vital to the life of the mission is done by the spacecraft bus, and the instrument does the capital S Science.

What does HaloSat do? It is an X-ray observatory designed to look at the Halo of the Milky Way. The Halo itself is quite hot, presumably due to plasma shocking from SN or some other mechanism. Because of it's temperature the Oxygen in it is highly ionized. Mainly in O VII O VIII and O IX with O IX being fully ionized Oxygen (O VII is spoken as 'Oxygen Seven' which is Oxygen ionized 6 times (yes it's stupid, but O I is neutral oxygen)). The exact ratio of O VII:O VIII:O IX is a great tracer of temperature in the emitting plasma in where collisional ionization reigns supreme. O VII and O VIII recombination from free bound (free electron captured and is now bound to oxygen) as well as bound bound (excitation and settling back to a ground state) emits in a very regular cascade of photons.

The amount of these photons we see is a tracer of the amount of Oxygen and thus the amount of baryonic matter in the plasma. Several of the O VII and O VIII emission groupings fall in the 0.5-0.7 keV band. Making this band particularly useful for X-ray astrophysics in both emission and absorption. And HaloSat can resolve the O VII grouping from the O VIII, though there is plenty of science we could do if we weren't able to. We also don't take images, we take spectra. The SDD detectors are single "pixel" silicon chips and we are only interested in the total number of photons coming in, and not the image.

Why Oxygen and not Ne or Fe or Carbon? Thats a talk for another time or maybe another astrophysicist.

Why HaloSat and not Chandra or XMM-Newton or ROSAT or insert X-ray observatory here? HaloSat has a large field of view (FOV) and no optics. Our 10 degree diameter circle FOV is set by an aluminum washer. The detectors FOV are actually larger than that even. HaloSat patterned the entire* sky with 332 targets whereas a typical observatory might take 10 times that to cover a single observation done by HaloSat. X-ray count rates from diffuse background (plasma of the halo of the milky way) are so low that emission observations are difficult to see over the background on small FOV. Our large FOV helps us collect diffuse background over a lot bigger fraction of the sky. We can also point at a single part of the sky for quite a bit longer than we would be able to if we had to take the number of obs required by other observatories. Most observations of the halo are done by looking at absorption of a background source by the foreground halo. Other All-Sky surveys like ROSAT don't have the resolution for the emission lines of Oxygen that we need to distinguish the baryonic content. HaloSat is only around .07 keV resolution and .5-.7 keV energy level, but this is plenty for our purposes.

We also have the ability to plan our observations around the contamination of different local phenomena such as the heliospheric and magenetospheric solar wind charge exchange (SWCX Highly ionized oxygen in the solar wind stealing charge from the neutrals in the ISM or the Geocorona). Flexible scheduling helps us to study the contamination from SWCX as well as avoid it by collaborating with the folks over at NASA Goddard.

Happy to answer any questions, sorry I didn't see this for so long.

HaloSat is a 6U CubeSat capable of measuring the oxygen line emission from the hot Galactic halo. A dedicated CubeSat enables an instrument design and observing strategy to maximize the halo signal while minimizing foregrounds from solar wind charge exchange interactions within the solar system. HaloSat maps the distribution of hot gas in the Milky Way and determines whether it fills an extended, and thus, massive halo, or whether the halo is compact, and thus, does not contribute significantly to the total mass of the Milky Way.

Not really a telescope, it doesn't have that kind of spatial resolution, it's looking for specific wavelengths associated with hot ionized gas.

HaloSat surveys the soft X-ray sky by measuring the X-ray emission from more than 200 separate fields, each 10 degrees in diameter. HaloSat operates for at least 6 months with a goal of 12 months and observes for 45 minutes on the night-time side of each 90 minute satellite orbit. Data is downlinked via NASA’s Wallops ground station. Science operations are done by the University of Iowa and mission operations are done by Blue Canyon Technologies, Inc., of Boulder, CO.

It's using commercial components both for the craft and the detector:

Unlike the much more complex and therefore long plan-to-fly time X-Ray general telescopes, this is a targeted mission looking for one thing.

Modern commercial X-ray detectors are particularly good for atom lines. For example, a standard AmpTek unit (not sure if it's the one on Halosat) can do this: 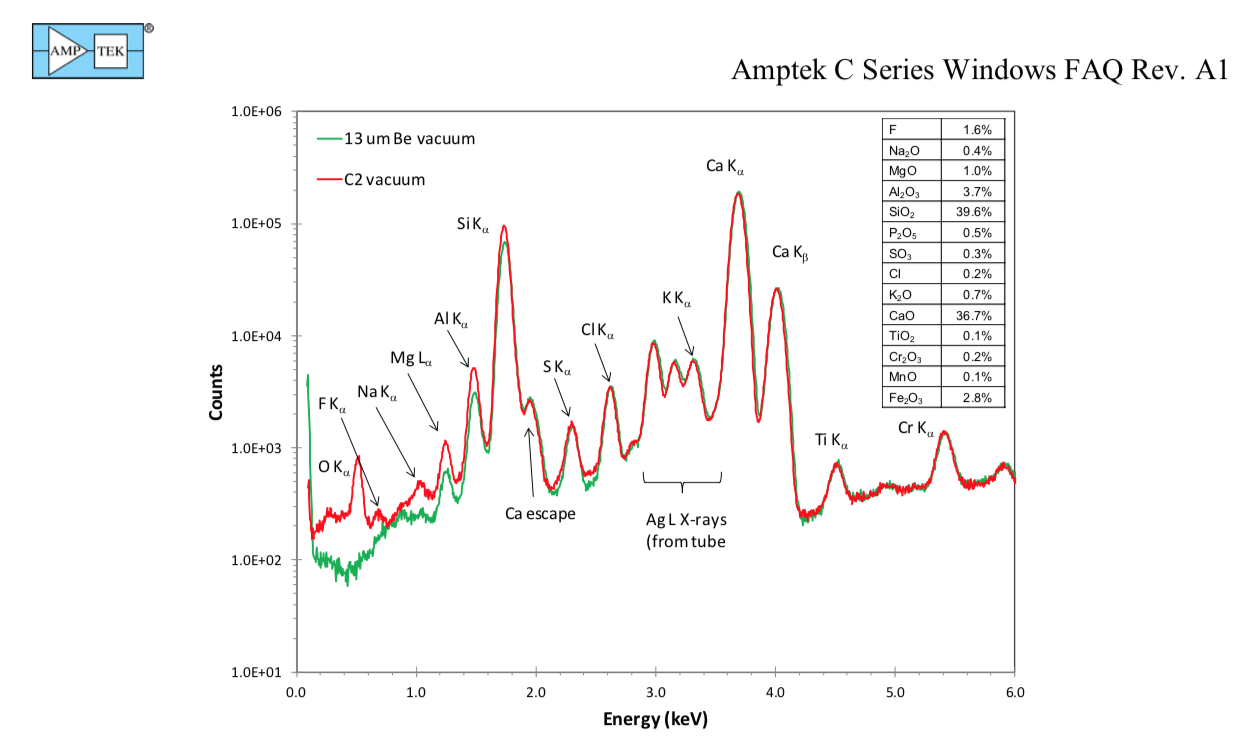 Note the well-separated Oxygen line on the left at 0.5keV.

Not the answer you're looking for? Browse other questions tagged nasa cubesat observation or ask your own question.

5
“Culberson's” Europa mission: How can mission proritization be done so unilaterally?
3
What does this paper say is wrong (quantitatively and procedurally) with WISE & NeoWISE asteroid data?
1
What are some objective that CubeSat's can complete/have completed?
2
Are the cubesats deployed from the ISS always directed “nadir and retrograde”?
1
Why can't we use MIMO antennas in a cubesat?
2
What can be done in future mass-cubesat deploys to make them “less irksome” to orbital space debris experts?
1
Will surface samples from Mars orbit it in a spherical capsule until captured?
36
Why it's news that SOFIA found water when it's already been found?