What sensors or combination of sensors do rockets use during takeoff for their orientation?

I know that after using up rockets and before reaching final orbit, satellites use Earth, Sun, Star trackers to find the absolute position depending on the application and orbit. After that, they use those sensors in combination with gyroscopes and magnetometers to stay in orbit.

But I want to know what specific types of sensors are used during the takeoff as the rocket does not change orientation that much and also has lots of vibrations from the engine.

I can guess that it has to do something with the centre of mass control but what sensor exactly is used?

Edit(More context): Some old rockets use just spin stabilization to average out any disturbances during takeoff but Modern Rockets can orient the thrust from main engine in many ways depending on the design of Engine, so it needs some input from some sensor that is sensitive to slight change and also robust to withstand vibrations.

As a real-world example, the Space Shuttle used a combination of Inertial Measurement Units (IMUs) and Rate Gyro Assemblies (RGAs). The IMUs sensed accelerations and the RGAs measured body rates.

These measurements were filtered and integrated in the flight software to calculate the current vehicle position and attitude. As mentioned in comments, Kalman filtering is used. 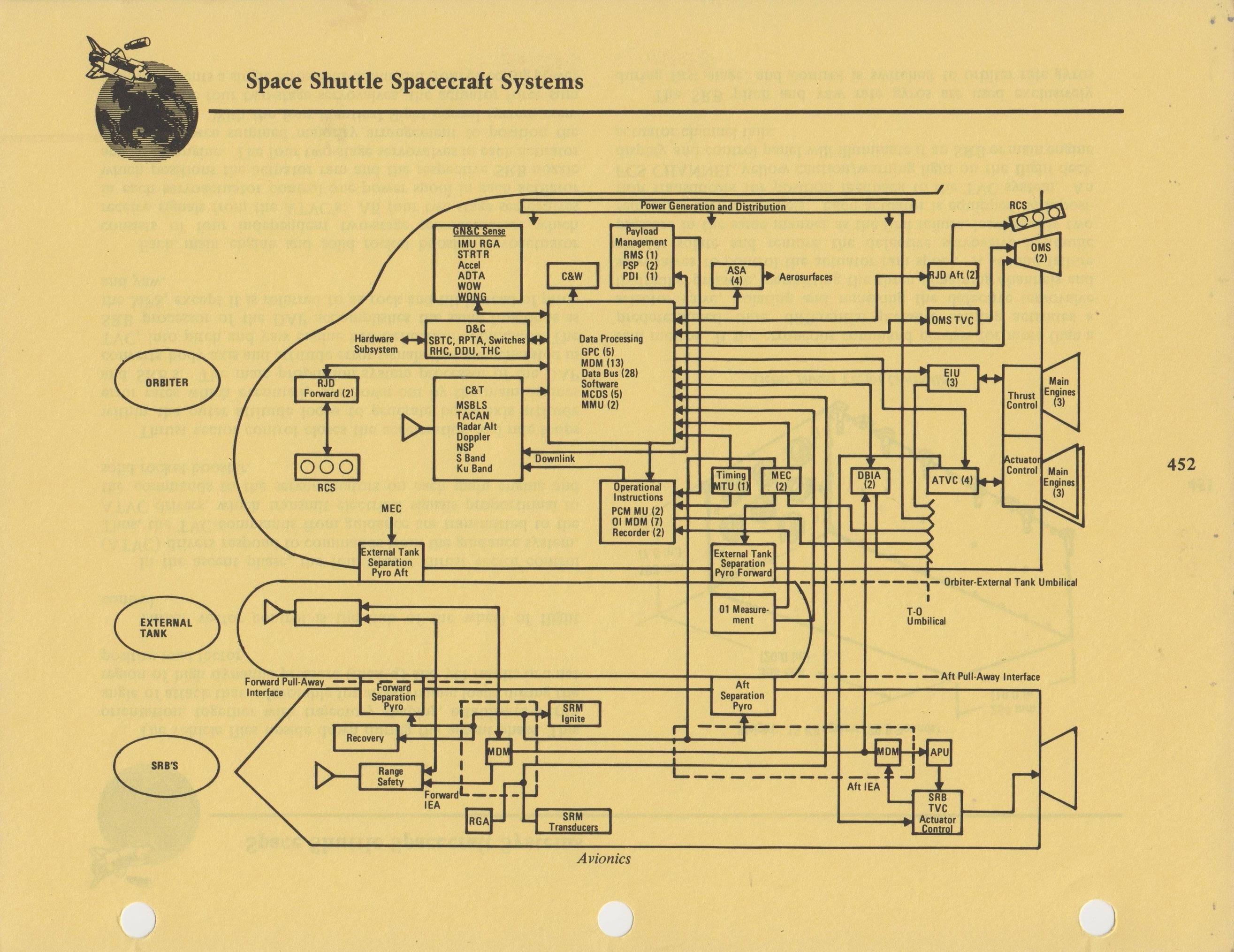 You are correct that vibration is a major consideration in the design of these systems. Ground vibration testing at Marshall Space Center prior to the first launch resulted in software changes and relocation of some of the RGAs from the original design location. 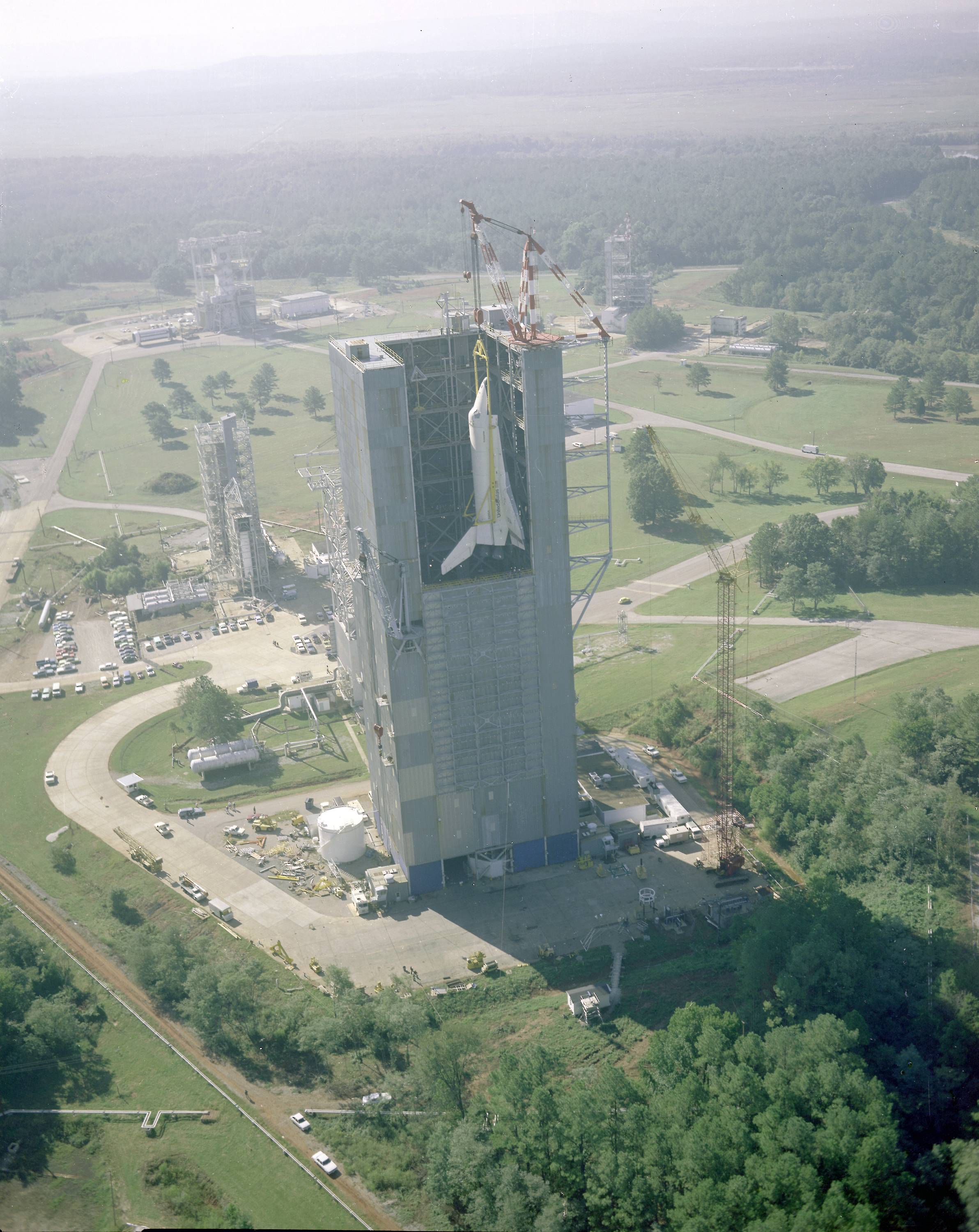 The generic answer is: rockets use accelerometers, rate sensors (gyros), and/or GPS to measure their position and attitude during flight. Often these are packaged together as an "inertial reference unit" or an "inertial measurement unit".

For a more specific answer, you can look at Honeywell's SIGI, which is used by a variety of real-life rockets:

Old rockets relied exclusively on accelerometers and gyros. (Wikipedia has description of the V2 guidance system which was primarily a gyroscope) The term "inertial" in the device name came from the fact that the sensors would give you position and attitude based on your initial inertial (standing still) state. Both position and attitude could be derived by integrating the acceleration or the rotational rates. However, depending on the accuracy, noise, and drift of your sensor you could easily build up a cumulative error. More recently GPS has been integrated as an absolute knowledge source of position.

Not the answer you're looking for? Browse other questions tagged launch rockets attitude sensors or ask your own question.

13
How can a rocket go straight up after ignition?
1
State vector update on reentry

9
What G-forces do different launchers cause?
7
Launchpad platform structural design
6
Is the atmosphere a positive or a negative for reusability?
5
Does the ISS yaw in orbit? And if so, why?
4
High altitude stage separation
8
How does Hayabusa2's return capsule orient and stabilize after separation and before and during reentry?
4
Space based active optical sensors for maritime surveillance
39
How much has fuel efficiency increased in rockets since the Apollo missions?