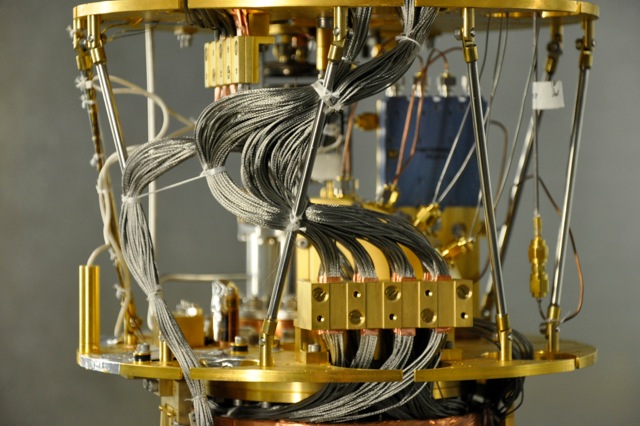 9
What DID NASA do with "the world's largest quantum computer"? (re question from 2013)

6
Does NASA plan to land on Europa?
9
Why does NASA plan to put a meteoroid in Lunar orbit instead of Earth orbit?
7
What role does the NASA deputy administrator play?
19
Did NASA's Borg Collective-designed antennas work? Have similar designs ever been used in spacecraft beyond testing?
9
Does NASA still plan for the Mars Ascent Vehicle to burn wax from the surface to orbit?
26
How many petaflops does it take to land on the moon? What does Artemis need with an Aitken?
9
What DID NASA do with "the world's largest quantum computer"? (re question from 2013)
2
Does NASA already have James Webb Space Telescope's 1st science photos with them?
3
What kind of hardware and software does the James Webb space telescope computer use?