What will China's new "space station" in Argentinian Patagonia be used for?

Question: What are the stated or otherwise likely future uses for this space station beyond servicing China's upcoming Chang'e 4 mission and Queqiao satellite on it's way to the Moon? 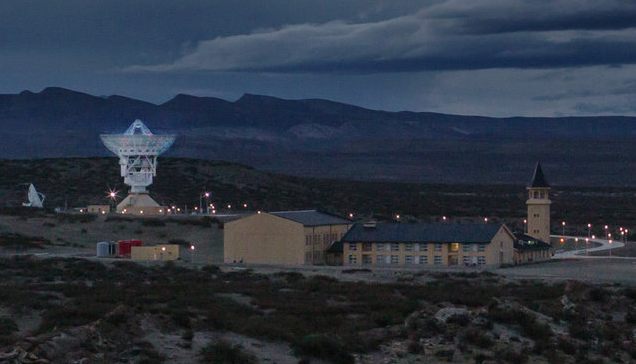 above: "The Chinese space station, including a 16-story-tall parabolic antenna, in a remote area of Argentina’s Patagonia region.CreditMauricio Lima for The New York Times" Cropped, from here. 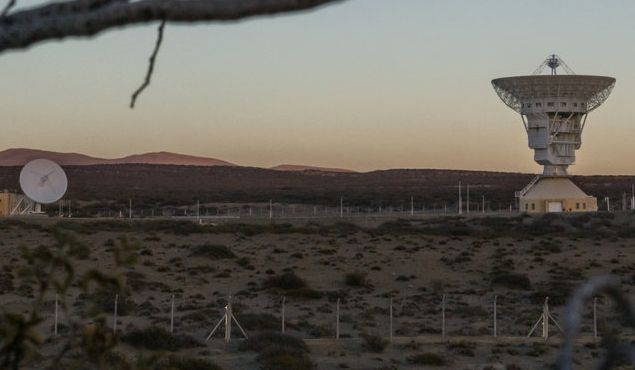 above: "The antennae is the centerpiece of a $50 million station built by the Chinese military.CreditMauricio Lima for The New York Times" Cropped, from here.

QUINTUCO, Argentina — The giant antenna rises from the desert floor like an apparition, a gleaming metal tower jutting 16 stories above an endless wind-whipped stretch of Patagonia.

The 450-ton device, with its hulking dish embracing the open skies, is the centerpiece of a $50 million satellite and space mission control station built by the Chinese military.

The isolated base is one of the most striking symbols of Beijing’s long push to transform Latin America and shape its future for generations to come — often in ways that directly undermine the United States’ political, economic and strategic power in the region.

The station began operating in March, playing a pivotal role in China’s audacious expedition to the far side of the moon — an endeavor that Argentine officials say they are elated to support.

About the use of the term "space station" (discussed here, here is the usage frequency of various expressions in the article for occurances of "station" along with at least one extra modifying or qualifying term:

Question: What are the stated or otherwise likely future uses for this space station beyond servicing China's upcoming Chang'e 4 mission and Queqiao satellite on it's way to the Moon?

The article "China Builds Space-Monitoring Base in the Americas" (The Diplomat, May 24, 2016) explains many things and has really great photos of China's military base in Bajada del Agrio, Patagonia, Argentina:

I don't want to quote too much of the article so I will leave it there, with the viewpoints of all sides presented. I have photo that is not from the article (which has much better photos): 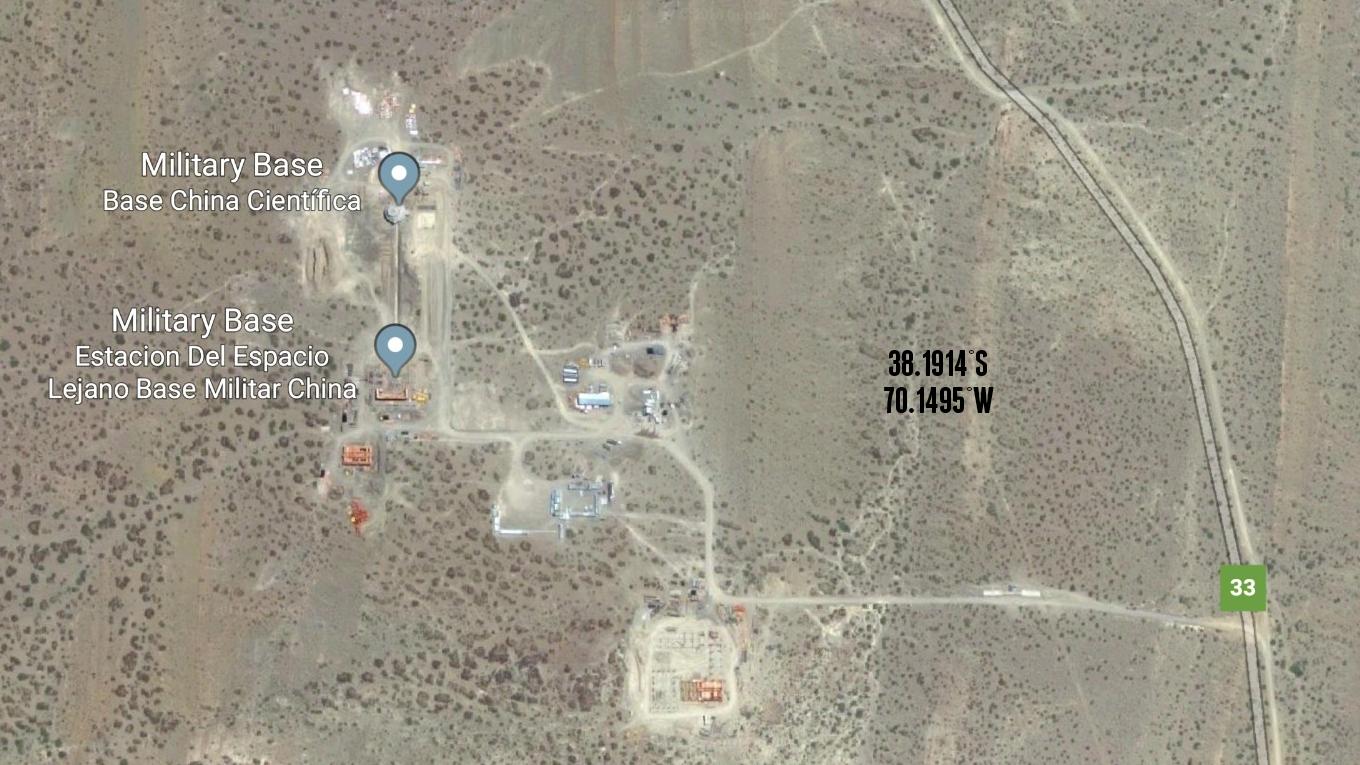 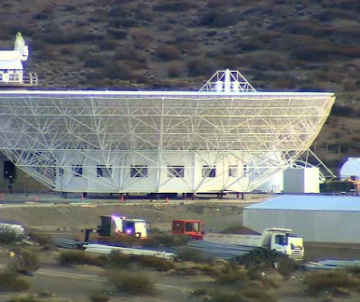 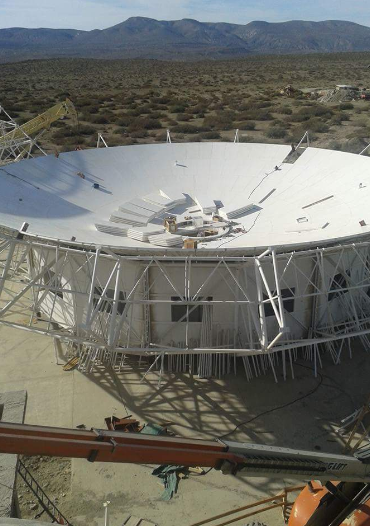 Not the answer you're looking for? Browse other questions tagged the-moon communication china chang-e or ask your own question.

19
What is the purpose of the satellite that China is putting in lunar orbit?
5
Is there a way (working or in development) to track satellites in lunar orbit like we track objects in Earth Orbit?
9
Why would Cassini need to reach 64 degrees inclination before "threading the needle"?
4
Transmission time per day for Chang'e 4?
2
How did Argentina, Namibia, and Pakistan help China monitor and communicate with Chang'e 5?
5
From whence (what ground stations) do the world's major space agencies receive signals from their missions?
1
How does China (CASC or CAST) solve Groundsegment?

2
What was Chang'e-2's 3D orbit in space? (since it's not in Horizons)
4
CZ-5 plus YZ-2 put SJ-17 in GEO - third stage or separate spacecraft?
2
How will NavCube (actually) be important for the XCOM testing and demonstration?
3
How do those little dish antennas sticking out of the HST track their target independent of telescope pointing?
2
Will there be "Near Space" Ka-band allocations for TESS?
6
How many antennas does Kurs use in toto, and what are each of their functions?
5
Why is Queqiao's dish antenna so big? (Chang'e-4 relay satellite) Largest ever on/near the Moon?
9
Did Apollo astronauts play on the Moon their pre-recorded music?
1
Will future deep space optical communications "ground stations" actually be in space, or on the ground?
2
How did Argentina, Namibia, and Pakistan help China monitor and communicate with Chang'e 5?