This answer implies that it's due to budgetary constraints, but given that Kepler, Dawn and Hayabusa all had reaction wheel problems with lubrication before the end of the planned lifetime, it sounds more complex than that...

Is it just that it's untested in space so far?

There’s a very good answer to why all of those reaction wheels have been failing in a new video below.

Basically, most of the spacecraft you’re referring to use the same kinds of reaction wheels from the same manufacturer. There’s some new studies that indicate solar activity has been causing damage to the wheels.

Ok the plus side, more recent missions use ceramic reaction wheels which seem to be mitigating the problem. 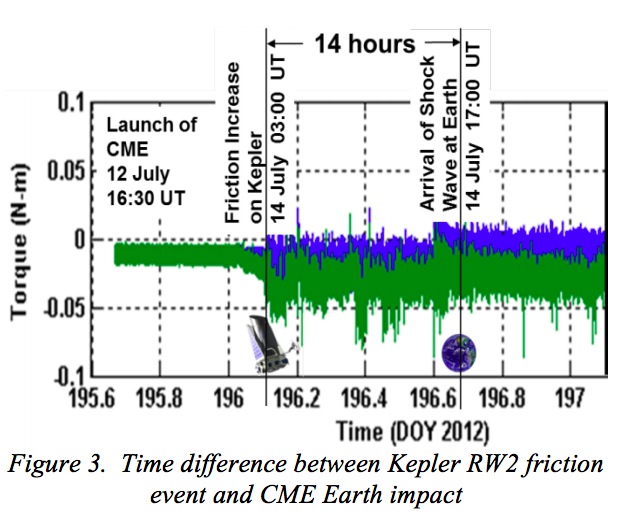 The notes on Scott Manley's video link to the recent paper A Newly Discovered Branch of the Fault Tree Explaining Systemic Reaction Wheel Failures and Anomalies by William Bialke and Eric Hansell of United Technologies Aerospace Systems, which was published in Proc. ‘ESMATS 2017’, Univ. of Hertfordshire, Hatfield, U.K., 20–22 September 2017

After a series of unresolved bearing failures and friction anomalies on spacecraft utilizing ITHACO reaction wheels, a Relentless Root Cause Analysis completed by United Technologies Corporation led to unexpected conclusions which implicated the space charging environment as a likely root cause, and which had not been considered in many previous failure investigations. A strong correlation of the space charging environment with a statistically significant number of friction events observed on-orbit was supported by the results of laboratory tests which successfully duplicated the friction event signatures. Countermeasures were developed to minimize the occurrence of friction events and to increase the probability of successful recovery from anomalous friction increases. This phenomenology likely has applications beyond reaction wheels and should be considered for all past and future mechanisms using ball bearings. (emphasis added)

The most significant breakthrough of the RRCA was when a strong correlation was made between RWA bearing failures/anomalies and space weather, specifically Coronal Mass Ejections (CME) from the Sun, and the resulting geomagnetic storms. In addition, there were a number of failures or anomalies on different spacecraft which occurred during the same geomagnetic storm. While the correlation is strong on all reviewed failures and anomalies, the statistical arguments for this paper will only take into account the failures and anomalies on two NASA spacecraft, namely FUSE and Kepler.

[...] From this it is concluded that that it is not only possible, but likely, that the CME shock front impacting Kepler was simultaneous with the abrupt friction increase observed on RW2. At a CME velocity of 65 km/sec, the 4.7 meter spacecraft would have been enveloped by the CME shock wave-front in 7 µsec, which would result in a very high rate of charging of the spacecraft chassis, and which strongly supports the space charging hypothesis. (emphasis added) 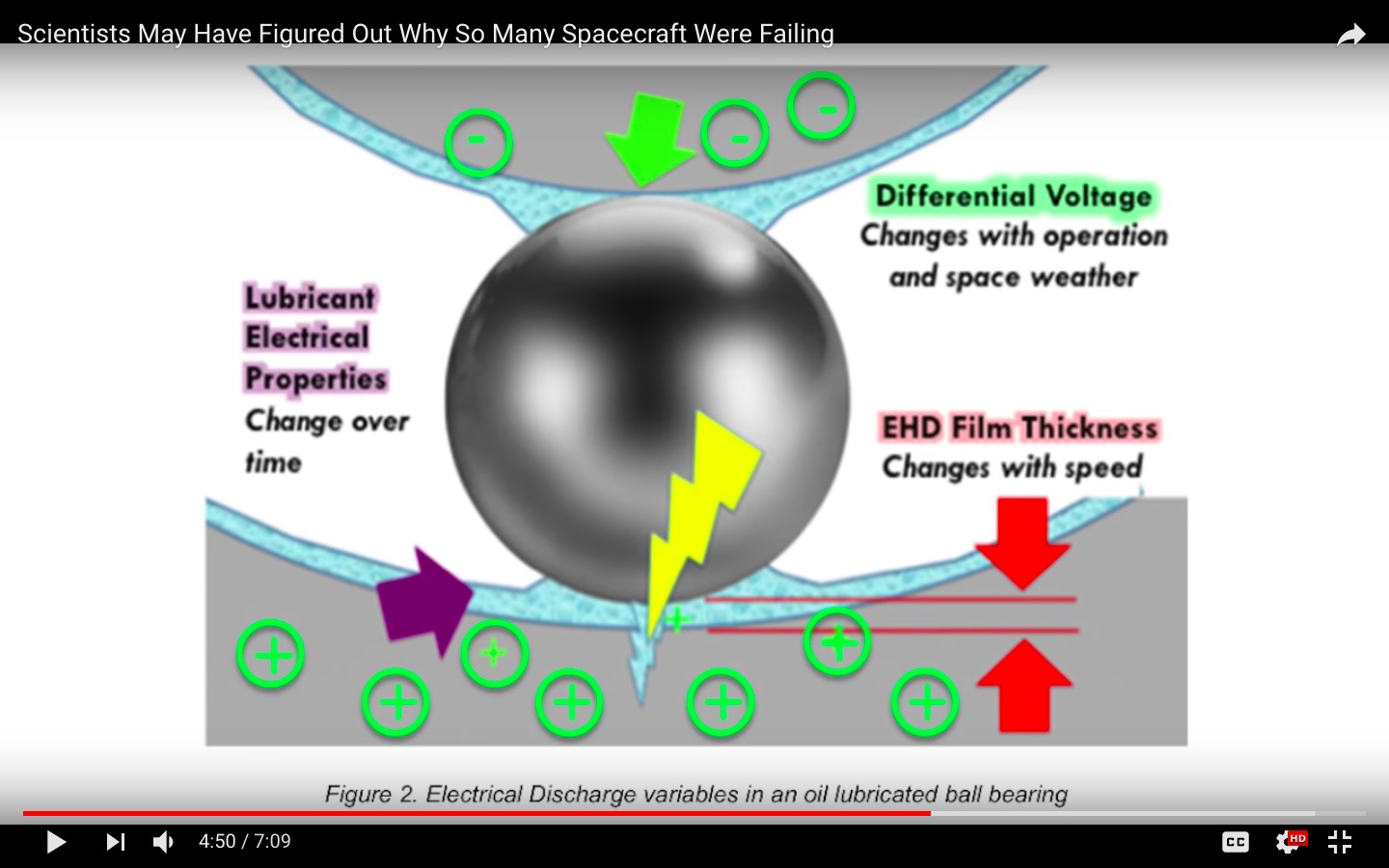 Not the answer you're looking for? Browse other questions tagged spacecraft reaction-wheel or ask your own question.

13
Why do reaction wheels fail so "frequently"?
12
How does “space weather” cause reaction wheel failure?
10
Has any work been done on alternatives to rolling element bearings in rocket turbopumps?
4
Problems with spaceflight high voltage