How would the US military switch to re-usable rockets?

The Ars Technica article After 25 years, military told to move from “expendable” to “reusable” rockets gives me pause.

The military rockets I'm aware of generally explode at end of mission by design (warheads as payloads).

How are they supposed to implement reusable rockets this way? 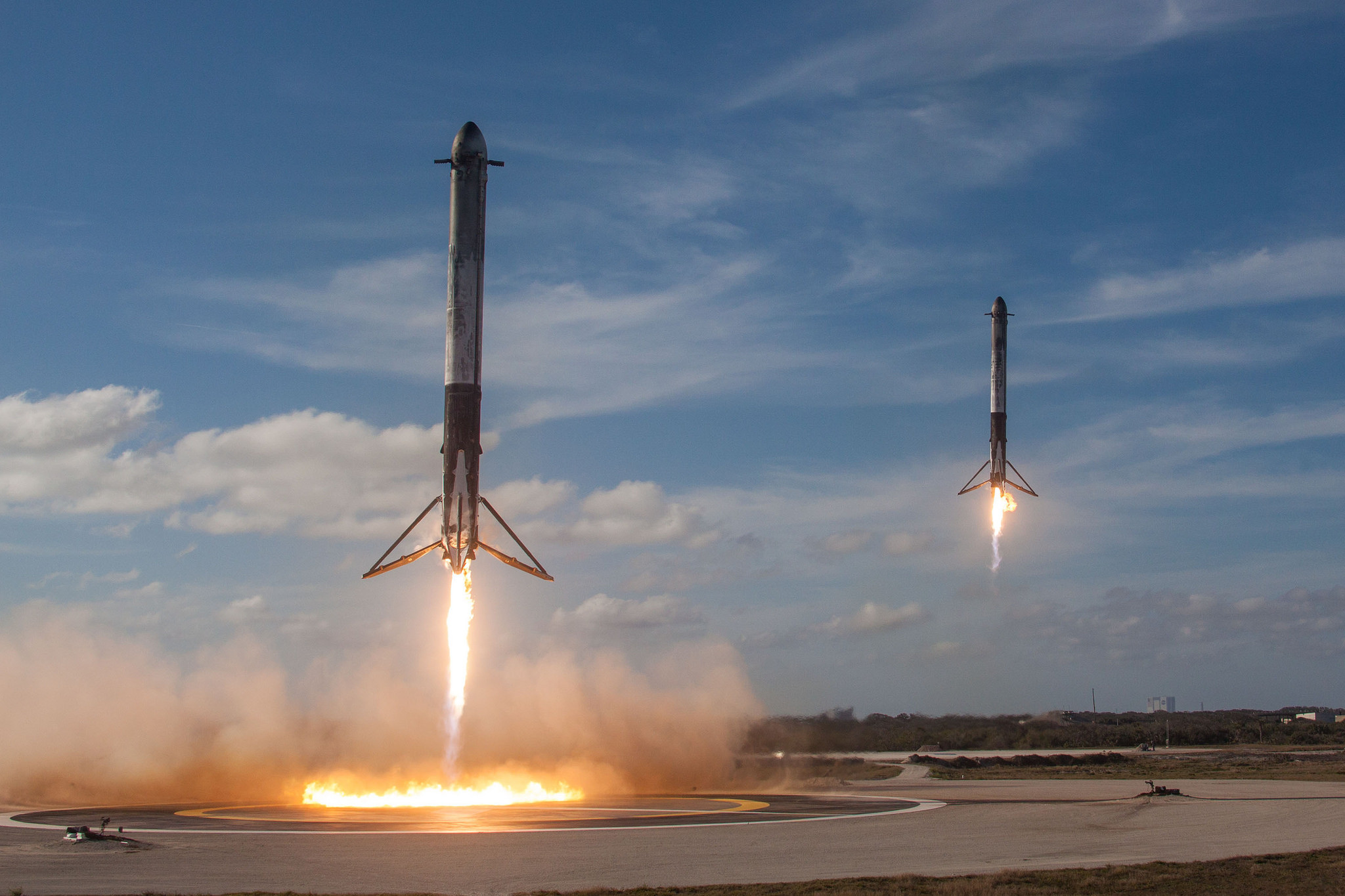 above: From here. Credit: SpaceX

A reusable ICBM, or even shorter range missile really doesn't make sense. Military weapons are designed to be fired fast, hard, and in zones that might not be safe. Also, they need to be fired at a moment's notice. None of those things really allow one to consider reuse, no more then one would reuse a bullet or warhead.

The article specifically mentions the "Evolved Expendable Launch Vehicle program" (EELV). That is the name of the program to launch satellites in to orbit that they created. Likely the "Expendable" was in comparison to the Space Shuttle, which wasn't practical for launching military satellites. The change is that the "Expendable" portion is removed, as the next generation orbital rockets in the US, Falcon 9, BFR, Vulcan, and New Glenn all have some element of reuse planned. Thus, changing the name of the program made sense. The new name is "National Security Space Launch program"

Modern ICBMs have to deal with anti-missile defense systems. A common way to counter missile defense is to overwhelm the system with multiple targets. You only need one warhead to get through, after all.

Enter the "Multiple Independently targetable Re-entry Vehicle" (MIRV). Basically, rather than having a single guidance system / warhead, you have several, which separate from the initial launch vehicle and operate independently.

In normal spaceflight terms, you could think of it as a first stage that puts the ICBM roughly over the target, and then the second stage breaks into a dozen pieces to increase survivability. So theoretically, that first stage could be recovered and reused.

It could also save costs - the US does test launches from time to time, in part to test the systems, and in part to remind everyone that the capability exists.

I question whether we do launches often enough to actually recoup the costs, but I suppose if SpaceX and others "solve" this problem, it might be inexpensive to add the capability on future ICBMs.

Also, you could theoretically deliver conventional munitions from an ICBM with MIRVs, enabling rocket re-use for far more frequent launches, but you run into the issue of "conventional strikes now look like nuclear first strikes, which can be destabilizing."

There is one military application the other answers may have missed: rapid emergency re-supply to a remote or heavily defended area.

Aircraft must make approach runs that cover a wide radius of area around a drop point, making them extremely vulnerable to anti-aircraft fire, even shoulder mounted missiles.

A "flop/flip" from directly overhead (even as a drone launched from a mother ship) would be able to drop through a much narrower "cone" to its landing site, much faster and more accurately than even a parachute drop.

The military should be looking into these, if they can get the landing right.

While the article talks about military space launches, the same technology could be applied to warheads. The difference would be, that instead of a spacecraft, the reusable rocked would launch a warhead.

Not the answer you're looking for? Browse other questions tagged rockets reuse military or ask your own question.

2
Does (or has) the US military launch anything besides weapons and weapons tests into space themselves?

32
Did the Space Shuttle have “military uses”?
8
What is the practical limit on reusable chemical rockets?
1
How fast is “Fast Space”?
2
Does (or has) the US military launch anything besides weapons and weapons tests into space themselves?
3
Do military rockets use the same fuels as their civilian versions?
4
Have there been any examples of re-usable rockets in the past?
22
Why does the U.S. military maintain their own weather satellites?
33
Was the Space Shuttle ever actually intended for the military to steal satellites without the owner's consent?
12
How did the Mercury Seven compare in military seniority?