Does (or has) the US military launch anything besides weapons and weapons tests into space themselves?

I'd like to know if the US military has in the past, or still does, launch non-weapon payloads into orbit themselves. (Orbit, as opposed to small sounding rockets for science)

As far as I know they currently use commercial launch providers to put military satellites into space (thus the other question) but have they launched things to orbit themselves?

We could have a discussion about what "non weapon" means but the military has launched numerous research payloads on ICBM type boosters.

Gemini-B, a test vehicle for the planned military space station Manned Orbiting Laboratory. The Gemini flew a suborbital trajectory to test if it was OK to cut a hatch in its heat shield (it was) but the MOL mockup continued into orbit. 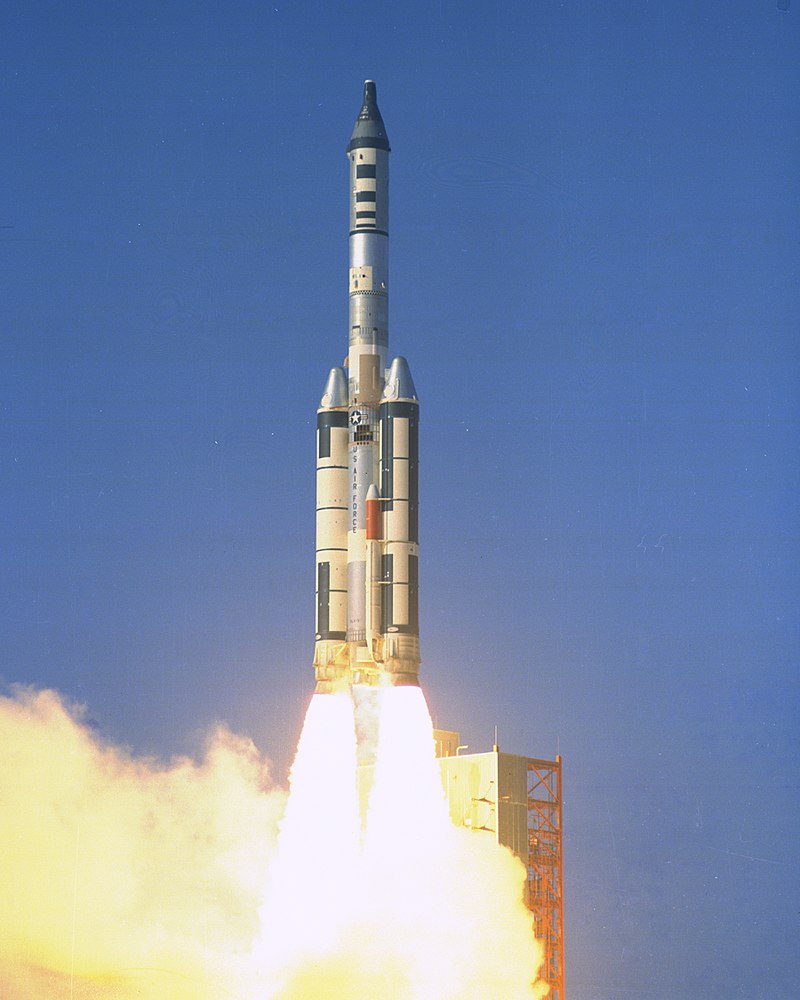 ASSET a maneuverable reentry vehicle (ok, it's suborbital, but not a sounding rocket, and very cool) 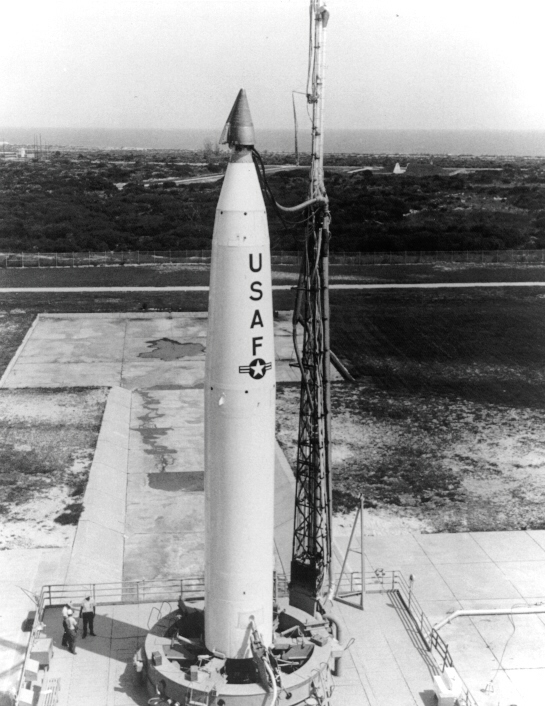 The USAF has a long history of launching space missions. US military satellites are launched not by NASA, but by the air force. This includes for example:

to "Provide resilient and affordable Space and Cyberspace capabilities for the Joint Force and the Nation."[9] As a result, AFSPC's activities make the space domain reliable to United States warfighters (i.e., combat forces personnel) by assuring their access to space.

Before NASA was formed, the USAF was already working on space capability (along with their ICBM program). Many early launches were done by the USAF, with rockets derived from ICBMs.

Not the answer you're looking for? Browse other questions tagged launch military or ask your own question.

4
How would the US military switch to re-usable rockets?
4
What is the "baby rocket" attached to the booster on this rocket?
1
Have "space lasers" really been used to temporarily blind US satellites?

7
Why isn't Project Orion the new space race?
11
What kind of missions are US surplus ICBM's capable of launching?
15
Has SpaceX ever done a hot restart of a 2nd stage?
14
Why were Spirit and Opportunity separate launches?
2
How many stages were used to put Iran's satellite NOUR 01 (45529) into its orbit?
7
Has any rocket been launched into orbit from a plain flat surface?
1
Looking for a ballistic projectile technology development company I'd read about a few years(?) ago
4
Does Article VI of the Outer Space Treaty apply to a Launching State?
1
Have "space lasers" really been used to temporarily blind US satellites?