What are the “NASA research assets” at Thule that were not recently destroyed by a meteor?

The Military Times article No, a meteor did not destroy Thule Air Base as well as the Independent's article Air Force fails to acknowledge mysterious meteor that crashed to Earth near US military base both mention that Peterson Air Force Base (Thule Air Base) is still currently undestroyed.

Still, the incident was confirmed in part by data published by NASA’s Jet Propulsion Laboratory, which showed an object travelling nearly 24.4 kilometres per second over Thule on 25 July around midnight.

and the linked article in The Aviationist Report: Meteor Made 2.1 Kiloton Explosion Over Air Force Space Command Base Thule, Greenland is quite an interesting read as well. I'd never seen a NASA Fireball and Bolide Report before.

The Military Times' article ends with:

Thule is home to a host of defense and NASA research assets; DoD’s sensors serve as an early warning system for potential incoming missiles. The base is the military’s northernmost installation, located 750 miles north of the Arctic circle, according to the Air Force’s information page.

Question: What NASA research assets are at Thule? What kind of research is NASA doing there?

update: I was surprised that NASA has any research assets outside of the United States. However then I realized that the Deep Space Network sites in Spain and Australia might be considered research assets. Perhaps the one at Thule is there for geographical reasons as well? 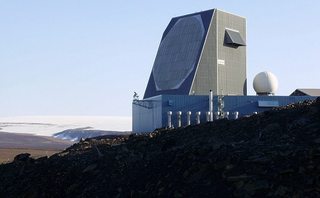 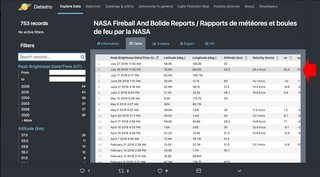 Dr. Sellers says in the video:

“The world is warming, and it’s warming in the North, around the arctic, than anywhere else, by a factor of two and a half. It’s two and a half times increasing here compared to the global average, so this is where it’s all happening.

”And as a consequence, the ice is melting fast. It’s melting on the arctic ocean, and the ice mass on top of Greenland is melting and falling into the Atlantic.

”So we are mapping that using aircraft, and satellites when we can, and of course we’ve got people on the ground checking against these data as well.

”So this is ground zero for global warming.”

In recent news about Greenland:

IceBridge is a major NASA effort to monitor ice at both the north and south poles. See for example Is this 70km crack in an ice shelf of Antarctica remarkable, or a regular occurrence? and also @NASA_ICE and https://ice.nasa.gov/ 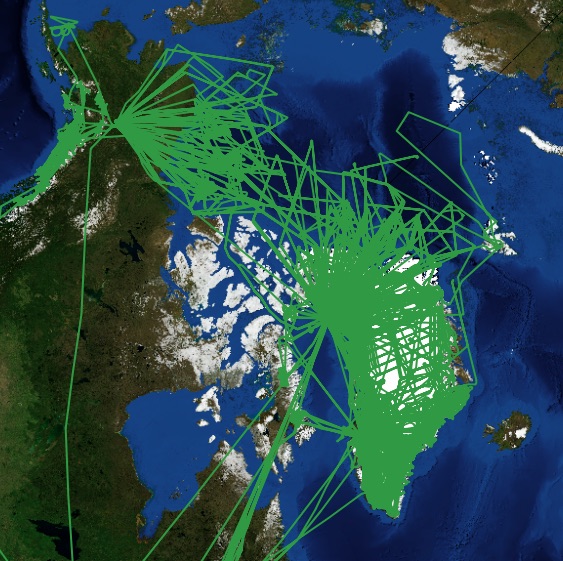 From Business Insider's This Is What Its Like To Live At The US' Most Remote Air Base (the last two images are not specifically NASA related, but associated with the air base: 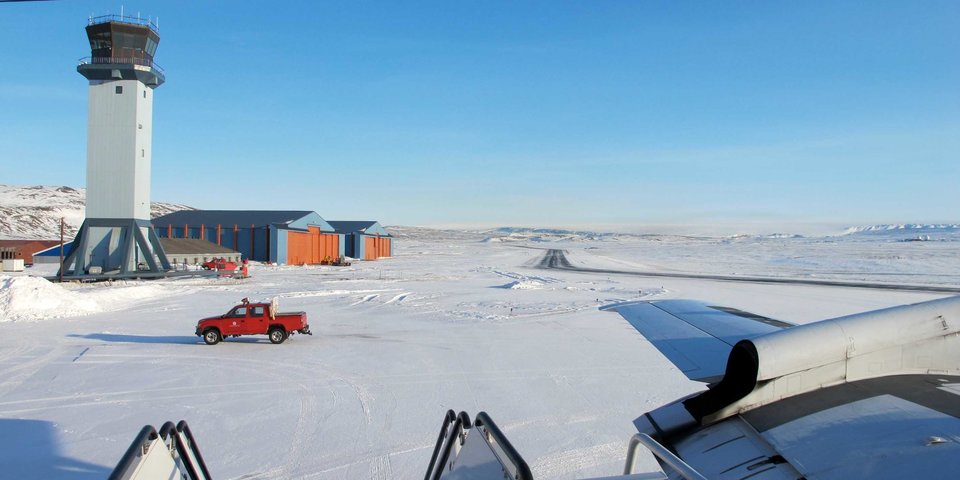 above: "A sunny view of the ramp at Thule Air Base, Greenland, shortly after the NASA P-3B research aircraft arrived on Mar. 18, 2013." Jim Yungel/NASA 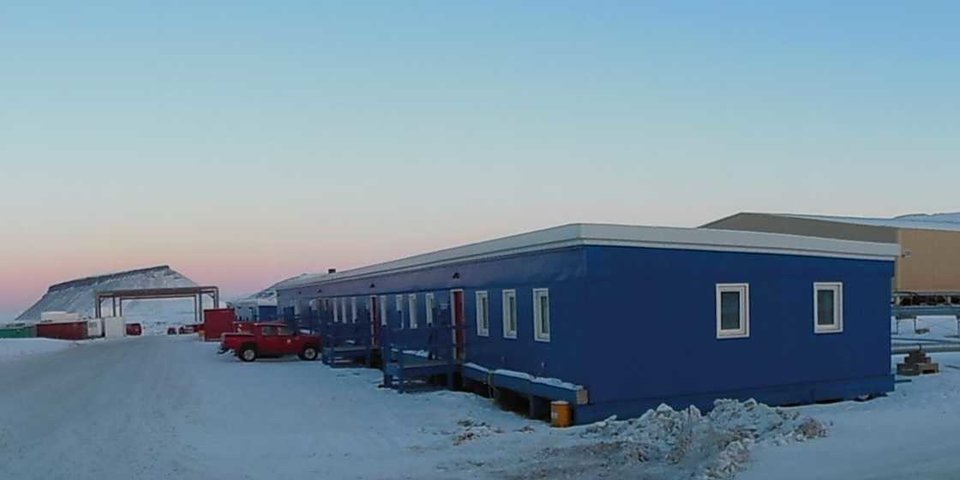 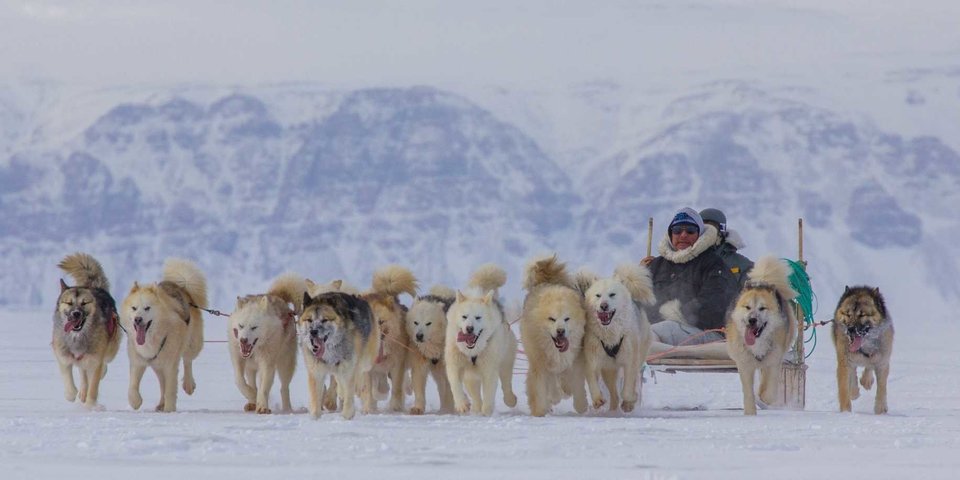 above: "A seasoned Greenlandic hunter and his dog sled racing team speeds into the home stretch toward the finish line March 30. Thule Air Base celebrated Armed Forces Day March 30-31 by inviting native Greenlandic residents to the base, some of whom traveled up to three days across the extremely cold environment by dog sled to attend the celebration." Master Sgt. Robert Brown/USAF 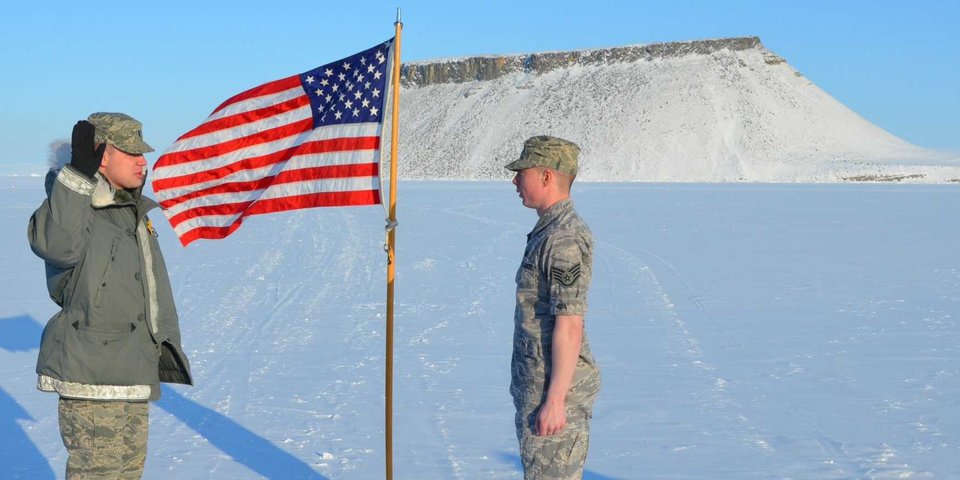 For what is not at Thule, I've found this list in https://espo.nasa.gov/sites/default/files/documents/Thule%20Greenland%20Orientation%20v2014_1.pdf

Not the answer you're looking for? Browse other questions tagged nasa research meteors or ask your own question.

12
What kind of biological research does the ISS do?
7
What are the best places to go to research a space exploration matter online (in depth)?
4
Why are space probes and satellites not destroyed by meteor showers such as the Perseid?
2
How much in US dollars were designated for space exploration research grants in the US fiscal 2016?
18
Did NASA's Borg Collective-designed antennas work? Have similar designs ever been used in spacecraft beyond testing?
21
How can Trident be so inexpensive? Will it orbit Triton or just do a (slow) flyby?
6
What information was stolen from JPL during the Raspberry Pi hack?