What are some practices of space exploration that are no longer acceptable?

I'm sure that for every good idea that made it into a spaceship design, there had to be plenty of bad ideas. There's most likely a bunch of old designs (or practices) that passed previously, but would be scoffed at today by our new standards. I'm mostly interested in the older designs that were used in space exploration that would be immediately declined today due to any number of reasons. Anything that was implemented/used in previous space exploration that would be absolutely banned by standards today would be a fit for an answer to this question.

For instance, lets assume we were in the 1980's attempting a new chemical composition of solid rocket fuel that ended up releasing 2-3 times the amount of acoustic vibrations than was expected.

Why it failed. What new regulations were put in place because of it. How we would do it now.

One prominent example are the original Apollo hatches which opened towards the inside of the capsule and took a minimum of five minutes to open. During a ground training mission, a fire broke out inside the capsule. The pressure increased and the astronauts inside couldn't open the hatches to escape. Had the hatches opened towards the outside and had a quick-release been provided1, the astronauts might have survived.

The result was three dead astronauts and a redesign of the capsule leading to outwards-opening, quick-to-open hatches.

1 Ironically, the difficult-to-open Apollo 1 hatch design was a well-intentioned but poorly thought-out safety feature instituted in the wake of the Mercury-Redstone 4 hatch incident.

Not wearing pressure suits during critical phases of flight (eg. ascent or reentry) would not be accepted today (as a lesson learned from Soyuz 11).

The first liquid fueled rocket was constructed by Robert Goddard in 1926. Its design placed the engine at the top and the fuel at the bottom. He thought that this would provide natural stability but in fact it had no effect on stability whatsoever and only served to complicate the design. The engine-at-top layout was quickly discarded and is seldom revisited except in niche applications (launch escape systems come to mind). 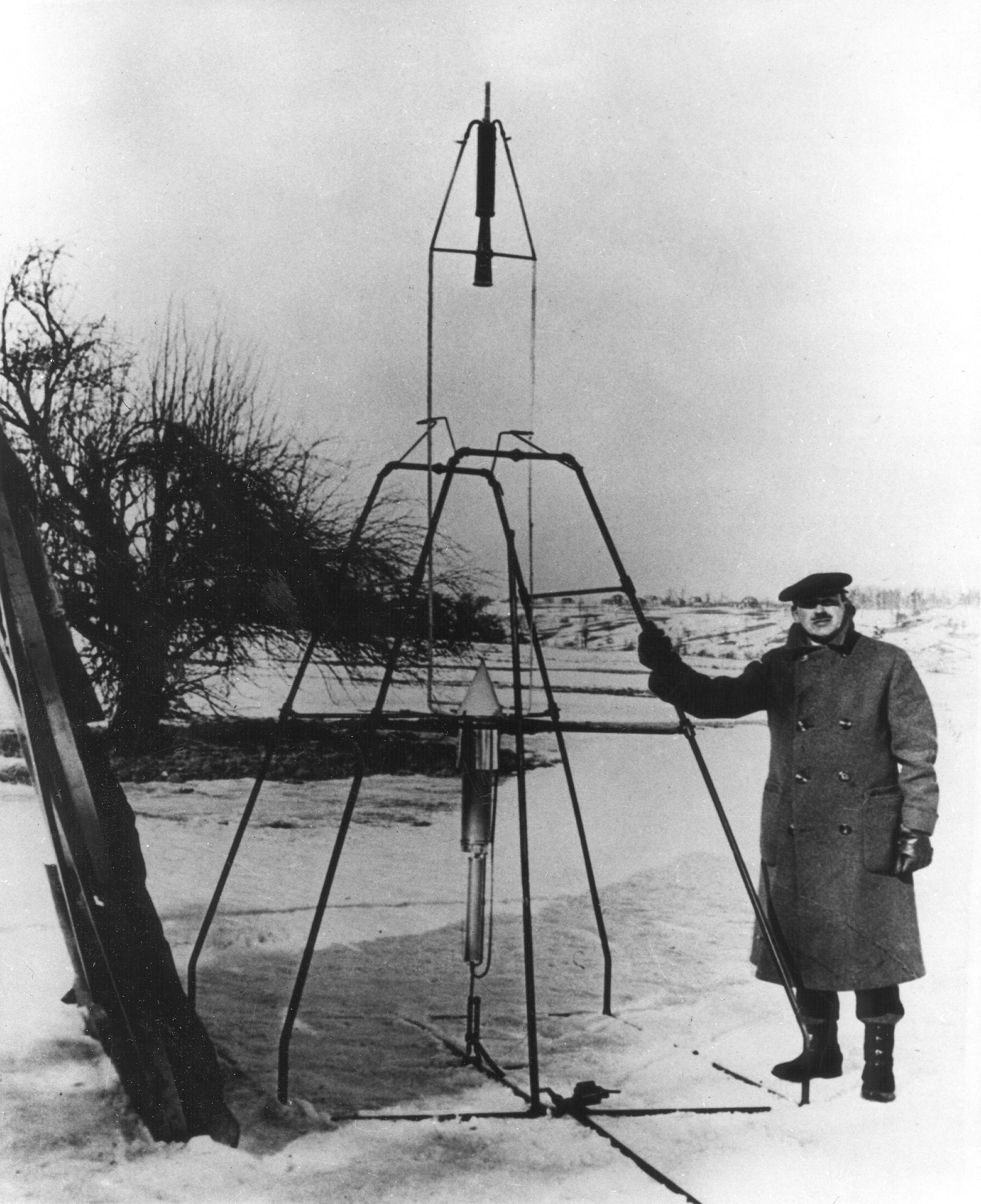 A replica of this rocket is currently on view at the Smithsonian's Udvar-Hazy Center in Chantilly, Virginia. An original rocket, likely containing parts of the one used for the first liquid-fueled flight, can be seen at the National Air and Space Museum in Washington DC.

This rocket and its design has been asked about of few times before (the first two are the most apropos in this context):

Approval of a manned system that does not offer a launch abort options through out launch profile. The space shuttle combination of widely spaced solid rockets and a side ways stacked design made for a large number of failure modes that were not survivable, increasing both engineering cost and risk.

Though having said this, launch abort for BFR may be a complex process and inherently risky process given need to have almost but not quite empty tanks for touch down, and that touch down needing to be at some form of prepared pad.

Launching satellites with live nuclear reactors also comes to mind, though would guess that pretty much any sensible manned mission will probably need one or more.

Improvements to reactor design and robotics would make it more possible to launch fuel elements separately in capsules designed for maximum safety (including only flying sub critical amounts) and only combine as a critical mass inside a reactor once in orbit. 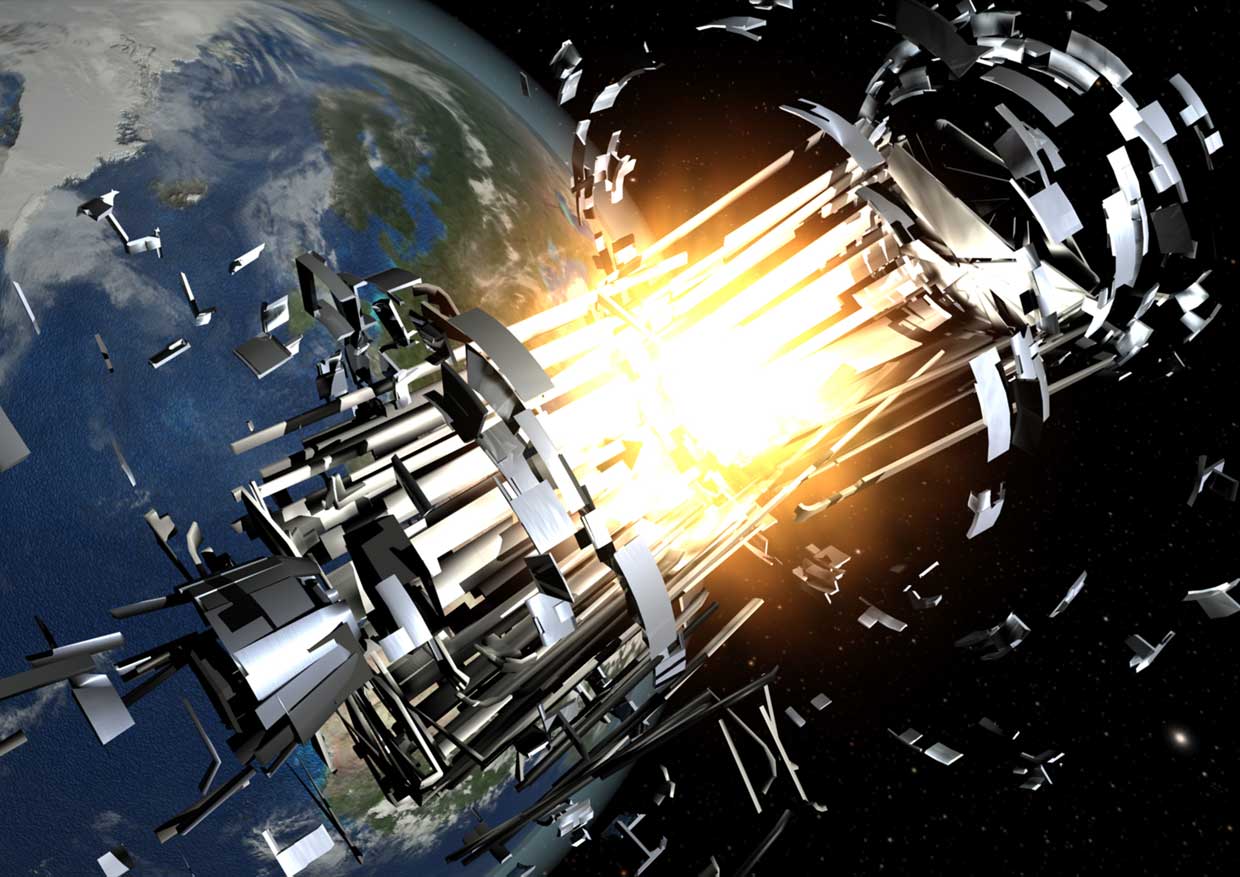 In the last 60 years, there have been over "4800 launches [that] have placed some 6000 satellites into orbit. Today, less than a thousand of them are still operational."

One aspect that has changed has been Space Debris Mitigation.

Not the answer you're looking for? Browse other questions tagged design failure procedure or ask your own question.

33
Why are Rocket engines at the base of the rocket?
12
Why was the Shuttle's LOX tank on top of the LH2 tank, since that makes it more top-heavy?
15
Why are satellites and other payloads always placed at the top of rockets?
6
Which part(s) of the Goddard Rocket is(are) the rocket, and why (actually) no fins?
15
How did Goddard's rocket reach 41 feet altitude in under 2.5 seconds?

8
How are accidents involving rockets and space vessels investigated?
5
Most common causes of 21st century launch failures and how often do launches fail?
3
Why are some reaction wheels sealed with low pressure gas, others with vacuum?
4
What do scientists see when they track space probes?
6
What are some notable computer systems used in space probes?
6
Is there any reason that NASA's launched space probes and MERs usually operate decades longer than expected?
6
What were the space shuttle’s emergency procedures for an SRB or ET separation failure?
6
What are the most common practical design specifications for antenna in space?