Ask Question
Asked 3 years, 4 months ago
Active 10 months ago
Viewed 336 times
1
$\begingroup$
Closed. This question is opinion-based. It is not currently accepting answers.

Edit:
I changed the question from one arm with a shovel to two arms, with one with a circular saw and the other with a trowel, some time after the first answer of @Hobbes.
I did this because in his answer it became clear that a shovel alone would not be practical.
I thought a new question like this one would be no option because it would have been marked as a duplicate. 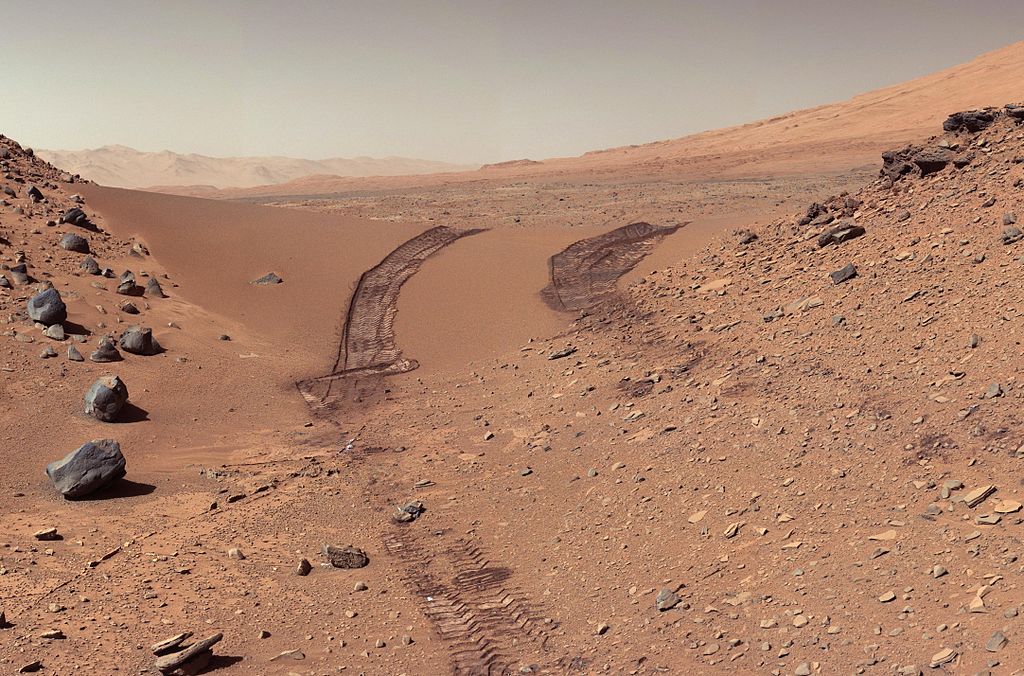 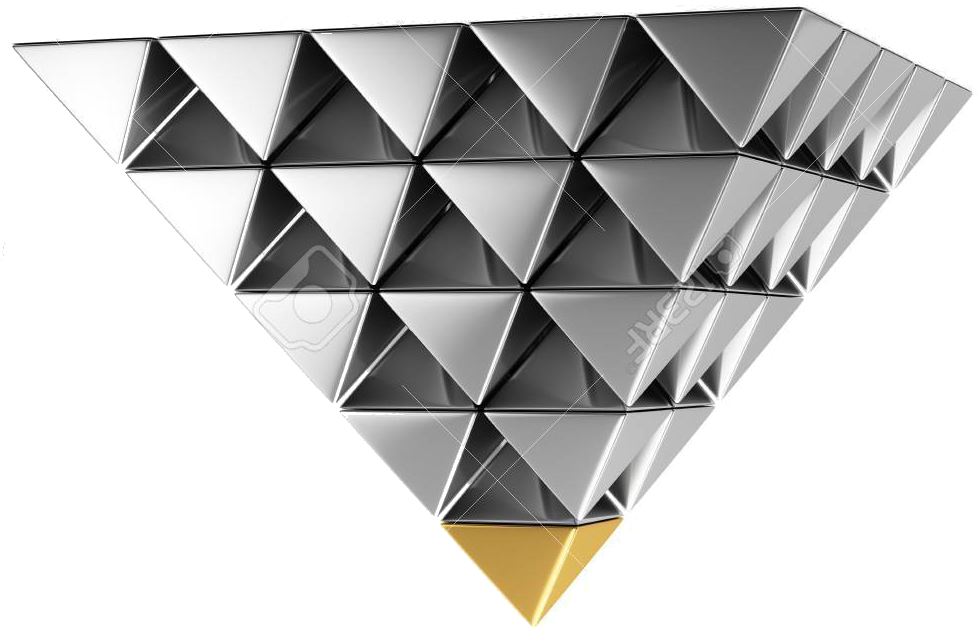 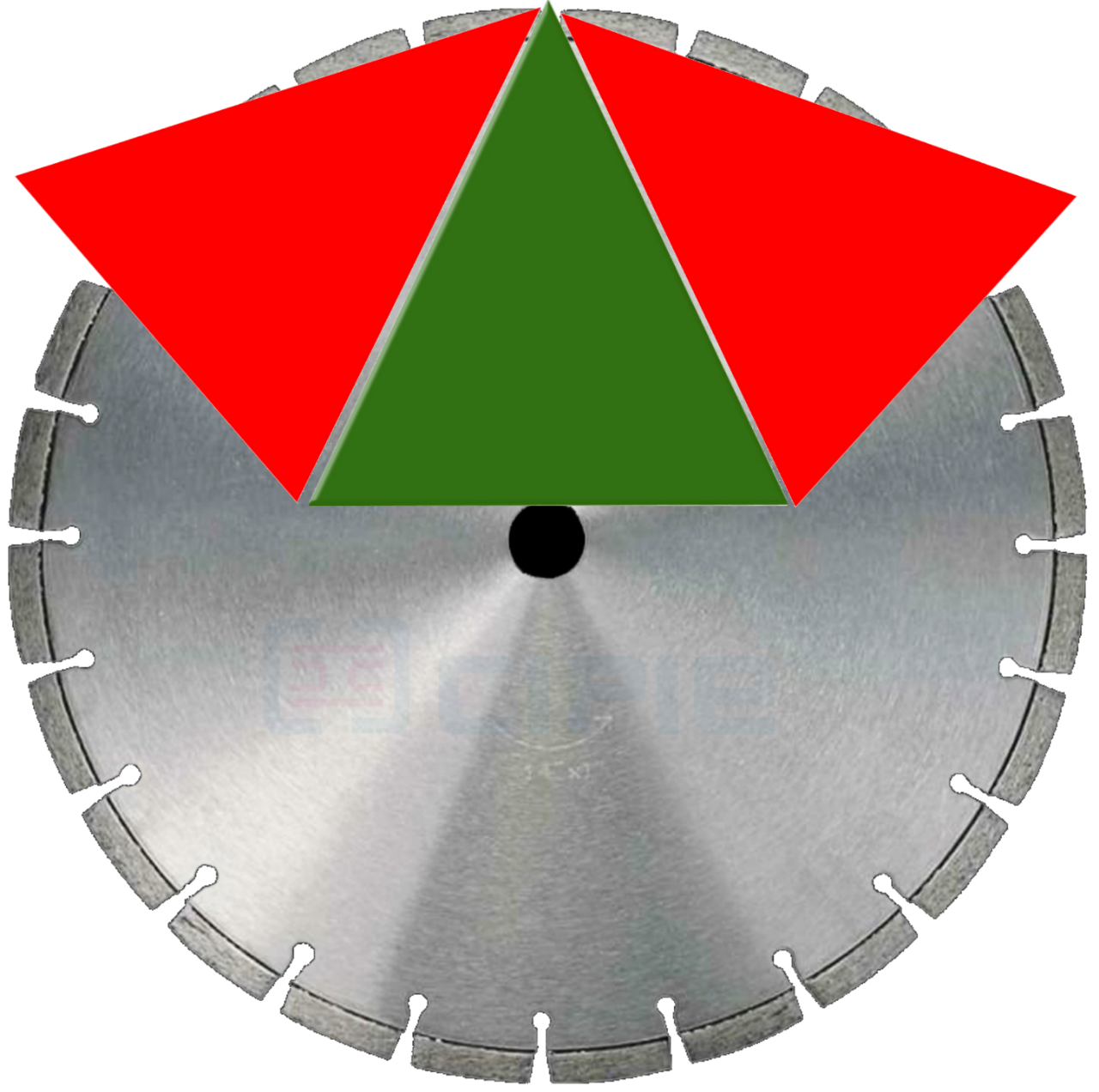 2
What are the drawbacks using an intelligent bulldozer on Mars for the assistance of a rover?
11
Differences in the design of a commercial Moon rover and a commercial Mars rover?
3
Why not a landing platform with solar cells on the Mars 2020 rover for the helicopter scout?
2
What were the 21 potential landing sites for the Mars 2020 mission?
3
What harm could perchlorate consuming bacteria do to potential native life forms on Mars?
5
On what kind of martian soil or rock will the Perseverance rover drop its helicopter?
5
Could Tianwen-1, Hope, or Mars 2020 image one another en route to Mars?
2
Would Ingenuity's cameras be capable to spot and/or make close-ups of possible biosignatures?