Are there any experiments in progress designed to explore the interiors of gas giants like Jupiter or Saturn?

I know that the high atmospheric pressure on these planets make a unique challenge to learn about the planets interiors. Are there any active projects designed to learn more about the interior of the gas giants?

Scientific objectives Image of Jupiter aurora in UV by the Hubble Space Telescope. Bright streaks and dots are caused by magnetic flux tubes connecting Jupiter to its largest moons (Io: bright streak on the far left; Ganymede: bright dot below center; Europa: dot on the right).

The Juno spacecraft's suite of science instruments will:

A recent analysis of data from the Voyager 2 flyby's of Uranus and Neptune found their weather layers were at most 1000km thick. I don't know if a followup to repeat the analysis for Jupiter and Saturn is planned or not.

A good example is the Fourier imaging asteroseismology technique used by SYMPA: 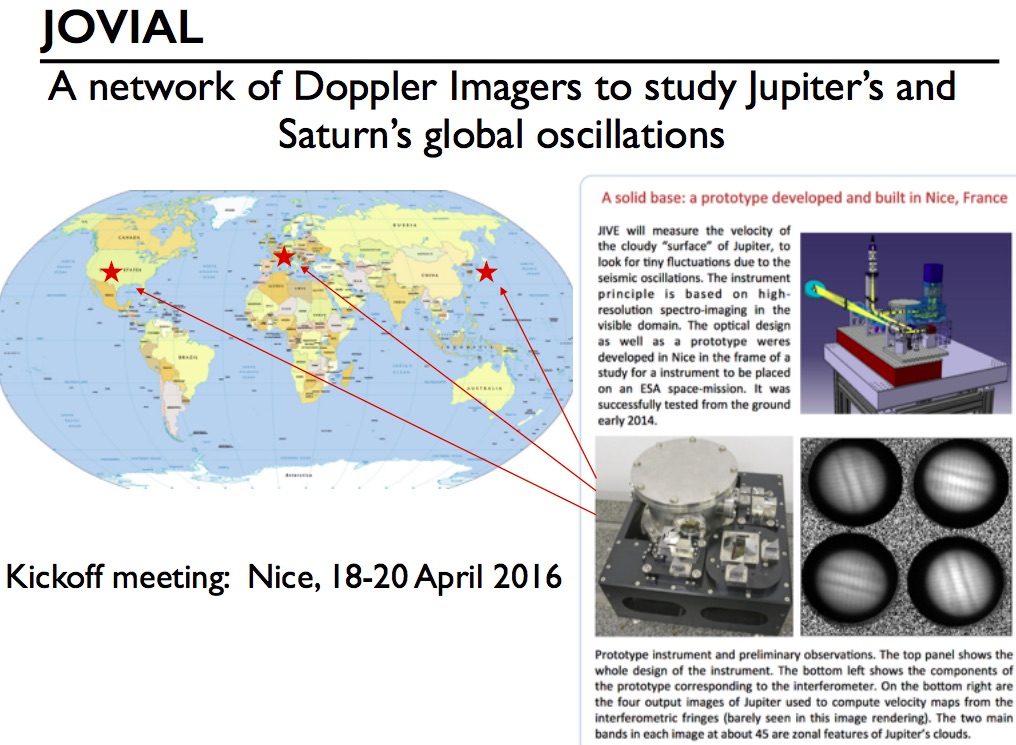 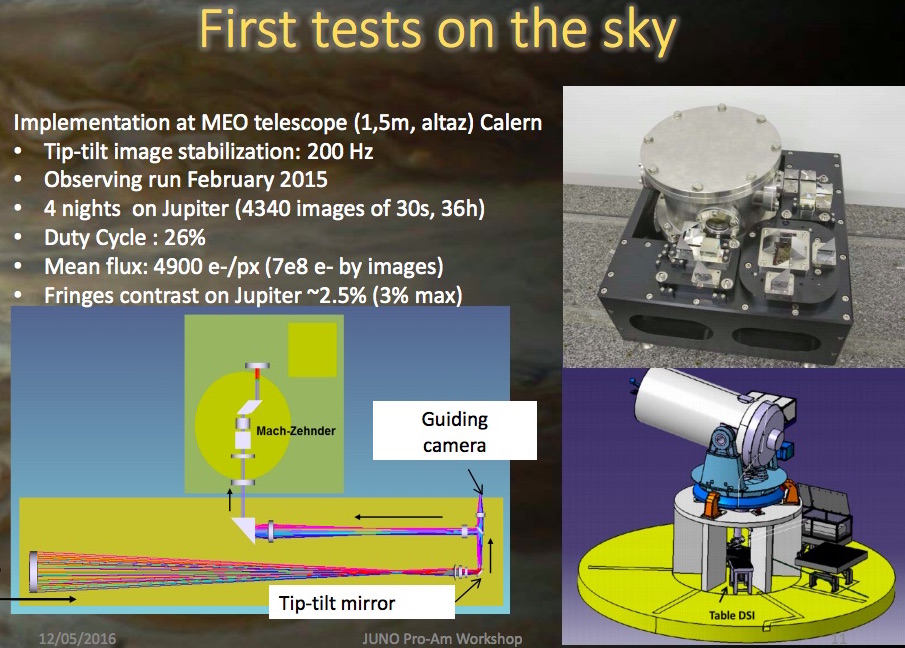 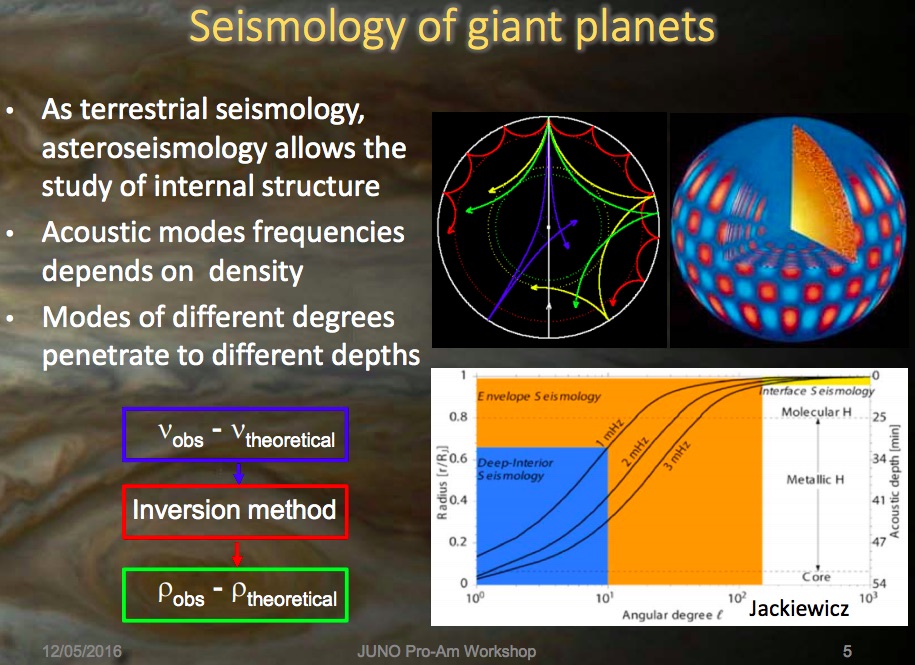 Not the answer you're looking for? Browse other questions tagged gas-giant instrument or ask your own question.

12
Do we have instruments that can measure the depth of storms like the Great Red Spot on Jupiter and the Great Dark Spot on Neptune?
3
How do we determine the internal composition of gas giants?

12
Do we have instruments that can measure the depth of storms like the Great Red Spot on Jupiter and the Great Dark Spot on Neptune?
12
Why are the Rings of Saturn so much brighter than the other planets?
15
Can humans live in something like the ISS around gas giants?
8
Is there any plan to send balloon like probes to gas giants to explore interior of gas giants?
6
Where do ice giants contain ice?
3
How do we determine the internal composition of gas giants?
6
How does gravity vary in a gas giant's interior?