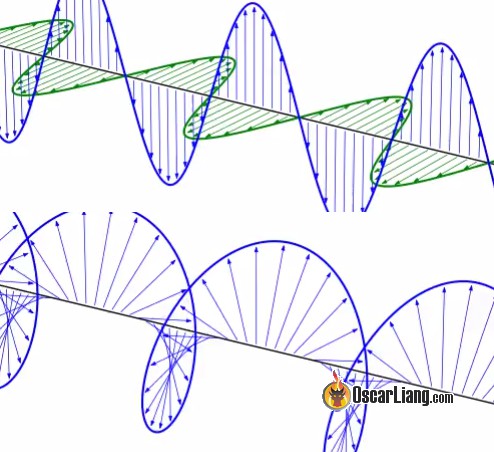 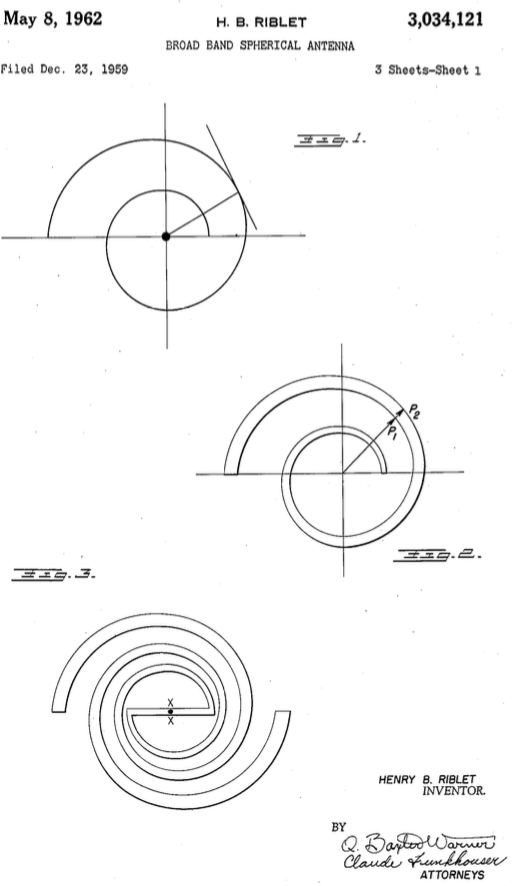 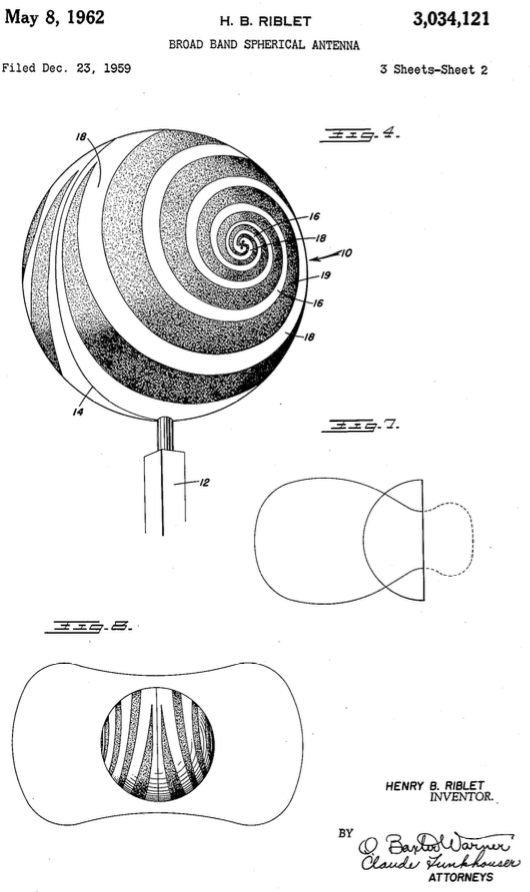 17
Why did Sputnik 1 have four antennas?
15
Why have four parabolas on a ground-side array instead of just a single large one
16
This BBC photo does not show a replica of Vanguard-1, what might it be?
9
What is the pop-up circular disk with spiral pattern in this NASA animation of the Dragonfly helicopter for Titan? Antenna? Kind, band, target?
10
How does one dogleg from Florida to a sun-synchronous orbit?
6
What's the spiral pattern on this satellite?
2
Why were early satellites produced with polished "mirror-like" surfaces?
2
Function and nature of the RHC/LCH pair of cables to New Horizons's dish antenna secondary mirror?
5
Puzzler: Is this a Sputnik?

16
Sputnik: What took so long?
4
How were the 100+ antennas around Telstar 1 and 2 configured?
5
Why were Europe's first few satellites so stylish? Why the pronounced alternating white and black stripes?
4
Is Earth's "pear shape" mostly J₃?
36
Did Sputnik 1 tell us more than "beep"? What science was improved by information gained from its orbiting the Earth?
9
What is the pop-up circular disk with spiral pattern in this NASA animation of the Dragonfly helicopter for Titan? Antenna? Kind, band, target?
2
How exactly did ground stations track the early Molniya satellites?