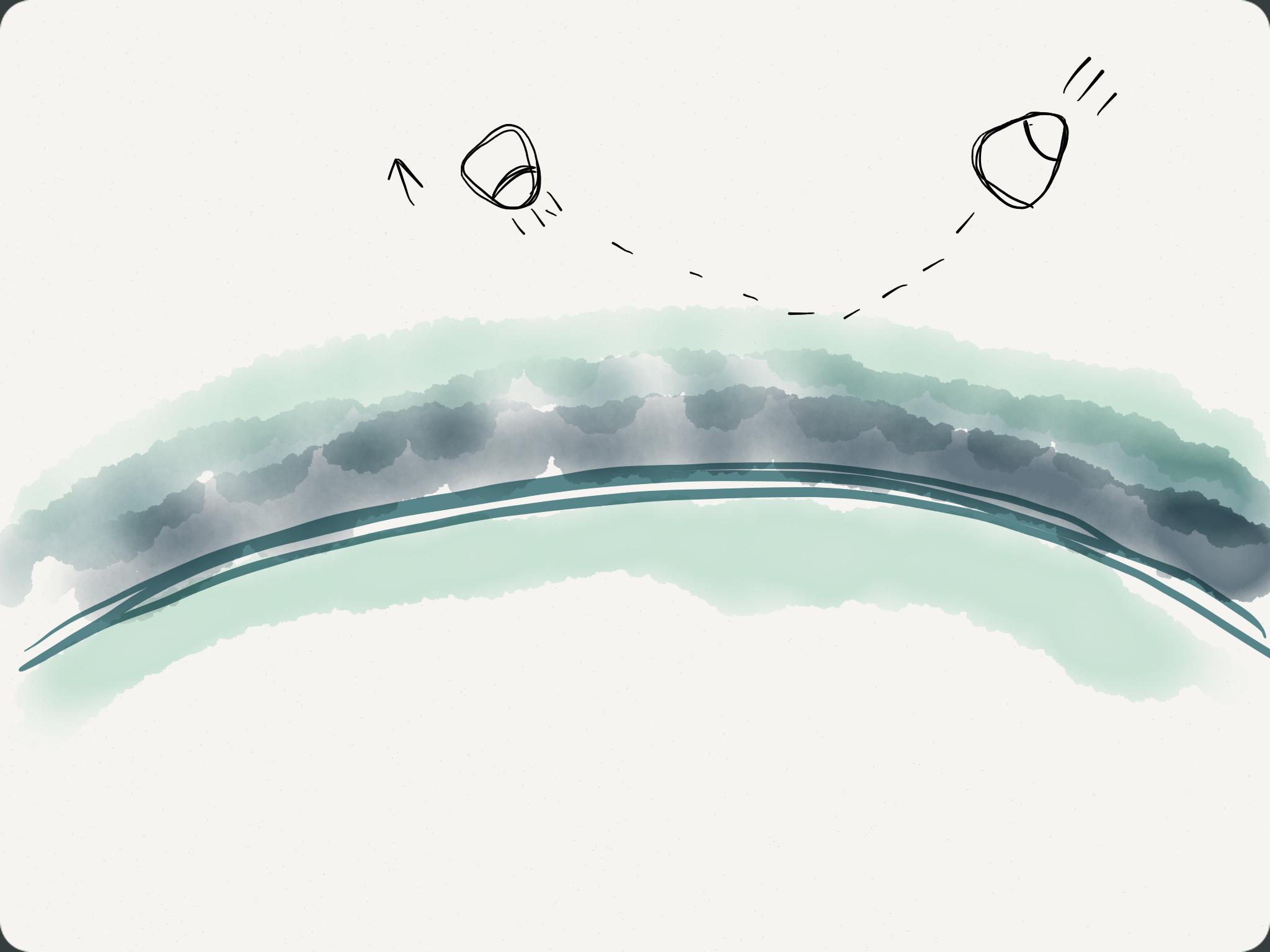 10
How does the surface area of a heat shield impact the ideal angle of attack for reentry?

10
How does the surface area of a heat shield impact the ideal angle of attack for reentry?
12
What did Apollo need the crewed Command Module for?
5
For a given amount of fuel, what is the best de-orbit profile for the ISS?
6
Why did Apollo 13 need to scrub the air in the LM?
24
Why can't you just parachute down right from orbit?
7
How did the Apollo Service Module reenter?
14
Why did Apollo 13 need to ration water?
3
What is the cheapest possible way to land a crew of 2 on the moon?
4
Did the Apollo Command module really "skip" within, or off of the atmosphere as a part of its reentry program?