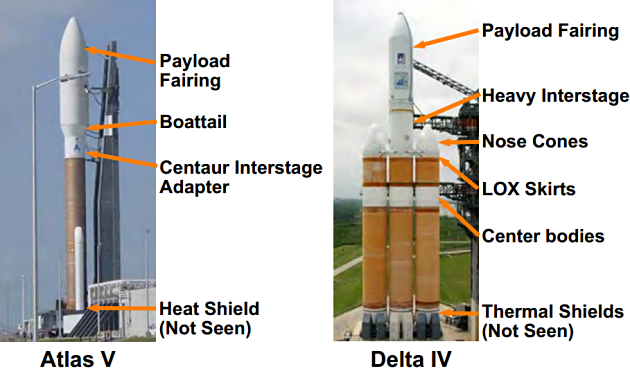 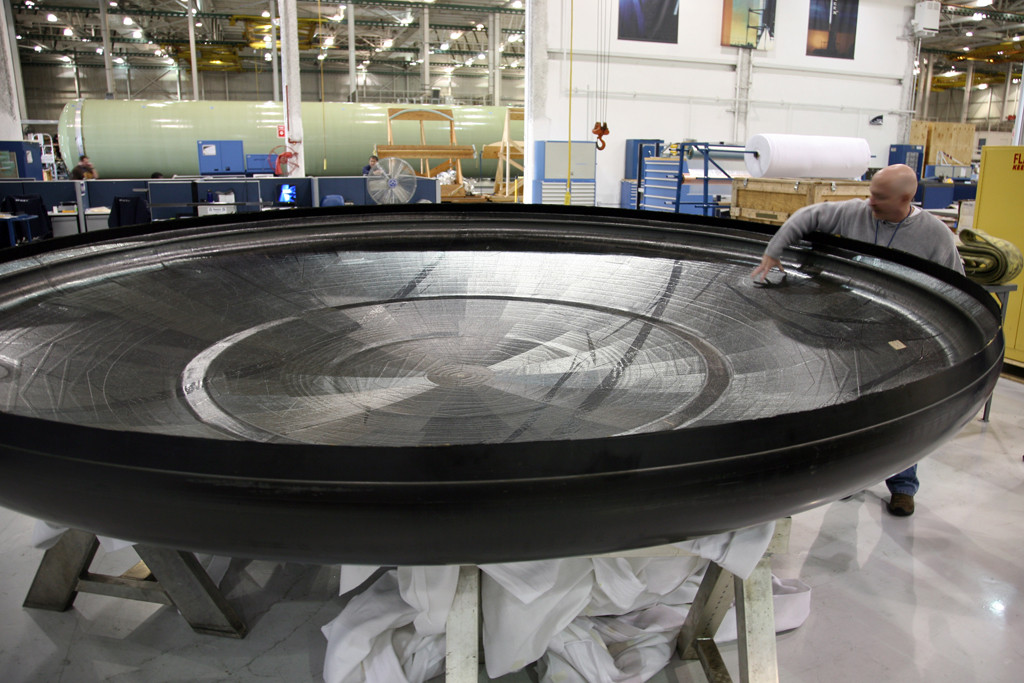 7
Do developing space programs generally use an existing booster design, or make their own from scratch?
9
What are the common space application adhesives used in Earth orbiting satellites?
13
Why isn't stainless steel used for rocket engines?
12
Were any toxic metals used in the International Space Station?
1
How are satellites, rocket launches and other space programs affecting the earth’s rotation? How will it be affecting living beings?
9
What are beta cloth and beta marquisette, materials used in Apollo-era space suits?
4
What sorts of flexible materials are best for use in space (particularly on the moon)?