What caused the Lunar Landing Training Vehicle to be unreliable?

The Lunar Landing Training Vehicle was used during the Apollo missions to simulate flying the lunar lander at 1/6th the force of Earth's gravity: 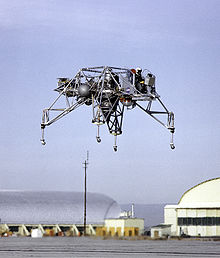 Many sources have indicated a conflict between astronauts and management about the trainer - with the management deeming it dangerous and trying to get rid of it, and the astronauts wanting to keep it, calling it a vital training device.

It seems that astronauts had to bail out of failing LLTVs more than once - which would certainly cause me to think it's slightly dangerous. 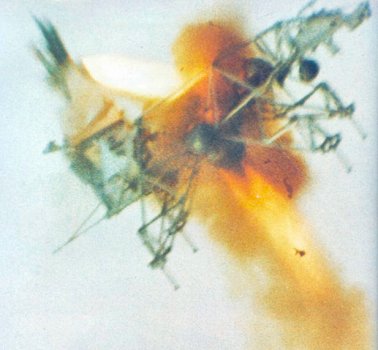 However, I've never seen anything which mentions the exact reason the trainer was unreliable - was it simply designed or built too quickly? Was there a vital design flaw? A certain piece of hardware that continually failed?

There were 3 LLTV crashes. One was caused by running out of the helium that pressurized the attitude control system, in the second crash the LLTV was flying in more wind than it was designed for, the third was a malfunction in the flight control system, while testing a major modification to the LLTV's computer system.
Like the Harrier, it was rather unforgiving. If the aircraft's attitude goes too far off the horizontal, you end up not having enough thrust in the manauvering thrusters to get it upright again. You basically fall off the thrust column and will crash.
Cernan called it a "very unstable vehicle". So, 3 crashes in a couple hundred flights. It sounds like a lot, but the LLTV was a very experimental vehicle, in a flight regime where any malfunction would lead to a crash. With 3 different causes, I don't see much evidence for bad design or build quality.

Only one astronaut ejected from an LLTV--Neil Armstrong, in May 1968; the other two ejections were by training pilots. Armstrong's ejection was caused by a roll to one side late in a flight, when the hydrogen peroxide levels were already low: after a certain degree of roll the pickup port in each saddle tank was now uncovered (low $\text{H}_2\text{O}_2$ level) meaning only high pressure helium came out the thruster nozzles for roll and translation control. He had no control at that point. Armstrong recognized the situation and had ejected before from a fighter so he knew what to do: pull the black-and-yellow strap and leave in a hurry.

Not the answer you're looking for? Browse other questions tagged apollo-program reliability training lltv or ask your own question.