Attitude of the upcoming “Orbital Reflector”; will it result in good visibility?

While Mayak (Маяк) was a crowdfunded project at Moscow State Mechanical Engineering University and the Humanity Star was designed and built by a small group at Rocket Labs, the Orbital Reflector project, driven by artist Trevor Paglen has backing and technical contribution from spacecraft engineers and aerospace companies, the Nevada Museum of Art, and (likely) other patrons.

Looking at the project's website orbitalreflector.com I can see that the inflatable structure is long and skinny and the orientations of the faces are not distributed uniformly.

I would guess that some substantial thought has been put into the project. What will be the orientation of the spacecraft and it's reflectors once in LEO, and will that orientation be good or bad for visibility?

Question: What will be the attitude of the upcoming "Orbital Reflector"? Will this result in good visibility?

See the artist's (Paglen's) own article in Medium: Let’s Get Pissed Off About Orbital Reflector… and Gizmodo's Hey Artists, Stop Putting Shiny Crap Into Space 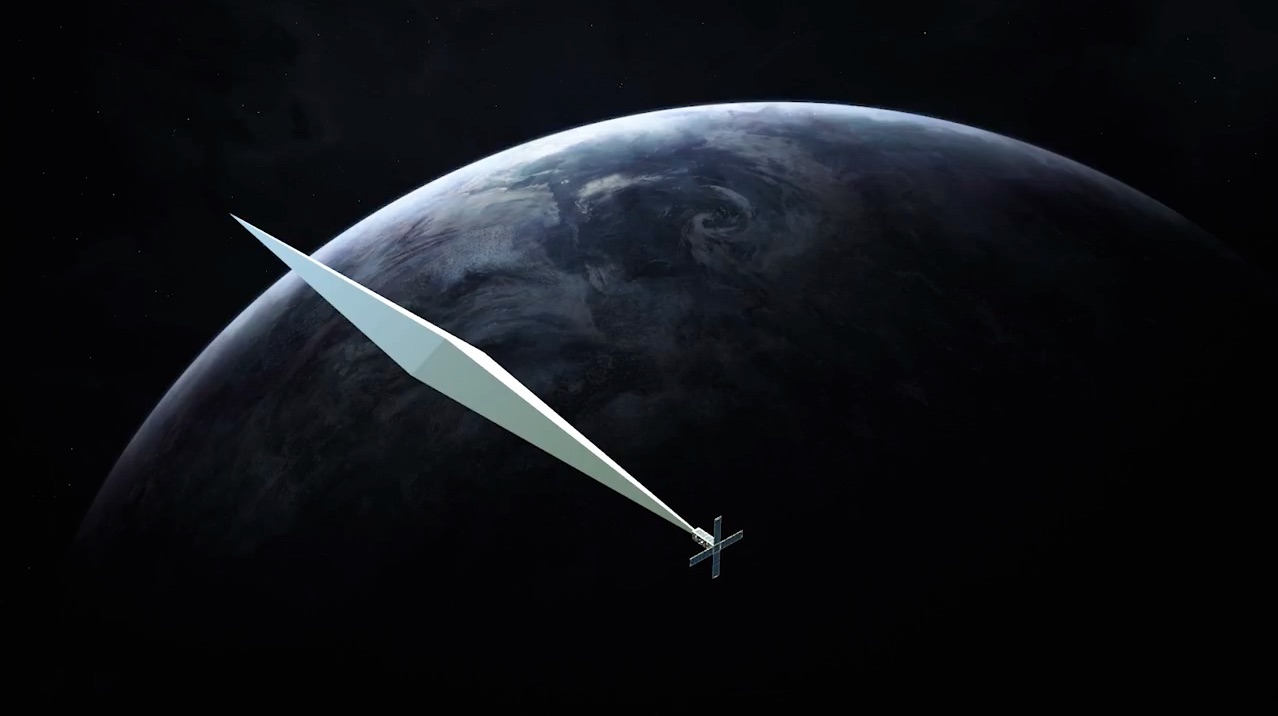 If you would like to read further about these previous orbital reflectors, the questions and answers contain plenty of reference material:

Browse other questions tagged low-earth-orbit cubesat space-art visibility-of-spacecraft or ask your own question.

16
Two week mark; has Mayak (Маяк) been spotted yet? Reflector deployed? Astronomy “ruined”?
6
Does Humanity Star have non-reflective triangular panels? If so, what are their characteristics?
5
Has the Humanity Star been spotted yet?
3
Why would Humanity Star not be visible from North America (USA?) until March?
2
Mayak, a magnitude -10 (minus ten) satellite; how is the large, delicate reflector expanded?
2
Have any satellites had lights visible from Earth besides FITSat-1?
1
Cubesat, smallsat, or probe 'auteurs' - do any exist?
0
News of eXCITe with QIKcom-2 and SeeMe, have they been launched, or is there currently one scheduled?

2
Mayak, a magnitude -10 (minus ten) satellite; how is the large, delicate reflector expanded?
16
Two week mark; has Mayak (Маяк) been spotted yet? Reflector deployed? Astronomy “ruined”?
6
Does Humanity Star have non-reflective triangular panels? If so, what are their characteristics?
5
Has the Humanity Star been spotted yet?
17
Who is the artist of this image appearing in an article about a Russian space laser?
2
What can be done in future mass-cubesat deploys to make them “less irksome” to orbital space debris experts?
4
Was there once a semi-serious space-art project planning to use solar reflectors to put a spot of light on the crescent Moon?
8
How do cubesat owners first find out their cubesat's initial trajectory? How do they point antennas at it before official TLEs start to appear?