In what ways would the high elliptical orbit of Apollo "E missions" simulate lunar missions?

The vintage space video Missions we Lost When Apollo was Cancelled after 01:25 describes classification scheme for then-future Apollo missions:

As Apollo took shape in the background, as Mercury and Gemini solved all kinds of problems living and working in space, and so too did the outline of how the missions would proceed. They were all given a letter to denote the mission type.

E missions would be manned CSM and LM test on a simulated lunar mission. This would see the spacecraft in a highly elliptical orbit, hitting a peak apogee of 3500 nautical miles.

Question: Besides the Earth looking smaller out the window at a roughly 6,500 km altitude, in what ways would this simulate lunar missions? I'm guessing that something about a longer burn might be part of the answer, but there many be more. 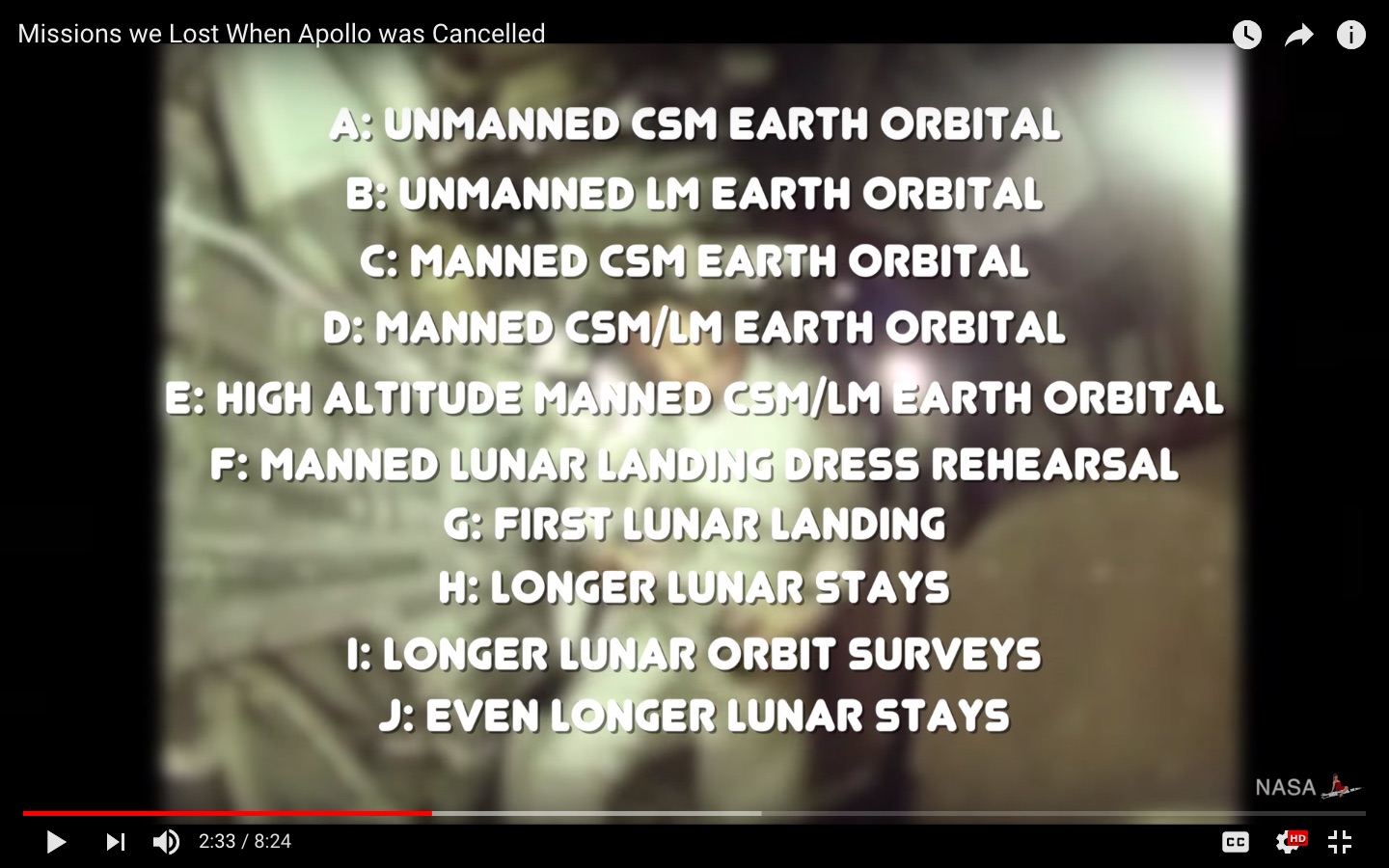 The video is chock-full of factoids, some possibly relevant but I'm not very conversant in Apollo-speak. Those that are may appreciate the video!

Basically the same reason that the first Orion test simulated an Apollo mission. It goes through the Van Allen belts, has a higher reentry velocity, requires more fuel, and increases the distance somewhat to make anytime reentry not likely.

22
How did the Apollo astronauts train for the 1/6G lunar landing?
10
Text of John Houbolt's letter proposing Lunar Orbit Rendezvous for Apollo?
29
Reasons behind the "Transposition, docking and extraction" maneuver
4
Apollo LM ascent procedure, computer controlled or manual?
4
Was an elliptical orbit considered for the CSM when planning the Apollo moon landing missions?
20
Could an Apollo LM land uncrewed?
6
How would the Apollo telescope have worked in the Apollo command module? Where would it be located and how would it be operated?
8
Does trajectory of an object orbiting a planet depend on the object's mass? (With hypothetical Apollo example)
2
During an Apollo mission, were separations after dropping the S-II considered as staging events?