How many SSTO projects have ever existed with realistic goals and reliable designs?

Spaceplanes have always been thought to be a SSTO system with flight from ground to orbit and back, and while some concepts demonstrated suborbital capabilities, like the XCOR Lynx none ever made it. How many concepts were actually analysed and taken up for a realistic project. As far as I know, Skylon and VentureStar seem to be prominently worked upon, but are there more hidden gems, especially in the golden age of space(?)

Note: I read through a significant number of SSTO questions on the stack and feel this maybe different, but if you guys feel this has been addressed before, let me know and I shall delete it.

There is a long list of SSTO projects here.

I'm going to list some concepts that serious work was done on (as in years of engineering effort spent by established aerospace companies). 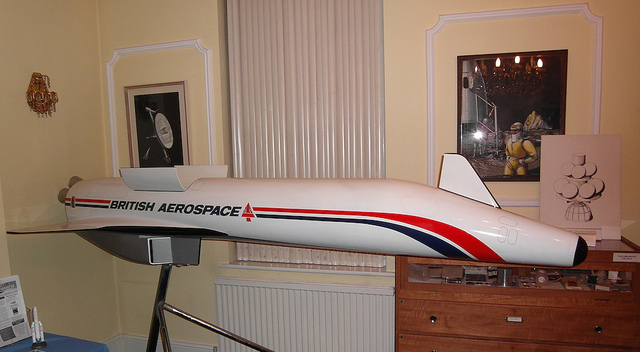 By 1989, the outlook for HOTOL had become bleak; from the onset of the project, support between the British government and industrial partners had been uneven, while the United States had emerged as the only foreign nation that showed willingness to contribute to the programme,4 in part because of the secrecy surrounding the program. There was little prospect for European involvement, the ESA having elected to pursue development of what would become the Ariane 5, a conventional space launch system.4 Rolls-Royce withdrew from the project, judging the eventual market for the engine was unlikely to be large enough to repay the development costs.

Alan Bond, one of the engineers behind HOTOL, went on to incorporate Reaction Engines which kept working on the idea, leading to today's Skylon and SABRE engine.

Despite progress in the necessary structural and propulsion technology, NASA still had substantial problems to solve. The Department of Defense wanted the X-30 to carry a crew of two and even a small payload. The demands of being a human-rated vehicle, with instrumentation, environmental control systems and safety equipment, made the X-30 larger, heavier, and more expensive than required for a technology demonstrator. The X-30 program was terminated amid budget cuts and technical concerns in 1993. 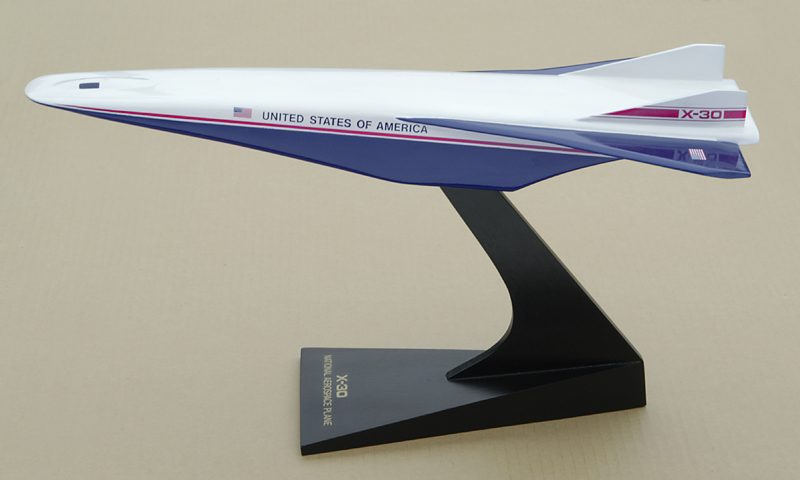 This was a concept for a vertical takeoff, vertical landing vehicle. DC-X was a technology demonstrator, an SSTO was planned as a follow-on of this. DC-X is notable in that it made it to the hardware stage and was flown. 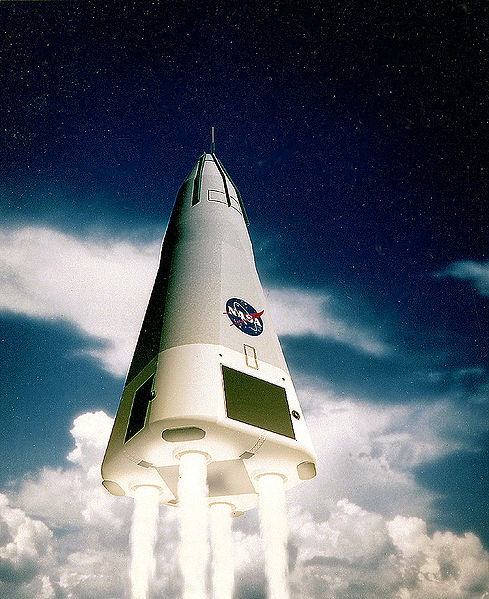 SSTO using an aerospike engine. A subscale demonstrator, the X-33 was built but never flew due to problems with a carbon fiber tank for hydrogen, the tank's irregular shape made it very difficult to build. $1B spent. 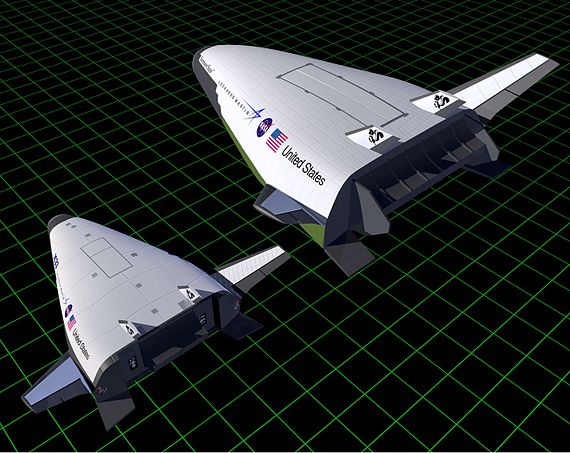 Not the answer you're looking for? Browse other questions tagged ssto or ask your own question.

5
Would the Space Shuttle External Tank have made orbit as a VT SSTO with 6 SSMEs?