How was the thrust for the STS-94 launch and other space shuttle launches balanced? [duplicate]

I've been looking at of the STS-94 skylab launch and other launching involving asymmetrical rocket launch vehicles, mostly because I've never been able to design something similar in KSP with perfectly balanced thrust for an asymmetrical rocket. How did they balance the thrust for the first and second stages? 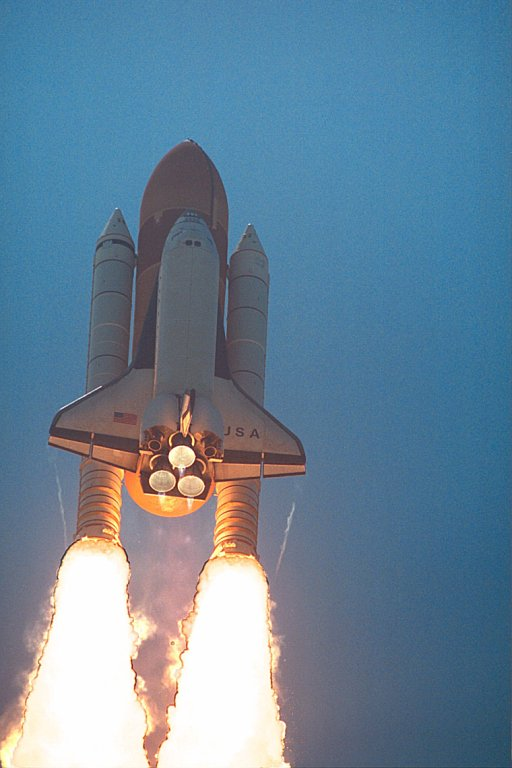 In this picture of the STS-94 it seems as if the shuttle thrusters are firing to maintain the center of thrust, is this the case? How much fuel did the shuttle expend to maintain thrust balance? How would/could they have built the rocket to not require the firing of the shuttle engines in this asymmetrical design?

Browse other questions tagged space-shuttle first-stage or ask your own question.

11
How did the Space Shuttle maintain thrust/weight balance

12
How far would the STS get without the SRBs
11
How did the Space Shuttle maintain thrust/weight balance
16
Were the Space Shuttle's Main Engines ever off while the Solid Rocket Boosters were firing?
5
Why would the Shuttle-Transtage have been unusable for science missions?
5
Was the Space Shuttle balanced experimentally before flight?
5
Logic sequencing: From fault detection to launch escape?
4
Exact condition for hold-down release?