Did NASA's Borg Collective-designed antennas work? Have similar designs ever been used in spacecraft beyond testing?

This interesting answer to the question Do antenna farms on spacecraft make any sense or are they purely aesthetic? in Worldbuilding SE links to the NASA Ames page 'Borg' Computer Collective Designs NASA Space Antenna. The clever title refers to a small rack of computers working together using evolutionary design algorithms to iteratively adapt a design in funny ways to obtain a certain set of performance specification.

If all goes well, three of these computer-designed space antennas will begin their trip into space in March 2006, when an L-1011 aircraft will take off from Vandenberg Air Force Base in California. The airplane will drop a Pegasus XL rocket into the sky high above the Pacific Ocean. The rocket will ignite and carry three small Space Technology (ST5) satellites into orbit.

Each satellite will be equipped with a strange-looking, computer-designed space antenna. Although they resemble bent paperclips, the antennas are highly efficient, according to scientists.

It continues, and has other links.

The Evolvable Systems Group’s evolved antennas are being prepared for tests that will determine if they are flight qualified for the mission scheduled to orbit in the Earth's magnetosphere after 2004.

The New Millennium Program’s Space Technology 5 (ST5) mission will test multiple technologies and mission concepts in Earth’s orbit for future use. Each technology represents a breakthrough in performance, capability or application in a new and unique manner. Once launched with ST5, the antennas will be the first evolved hardware ever flown on a NASA mission. On ST5 the antenna will both relay satellite data to the ground and accept commands sent from Earth to the satellites.

The evolved antenna is a product of evolvable systems research, an emerging set of computer methods using algorithms that are creative and are termed invention machines because of their demonstrated ability to produce patentable inventions.

The Question: Have these evolved antenna tests taken place? Did it go well? Have subsequent antenna designs based on this kind of algorithm ever been used in spacecraft beyond the preliminary testing stages?

I found this larger version of the same image in the links in this thread but I can't read German. There's a similar image on page 18 in http://cerna-ethics-allistene.org/digitalAssets/48/48092_cerna_apprentissage_mouret_juin_2016.pdf which says "Hornby et al. 2011" but I can't read this either. 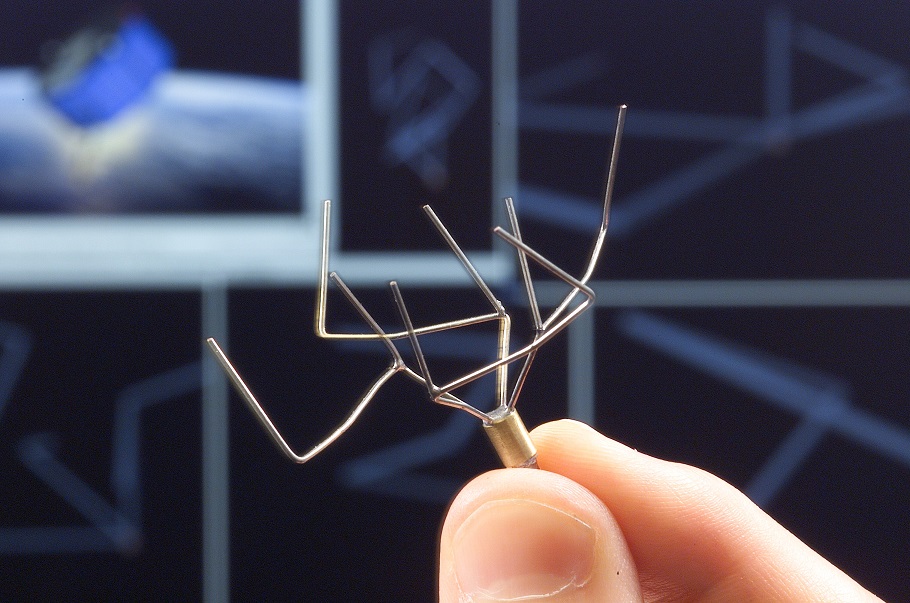 Yes, an evolutionary designed antenna was flown on ST5 mission with success. 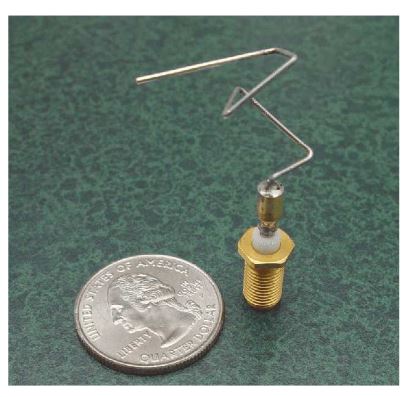 From this NASA paper:

In total, it took less than one month to modify our software and evolve this second antenna design, for which compliancy with mission requirements was confirmed by testing in an anechoic test chamber at NASA Goddard Space Flight Center. On March 22, 2006 the ST5 mission was successfully launched into space using the evolved antenna ST5-33-142-7 as one of its antennas. This evolved antenna is the first computer-evolved antenna to be deployed for any application and is the first computer-evolved hardware in space.

For the mission TDRS-C another antenna was designed using the Columbia 10,000 processor supercomputer: 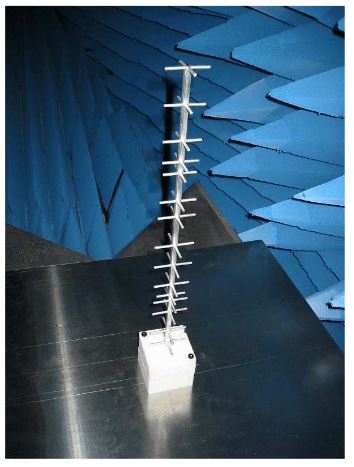 Another NASA paper about this antenna.

Yes, they all worked. The polarization purity is not as great as that of a quadrifilar helix but the bandwidth is much wider. Our company, Antenna Development Corporation, built all of the units that went into orbit. The radiators were supplied by others, we did not do the genetic algorithm work. There are certain difficulties with the design, contact us about use of the antenna and for information about more standard designs. Bruce Blevins, AntDevCo

5
What are the future prospects for spacecraft autonomy

17
What does NASA plan to do with the world's largest quantum computer?
5
The appearance of TESS' dish seems to be evolving, what will be the final configuration?
1
Is OSIRIS-REx's high gain antenna nearly the same as TESS'? If so, why?
10
How does the pattern on the MarCo cubesat's antenna boost data-transmission?
6
What are the most common practical design specifications for antenna in space?
3
What is a Beam Waveguide dish and why do deep space communications stations use them?
9
What is the pop-up circular disk with spiral pattern in this NASA animation of the Dragonfly helicopter for Titan? Antenna? Kind, band, target?
1
How does a 22 dBi X-band "patch" antenna get so much gain and how well behaved is its high-gain radiation pattern?
2
Which S-Band ISS antenna stopped transmitting to TDRS and was replaced during the recent 2021-12-02 EVA?