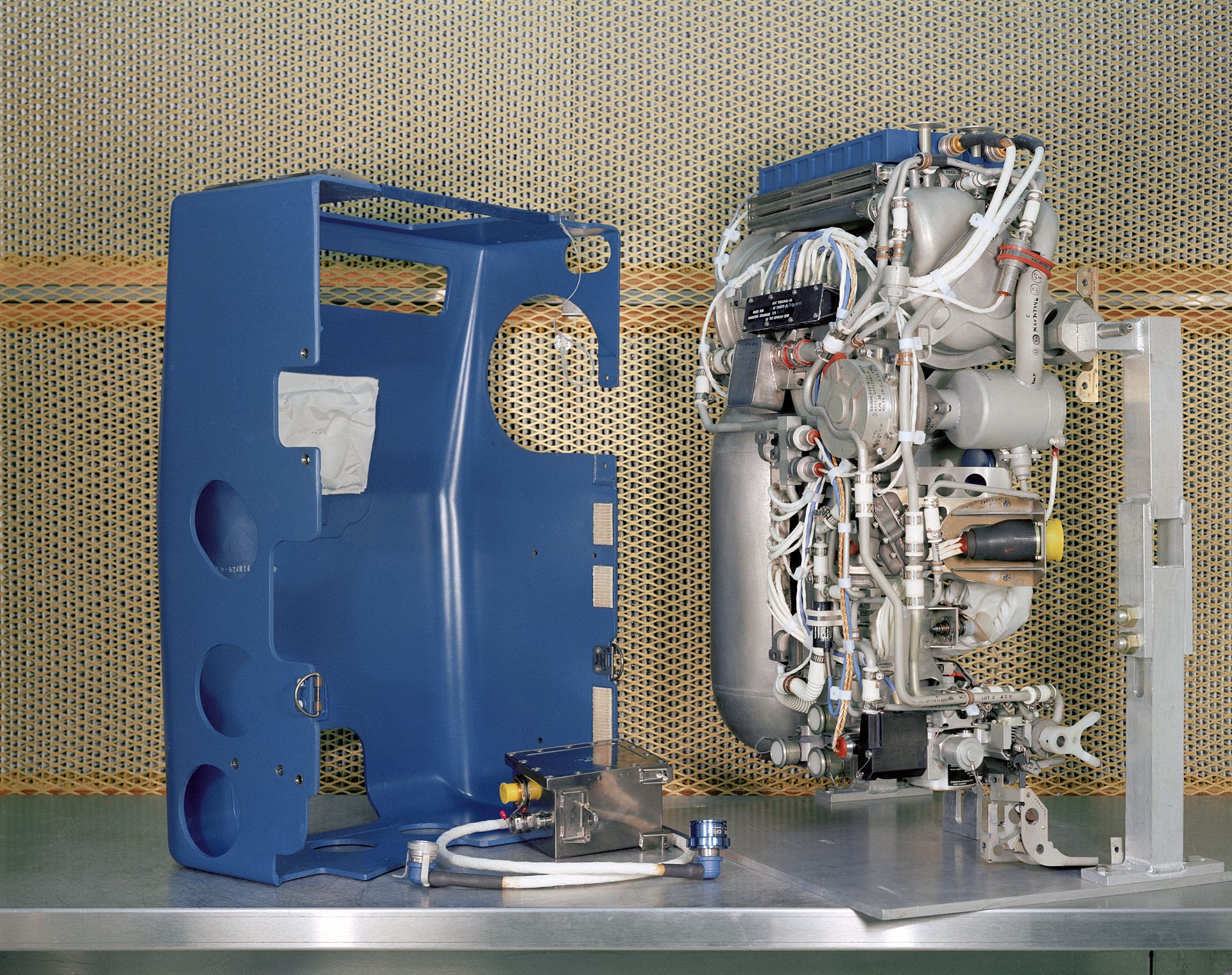 12
Could a harpoon-like gun be used by an astronaut to stop drifting away from a ship?
7
What would have happened if the SPS did not ignite on Apollo 8?
54
Did Apollo leave poop on the moon?
2
How was the deep blue colour of these astronaut "jump suits" selected?
1
Can an astronaut stand at attention in the ISS?
7
Could the Apollo astronauts distinguish Earth's continents and oceans from the moon?
3
If you fell into a crater on the moon in your spacesuit and no jetpack, is there a way to use low gravity to get out of the hole?
9
Why might an astronaut wear their wristwatch very loosely aboard the ISS?
3
Did an astronaut on the Moon ever fall on his back?