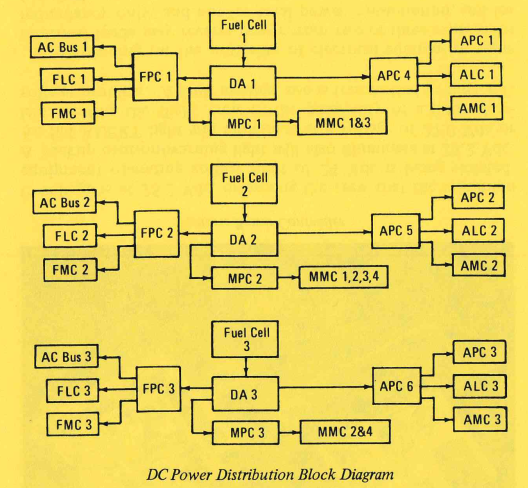 24
Why didn't Gemini, Apollo or STS use solar panels?

28
Are there any safe-to-launch alternatives to RTG's for outer solar system exploration?
12
What is the typical power redundancy built into a spacecraft?
3
Lessons Learned - What can space power system design teach Antarctic remote sensing systems
3
How many "main" batteries does the ISS have? How many are still nickel-hydrogen?
2
Most efficient method of storing energy with water on the moon?
5
What will Lucy do for power during its first hour after launch?