Which LEO missions are currently supported by NASA's DSN (and why)?

NASA's Deep Space Network, a collection of antennae throughout the globe, is sometimes used to support earth-orbiting missions:

The NASA Deep Space Network - or DSN - is an international network of antennas that supports interplanetary spacecraft missions and radio and radar astronomy observations for the exploration of the solar system and the universe. The network also supports selected Earth-orbiting missions. 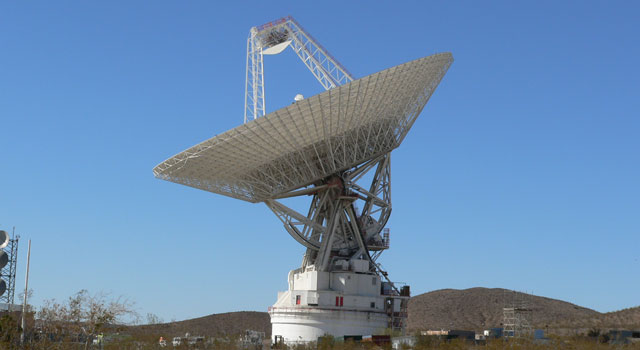 One of the DSN's 70-meter antenae

Which earth-orbiting missions are currently using the DSN? What benefit do they receive by doing so?

thanks to @Everyone for letting me steal his question idea

Several Earth orbiting missions currently use the DSN, all of which are either in highly elliptical orbits or in lunar orbit (which is, in turn, in Earth orbit). On this page, you can see many of them being tracked by the DSN antennas in Canberra. Some of the ones there, with their orbits, are:

The benefit they receive from the DSN are high data rates at relatively large distances. 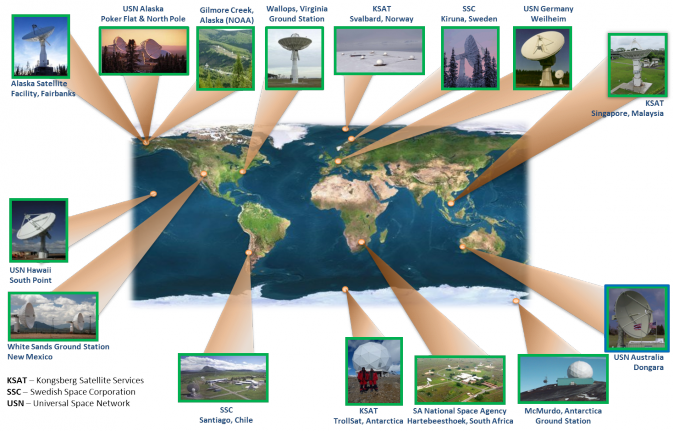 The spacecraft that are orbiting the closest to Low Earth Orbit (LEO), which stretches from an altitude of 160 to 2,000 kilometers (99 to 1,200 miles) above sea-level, and that are supported by DSN are currently (including one near-future mission scheduled for 2014):

Other current space missions supported by DSN are even further away from Earth, either interplanetary probes, orbiters, rovers, etc., deep space probes, a few space observatories and perhaps the next closest - Lunar orbiters. DSN for missions closer to Earth often serves as an extension of other NASA operated SCaN networks, NEN and SN.

Current and planned future missions supported by SCaN are listed on following pages:

Pages list which NASA communications networks they are supported by.

Not the answer you're looking for? Browse other questions tagged artificial-satellite communication deep-space-network or ask your own question.

8
How many space-craft can a station on the DSN communicate with concurrently?

26
Which artificial satellites in lunar orbit are currently active?
8
How many space-craft can a station on the DSN communicate with concurrently?
9
Why was the 100m Green Bank dish needed together with DSN's 70m Goldstone dish to detect Chandrayaan-1 in lunar orbit?
4
Missions at or soon-to-be at Mars and their DSN “codenames”?
5
From whence (what ground stations) do the world's major space agencies receive signals from their missions?
1
What kind of ground-based radio astronomy is NASA's DSN used for? Who are the PIs?
22
Why was Canberra able to listen to Voyager 2 but not talk to it?
27
How will the closure of the Arecibo dish impact deep space communications?