How do you confirm ignition in the combustion chamber of a rocket?

Is ignition confirmed using a temperature sensor, pressure sensor or another device?

For the Space Shuttle Main Engine, four checks were done to set the "Ignition Confirmed" condition. 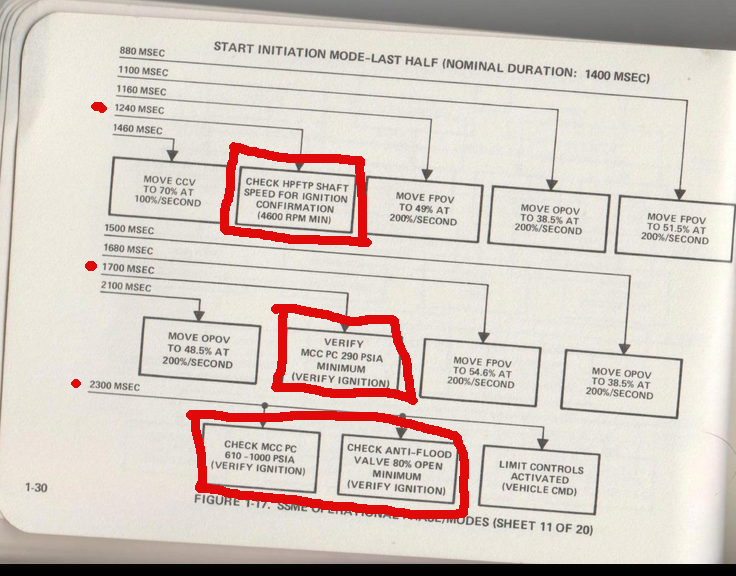 The Antiflood Valve was a pressure-operated poppet valve that, when open, allowed liquid oxygen to flow into the SSME heat exchanger and then on to the LOX tank in the External Tank. 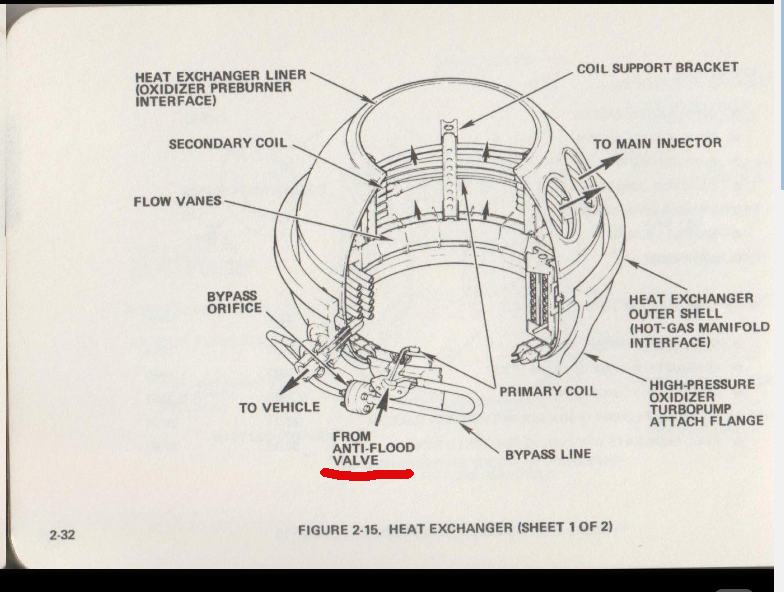 Lots of other parameters were checked continuously throughout engine operation and could shut the system down if limits were exceeded; these were just the ones that set Ignition Confirmed.

How do you confirm ignition in the combustion chamber of a rocket?

Sometimes, you don't. Pressure sensors, flow sensors, and such are yet another device that can fail. Moreover, what if nothing can be done / needs to be done if ignition fails to occur? In the case of the Shuttle (Organic Marble's answer), all three main engines were needed for launch. Something could be done and had to be done in the case of failed ignition: All engines needed to be shut down and the ignition of the solid rocket boosters needed to be prevented. The Shuttle used a number of sensors, pressure sensors and flow sensors, to determine whether launch needed to be aborted in the 6.6 seconds between the command to light the main engines and liftoff. This Redundant Set Launch Sequencer (RSLS) abort happened five times, at least once because of a failed sensor rather than a true problem.

Consider instead an uncrewed vehicle that has been launched and released from the launch vehicle. Suppose the vehicle has a zero fault tolerant main engine and a non-redundant set of zero fault tolerant attitude thrusters. The engine and attitude thrusters either work or they don't. Nothing can be done, and nothing needs to be done with if an engine fails. Vehicles such as these typically do not have sensors that detect ignition.

Another way to avoid those very expensive and failure-prone sensors is to make the navigation sensors such as accelerometers and rate gyros serve dual purpose as thruster failure detection devices. The point of using thrusters is to change the vehicle's translational or angular velocity; thruster failure should, in theory, be detectable via the navigation sensors. NASA used this approach for Mini AERCam, Synchronized Position Hold Engage and Reorient Experimental Satellite (SPHERES), and for X-38. Mini AERCam and SPHERES used cold gas thrusters; all that's needed are flow sensors. These vehicles are so small that a little puff of cold gas makes the vehicle respond very quickly. This responsiveness made Mini AERCam and SPHERES thruster failures rather easy to detect via the navigation sensors.

Not the answer you're looking for? Browse other questions tagged propulsion engine-design combustion ignition or ask your own question.

17
How exactly is the pressure inside the combustion chamber monitored?