How does the dynamic pressure evolve during reentry?

During launcher ascent, dynamic pressure evolution is described in this answer for the Saturn V. I suppose this is similar for most launchers.

Given the protections designed for reentry, I suppose dynamic pressure involved during reentry is more important than that during ascent.

What does this evolution look like during reentry? Does it look like the same bell shaped curve (which increases and decreases with almost the same slope)?

In case the answer varies with the spacecraft in consideration, this question can be narrowed to vehicles from the Apollo program or other manned ships. 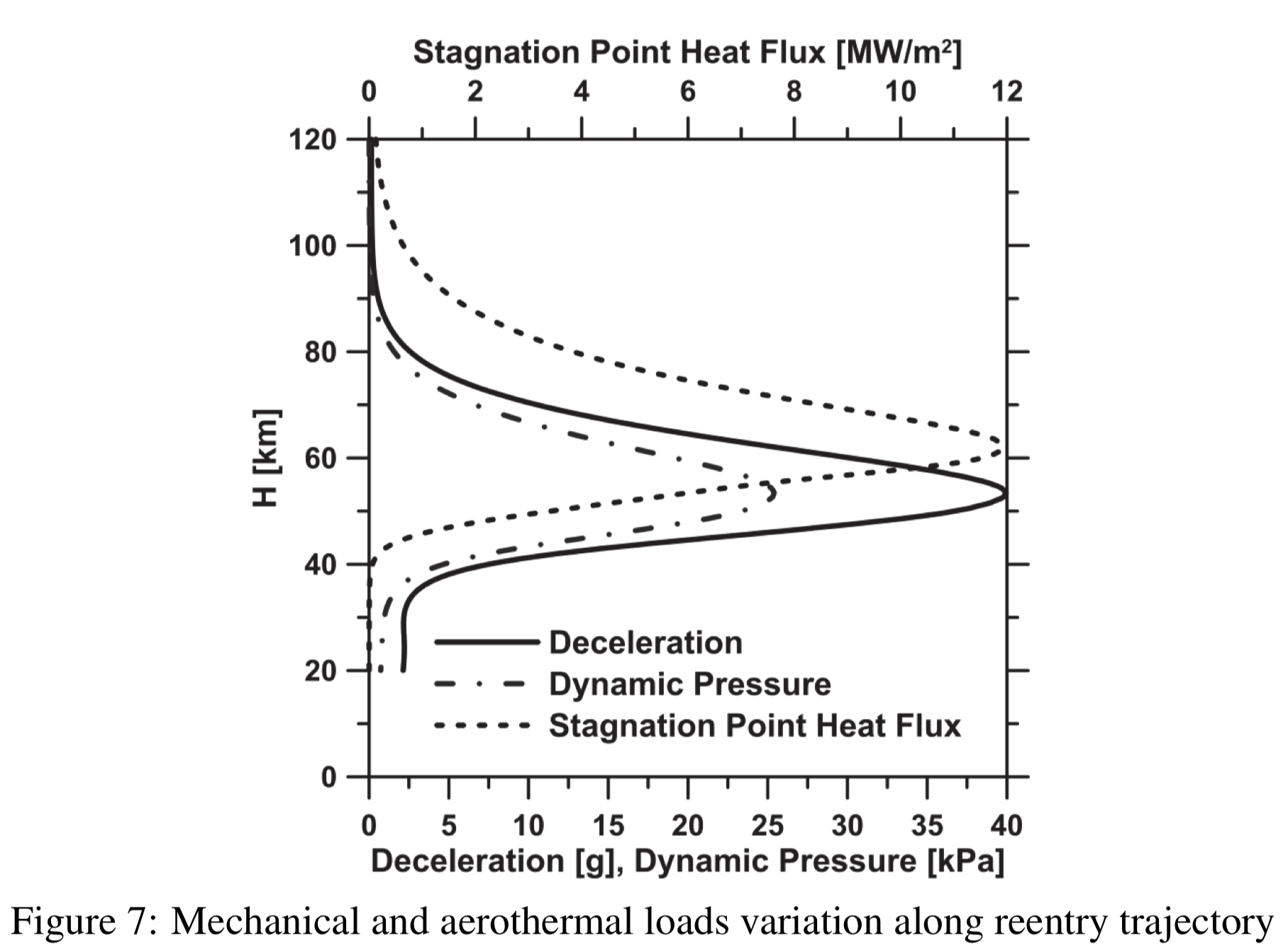 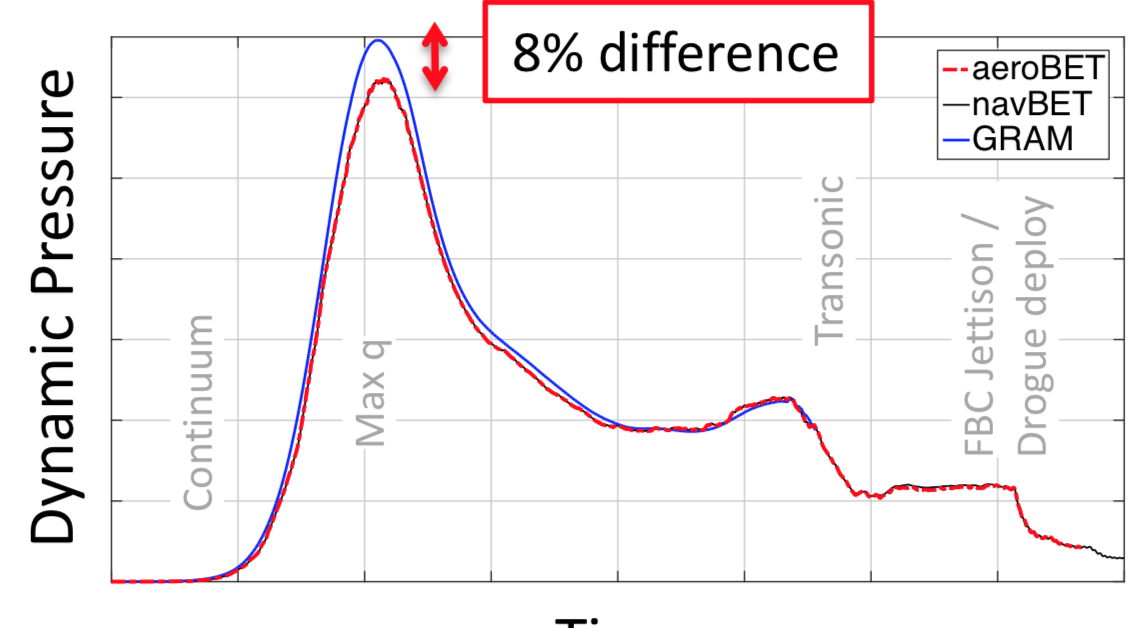 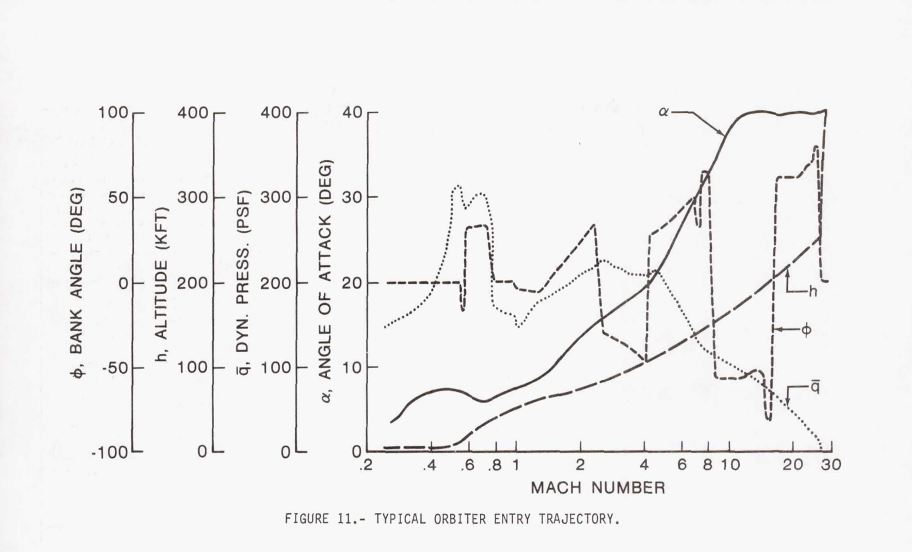 7
What will Max Q for descent be?
27
Are heat shields just as necessary on launch as re-entry?
12
How long does Max-Q last?
1
Pressure effect during atmospheric entry

15
What are the top temperatures occurring during reentry?
7
Upper stage structural loads on ascent?
2
Maximum dynamic pressure upon Mars entry
10
Would a dimpled heat shield reduce heat transfer during reentry?
10
Why does in-flight mission abort often ends in ballistic high-g reentry?
9
How does a Reentry Breakup Recorder survive reentry and then broadcast its data before impact?
6
The aerodynamic stability of the truncated cone shape
1
Pressure effect during atmospheric entry
3
Loose items in Apollo CM during reentry?