How does the HTV Small Return Capsule get used?

The HTV Small Return Capsule (HSRC) is on the HTV-7 mission to the ISS.

It is a sample return, small capsule, shaped as you would expect, like a small Apollo/Orion/Dragon shape.

It is shipped up inside the HTV in the pressurized section. Assembled by the ISS crew, reattached somehow to the HTV. Then when the HTV is released from the station's CBM port, released by the CanadArm2 to orbit independantly it is then somehow released from the HTV.

Is there enough room in that gap for the HSRC? If so, it seems like it must be pretty small.

If not, where is the HSRC actually attached?

It mounts on the hatch/CBM interface. 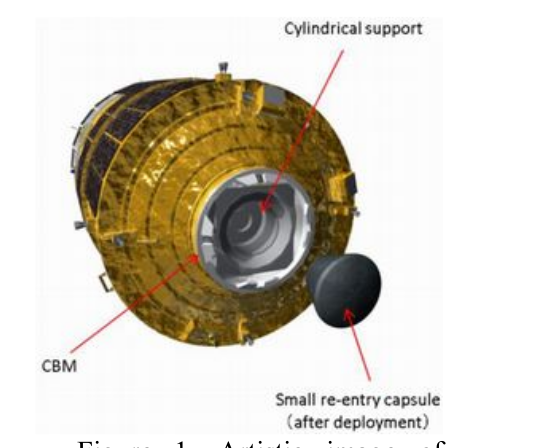 Not the answer you're looking for? Browse other questions tagged iss jaxa return htv or ask your own question.