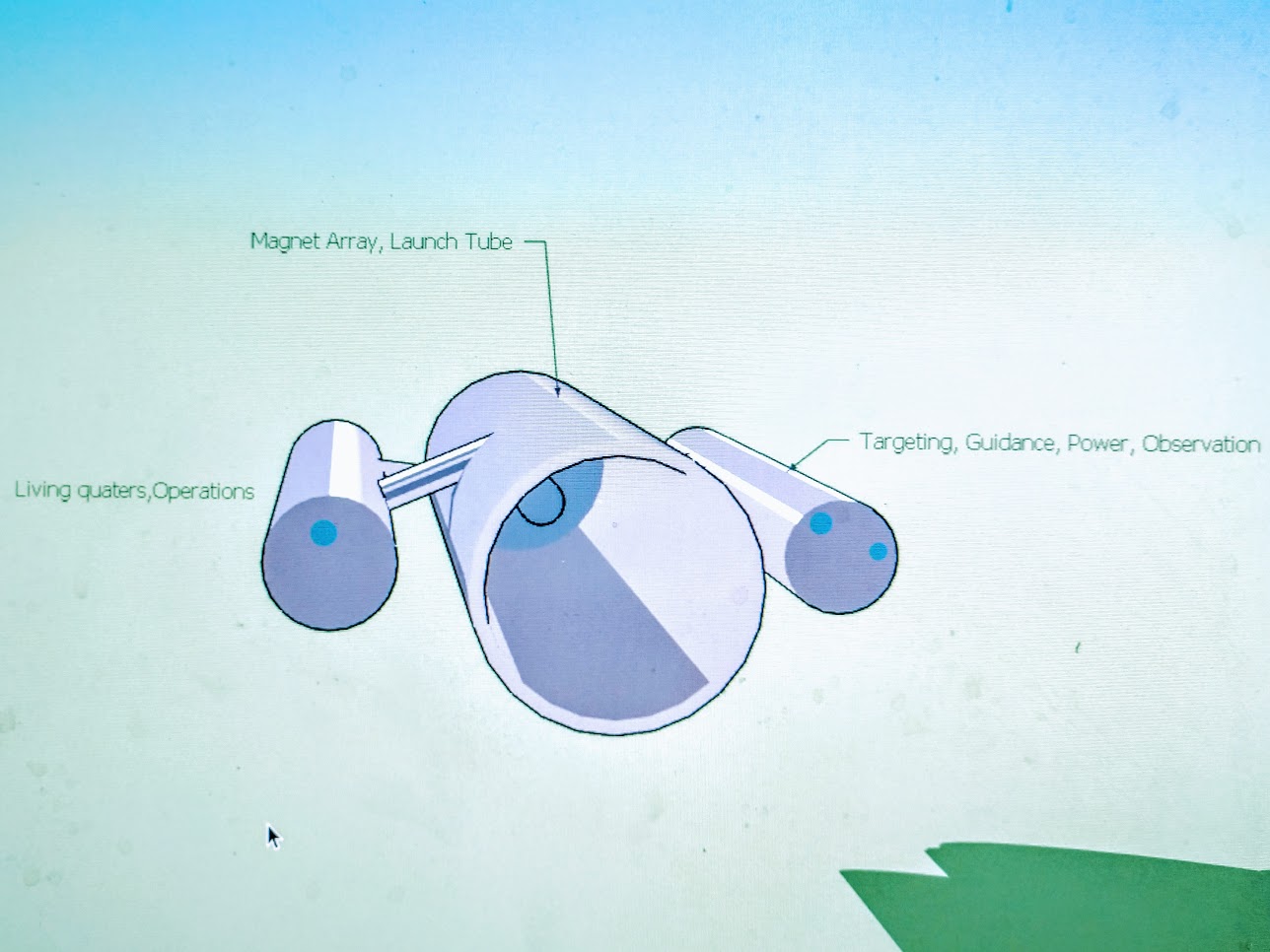 6
The Orbital Mass Accelerator Engine Theory
2
Ideal shape for a long, skinny reaction mass for LEO to cis-lunar and beyond? (a "space rail gun")
3
Speculation on the concept of in-space magnetic ring/rail launcher for a spaceship?

12
Would launching a shuttle from a 45 degree angle be the most fuel efficient for a rail gun?
2
Ideal shape for a long, skinny reaction mass for LEO to cis-lunar and beyond? (a "space rail gun")
3
Can ISS trash be used as reaction mass for orbital maintenance