Data and information security aboard the ISS in terms of public photos?

I was looking through a couple posts that had on-board pictures of the ISS and noticed something almost immediately: 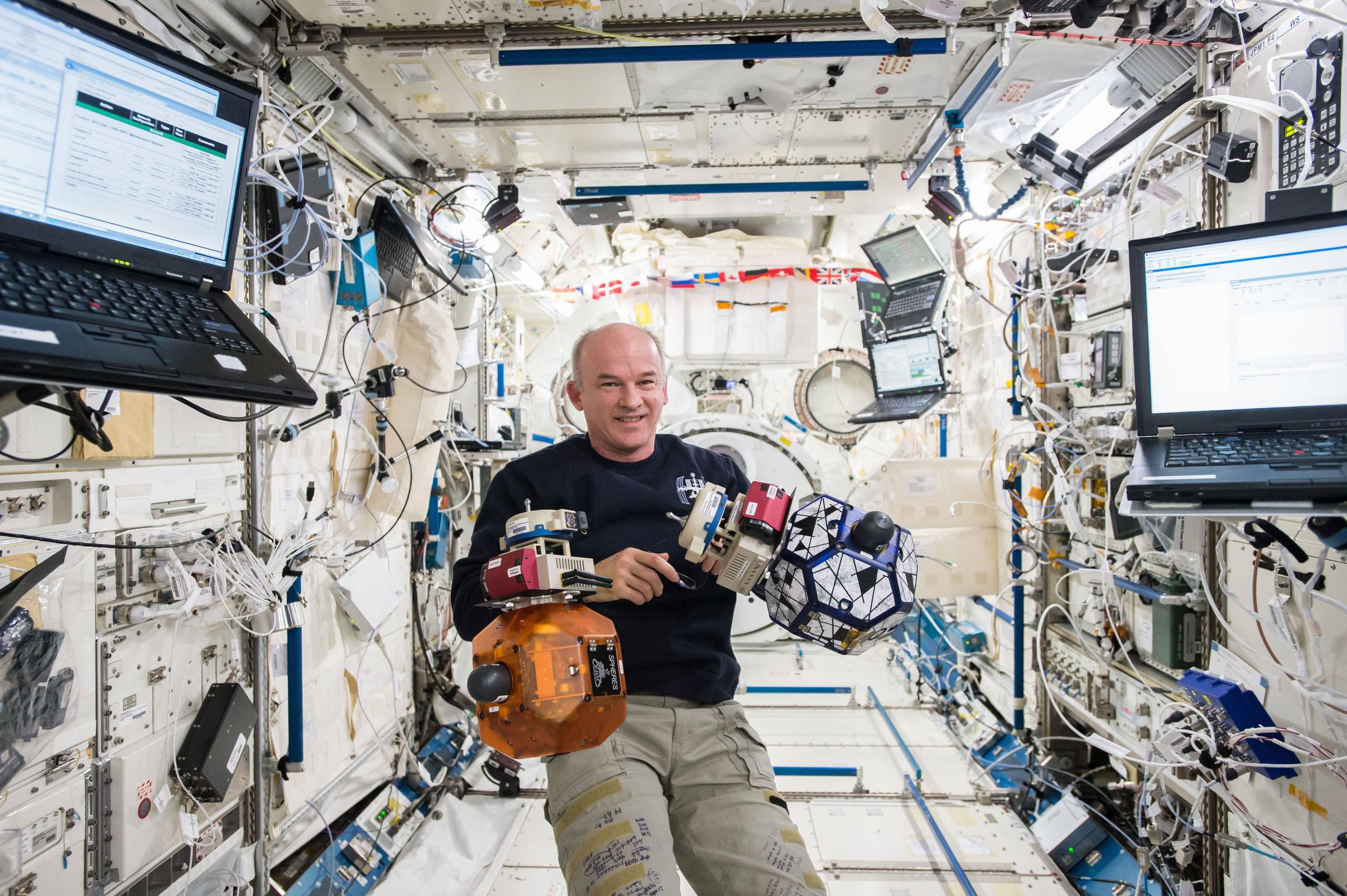 They have information (which could be sensitive) shown on the laptops:

While blurry, it doesn't seem to be being actively blurred out; rather, just because it's not in focus, it's hard to read. I'd imagine there are shots where things could be read. Is there anything they do actively to prevent ISS data from being leaked to the public through photos such as this? From the photos I've seen they don't even lock the laptops (I've not seen any with the windows lock screen).

Example of a blurred screen from @uhoh:

I believe I can edit the question to ask, when and what are they concerned with blurring out? It seems inconsistent. Who makes the call that the data is sensitive enough for a blur?

Browse other questions tagged iss security public-involvement or ask your own question.

10
Could a gun fired inside the ISS rupture it?
12
Do astronauts aboard ISS always follow orders?
4
What spare parts and tools are aboard ISS?
21
Why aren't the 'bedrooms' aboard the ISS also the escape pods?
7
How are the orientations of the ISS' eight independent solar arrays optimized?
10
How close is the ISS to a closed system, in terms of carbon, hydrogen, and oxygen?
9
Can ISS astronauts see the lava from the Kilauea volcano at night?
4
How will Icarus aboard the ISS track bird migration?