@GremlinWranger's answer and comments to the question Is it coincidence that the Electron has very similar dimensions to the Pegasus? motivates my asking for the technical challenges to air-launching an Electron-like LOX-based rocket from a plane. 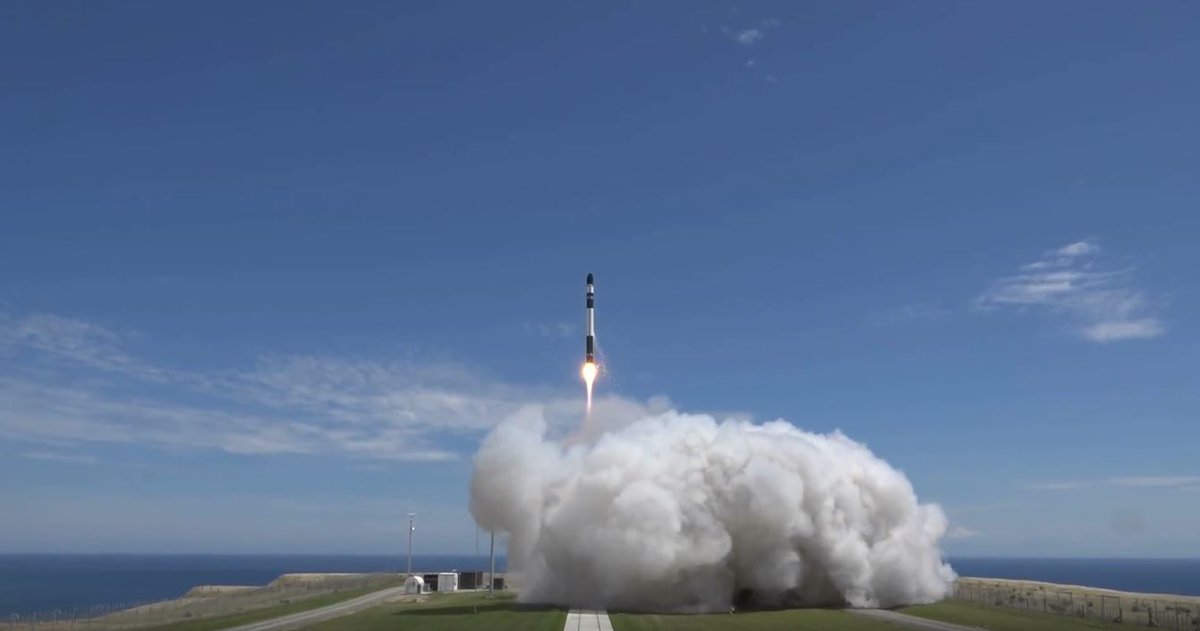 Needing to design rocket structure to bear load horizontally pre launch as well as vertically under thrust. Classic rocket design supports the rocket against 1G at the engines using the same structural elements that must handle several Gs in flight anyway so ground based support are largely 'free' other than handling weather. The solid fueled Pegasus first stage already needs to be strong enough to resist the chamber pressure during the burn so achieving structure rigidity would be easier.

Cryogenic fuels bring several complications, with managing boil off being high on the list. Either the rocket launches with partially boiled off tanks or the parent aircraft will need to carry spare fluids internally and have plumbing to top off the rocket. In fact it might be slightly easier to take off with the rocket empty and load the rocket in flight since this would keep the cryogenics in well insulated vessels until late in the process and reduce loads on the rocket during takeoff.

Flowing on from the above is safety. With a solid rocket motor the burn rate is largely consistent because the fuel grain can only burn from the outside by design, so must emergencies while exciting will offer time to jettison (airbourne) or commence cooling+evacuation and wait for it to burn out (ground) ( ref procedures/systems for restrained firing). A liquid rocket has many potential failure modes that end in a fireball as LOX reacts with the fuel, the airframe, the jet fuel or just people.

Ignition is also different. Solid rocket engines are normally fired with well understood and tested pyrotechnics that by design require quite a lot of electrical energy to ignite but once ignited will reliably start the grain. Liquid engines have a more complex starting sequence that in normal launches is monitored and controlled by ground equipment and launch clamps only release to allow takes off once that equipment (that can be heavy, well tested and redundant) confirms all is working right. A liquid rocket would need to either be started and run up under the aircraft, applying off center forces and needing heat shielding or be dropped clear and complete the final checks and system start while in free fall but before hitting the ground with all needed test/check hardware in the rocket (ref, here and similar).

The Electron rocket would actually be easier to run up and test than most other liquid rockets since it does not need a combustion to spin up the turbo pumps, making start in free fall more reliable and avoid the need for hypergolics and similar causes of excitement around the parent aircraft.

Actually getting fuel into the pumps would also be interesting going from horizontal to free fall to vertical and the required plumbing might restrict the flow during the rest of the flight. The sloshing forces would also require management both to prevent destabilizing the parent aircraft during flight and rupturing one end of the tank.

One advantage of a liquid fueled system is that the load bearing wing spar structures could be run through the tanks/tank made slight asymmetric unlike a solid rocket that cannot have random structural elements through the grain.

Not the answer you're looking for? Browse other questions tagged cryogenics lox rocketlab electron air-launch or ask your own question.

8
Why was OSIRIS-REx almost destroyed because of a loss of pressure following the SpaceX "fast fire"?
6
What causes the green flash during Falcon 9's ignition?
2
Is it coincidence that the Electron has very similar dimensions to the Pegasus?
2
Is the Towed Glider Air-Launch System's glider now also a rocket?
1
All dressed up and no place to go; who will be Stratolauncher's aircraft-launched rocket?
1
Why is catapulting rockets still not a thing?

8
How (actually) do sub-cooled propellants reduce cavitation within turbo pumps and make feed easier?
2
ULA's plan for LH2/LOX 2nd stage that can maintain propellant for an extended period of time?
7
How do they know how much liquid propellant is in a rocket just before launch?
2
Is it coincidence that the Electron has very similar dimensions to the Pegasus?
0
How does the camera make the exhaust of the Electron's RP-1/LOX exhaust transparent?
1
All dressed up and no place to go; who will be Stratolauncher's aircraft-launched rocket?
5
Benefits of air-launching a rocket
2
Does "Air Launch to Orbit" makes the best use of Earth's Rotation?