Calculations Apollo astronauts were trained to do by hand if loss of guidance computer and/or data & coms link to Earth?

This answer to the question is it possible to navigate space travel with no computer? currently contains the line

Yes, as long as you don't care where you end up

but I am not so sure this is true. In order to think about this further, I'd like to find out more about the kinds of calculations that the Apollo astronauts were trained to do by hand in the even that there were problems with the guidance computer and/or loss of comms with Earth. 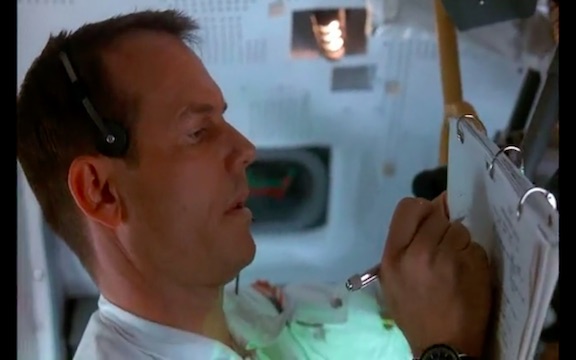 Screenshot from a clip of the movie Apollo 13 depicting an astronaut calculating something. Credit to Universal Pictures

Sorry it took so long to post an answer. I've spent the past day researching this question, reading over two dozen PDFs (at least 1000 pages of material) and reading the Apollo 13 flight journal (which sadly, is incomplete).

It can't be emphasized enough just how important the guidance computers were to guidance and navigation. Every "normal" procedure used them directly. Their failure was considered, and the contingency plan relied on communication with mission control.

Similarly, communication with mission control was essential. The contingency plan for its failure was to use back-up programs in the guidance computers for essential flight changes, and to re-establish communications as soon as possible.

More details are provided below. 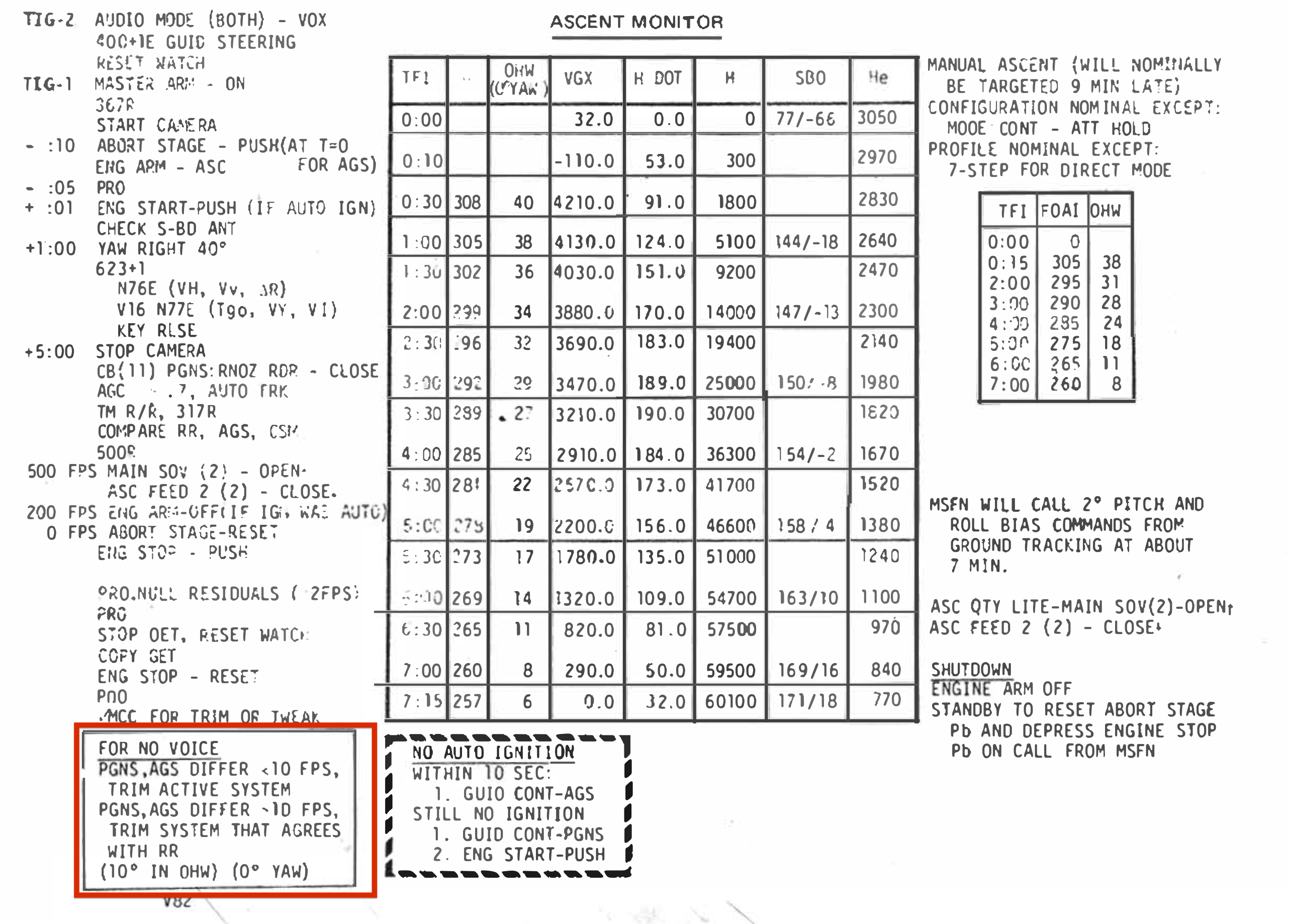 As you can see above, the contingency plan for a loss of the guidance computer was to rely on communication with mission control, and the contingency plan for a loss of communications was to rely on the guidance computer. They didn't train for both happening together, and frankly it would mean something even more severe like a complete loss of all electrical power or meteor damage. No wonder why the movie Apollo 13 shows them freaking out over powering down the CSM before the LEM is powered up.

You simply can't avoid using a computer, even if it means one on Earth.

Not the answer you're looking for? Browse other questions tagged orbital-mechanics nasa apollo-program calculation or ask your own question.

27
Why would such a powerful computer (or a computer at all) be needed to go to the Moon?
11
Is it possible to navigate space travel with no computer?
5
Was the Apollo sextant used (or tested) to determine position while in Earth orbit?
1
How could a sextant be used to help in a docking procedure, hypothetically?