How could a sextant be used to help in a docking procedure, hypothetically?

If a spacecraft's standard radar and optical metrology were lost, could a sextant be used to determine range and relative position of another spacecraft in order to execute a docking maneuver?

Let's assume the docking is similar to those that have taken place in orbit around a known, mapped body, like the Earth or the Moon, and at least one astronaut has a watch, paper, pencil, map, manual, etc. Not that those are required for the answer, but consider basic tools like this to be available, as they normally have been on missions involving docking.

edit: To follow up on comments, the paper and pencil can be used for long hand calculations if necessary, but not a computer or electronic calculator.

Mechanical calculators however, such as slide rules are of course allowed. Source: Numberphile See also Apollo 13 - Math Saves the Day. 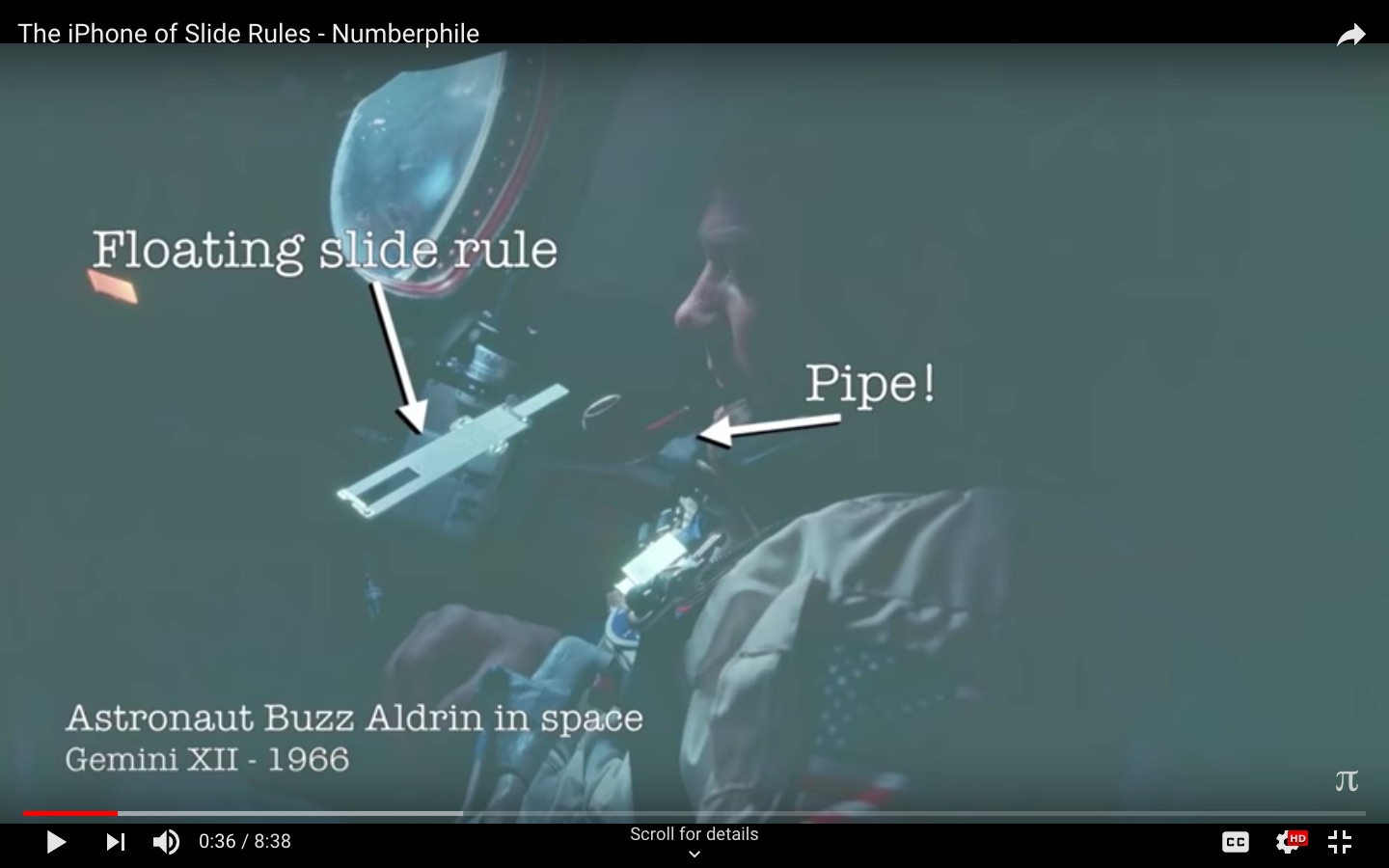 To be able to perform a rendez vous, you need to know your current position, heading, orientation, and velocity, as well as that of the target craft.

Once visual contact is established; manual docking is possible.

In practice, I'm unsure wether you can get enough accuracy and perform all calculations fast enough. Please note that given enough time and propellant, you should be able to refine your orbit; visual contact can be established fairly far away from your destination.

The use of a sextant by itself isn't the limitation, it's having to do calculations by hand instead of by a computer.

I agree with uhoh's comment that the final approach can be done manually, without either the computer or the sextant. For example, the extraction of the Apollo lunar module from the 3rd stage could easily be done manually. I saw an article that stated that manual docking can be done within a distance of 0.1 km, but I can't find that article again.

The real problem is getting close enough in the first place. Consider the launch of a lunar module from the moon, trying to rendezvous with a command/service module. The CSM has an orbit with a particular altitude, eccentricity, and inclination. The lunar module needs to get into a matching trajectory, all while under the influence of the moon's gravity. This article explains the details of this process. Yes, you do need the position and velocities of both vehicles, and a sextant may help you get those. But there's far more to the calculation than those parameters. Most importantly, note the following near the bottom of that article:

Calculating the velocity needed for this maneuver is more than simply raising the pericynthion, as other orbital parameters, plus maintaining the delicate relationship between the CSM and LM need to be taken into account. These complexities are beyond the capacity of the limited memory of the LM guidance computer. Rather than selecting a specific program to perform the Boost maneuver, the calculations will be performed in the Real Time Computing Center (RTCC) and relayed to the LM crew. The crew, in turn, will use one of the "External Delta V" programs to perform the maneuver and manage this burn. Most of the other programs used in the LM (such as descent, ascent and rendezvous), have the guidance and navigation solutions calculated internally; that is, using only the resources available on the spacecraft.

If such calculation is too difficult for the on-board guidance computer, it's unlikely that the astronauts will do any better with pencil and paper. And a launch from Earth is even worse, as you also have to account for atmospheric effects.

Suppose you are lucky enough to get into the same orbit as the other vehicle, you're "behind" the other vehicle, and you want to catch up. If this were a car on a highway, you'd just speed up until you catch the other car. However, the article points out why this won't work:

Perhaps an astronaut could practice in a simulator, but it's hard to make a realistic simulator without a computer.

Not the answer you're looking for? Browse other questions tagged docking measurement radar or ask your own question.

11
Is it possible to navigate space travel with no computer?
11
How many rockets have been launched into space? (roughly, of course)
7
Calculations Apollo astronauts were trained to do by hand if loss of guidance computer and/or data & coms link to Earth?

33
How do manned spacecraft achieve an airtight connection while docking?
9
How does ground control monitor the docking of ships to the ISS?
15
How many docking/berthing operations can a CBM port tolerate?
8
How to calculate drop due to ship docking at orbital tether
10
How does automated docking work and why isn't it used more often?
10
Who performs the docking procedure?
9
How are differences in electrical potential between docking (or berthing) vehicles mitigated?
2
Have engineers designed a docking procedure that uses a boom/pole that “catches” the target and pulls itself in?
3
How many docking operations have taken place beyond GEO?