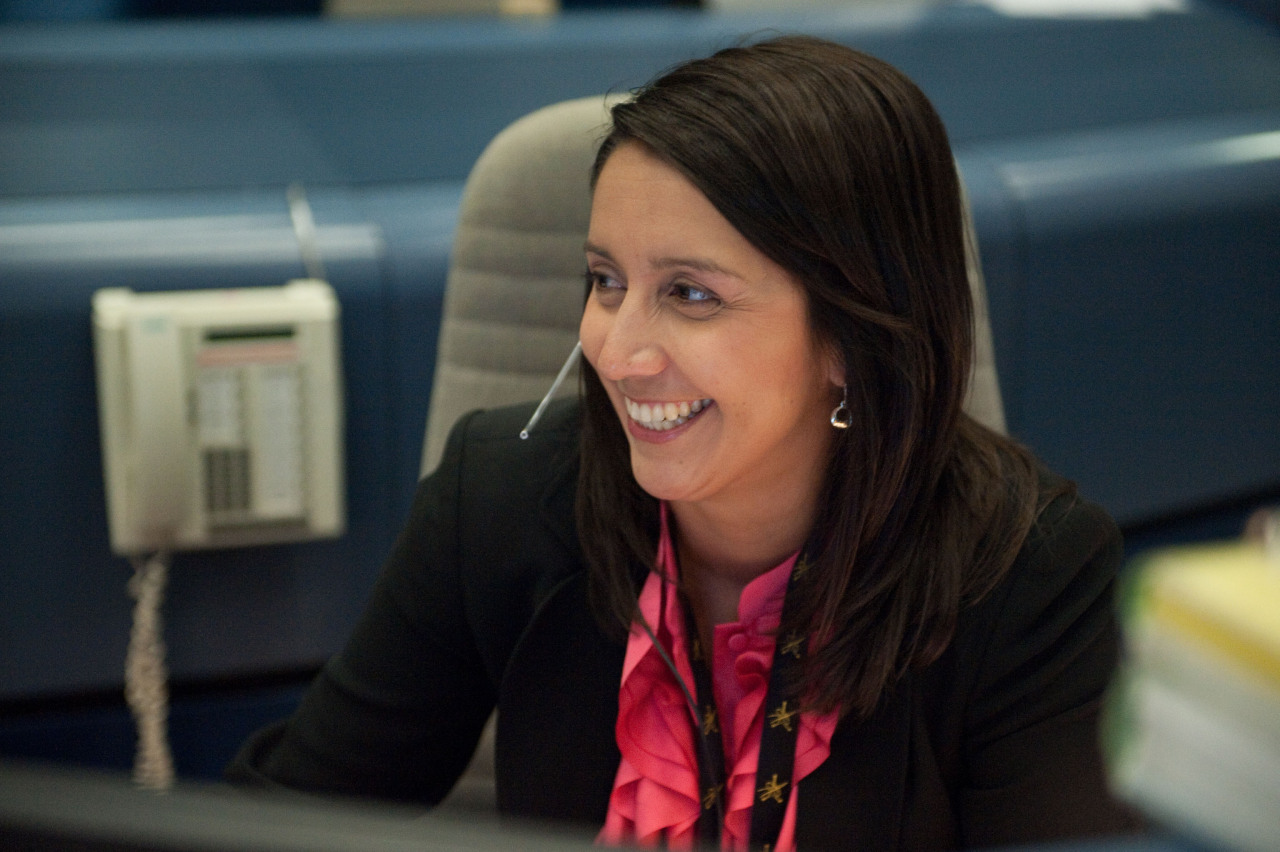 7
How many earth stations had astronauts on-site during John Glenn's orbit in Friendship-7?
4
Why did Mercury use multiple CAPCOMs while Apollo did not?
3
What is/were the Soviet/Russian qualifications for a capsule communicator?

12
Was there any period of time when other U.S. launchers were abandoned in favor of the Shuttle?
3
Are there any atheist or agnostic American astronauts, past or present?
16
Did NASA muzzle Wernher von Braun during the moon landings?
3
What is/were the Soviet/Russian qualifications for a capsule communicator?
6
Is there any spacecraft that is ping-able?
5
Were the "frogmen" who performed ocean recovery Navy SEALs?