What function did the ribbed portions of the Saturn V exterior serve?

I would like to know what function did the ribbed portions on Saturn V exterior serve, such as the the intertank section and forward skirt on Stage 1. Thank you!

Although instead of corrugations, stringers were often used to serve the same purpose, such as on the Saturn V: 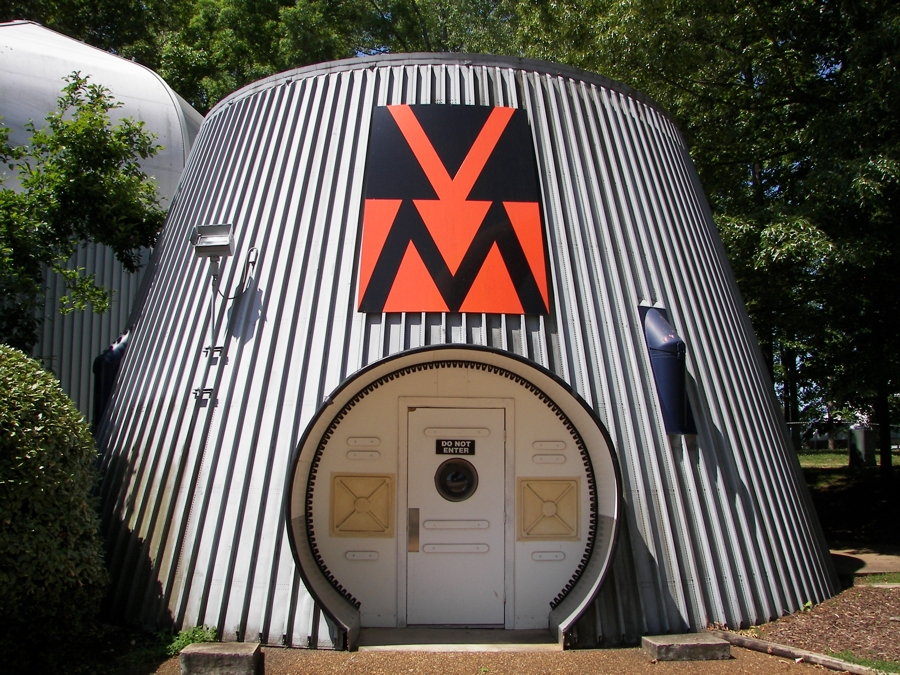 This solution is easier to fabricate than pressing corrugations into a conical sheet of metal.

They were used on those sections where the skin isn't pressurized: the tanks are stiff enough not to need stringers, the non-tank sections (interstage, intertank sections) did need them.

Not the answer you're looking for? Browse other questions tagged rockets saturn-v or ask your own question.

21
How did they solve Saturn V pogo oscillation problems?
13
How would the Saturn V have differed if the first stage was also LH2/LOX?
11
What would be the configuration and performance for Saturn V with all stages RP-1/LOX?
10
What was the maximum thrust of the Rocketdyne F-1 engine?
10
To what extent did Apollo payload mass drive Saturn capability?
42
Did the Saturn V rocket have any purely aesthetic features that didn't serve an actual function?
15
How were the pins for Saturn V controlled release tested?
11
What barge route did the Saturn S-II take from California to Florida?