Why did the Apollo cabin repressurization valve cause a banging sound?

As portrayed in the movie Apollo 13, Fred Haise tried to spook his crewmates by trigerring the cabin repressurization valve, which creates a banging sound. Indeed, every Apollo crew reported hearing this sound from that valve:

All crews reported that reaction control firings were much more audible in the lunar module than in the command module. Crews also reported hearing the sharp shotgunlike report made by the closure of the cabin repressurization valve, the glycol pump whine, the grinding of the S-band antenna, and several pyrotechnic firings. Although sometimes annoying, these noise cues were often helpful as indications of proper system functioning.

Why would this valve create such a sound? Is it an example of a water hammer effect?

Odds are it was the spring slamming the valve closed. 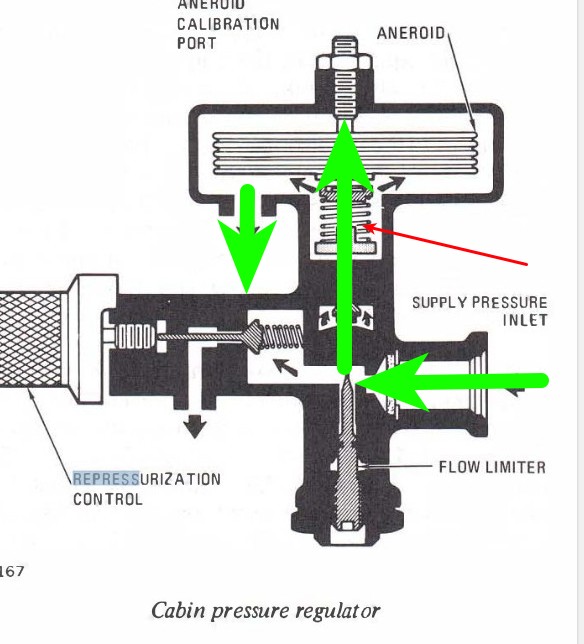 Not the answer you're looking for? Browse other questions tagged apollo-program history sound or ask your own question.

8
Why did moon dust not cause problems on Apollo during the return flight from the Moon?
19
What was the approximate cabin temperature and humidity of the Apollo mission capsules?
12
What is the cause of the data discrepancy between these two Apollo 11 Reports
9
Why would the Apollo Lunar Module pressure dump (to space?) valve have a bacterial filter?
6
What sounds did the Apollo astronauts hear during launch
6
How cryogenic oxygen was heated up for CM cabin repressurization?
1
Mass of the Apollo Lunar Module cabin pressure vessel?