How much did we know about lunar soil conditions prior to Apollo 11?

Hello everyone who have answered / commented on my question. Thanks for showing interest. What I was looking for is whether NASA or any other agency attempting to land something (any object) on moon, had anticipated that the object can "sink" into moon soil and knowingly took the risk and invested Time and money, Or they had crash landed objects on moon, and studied lunar soil in detail before deciding to go in for soft landing.

By the way, can anyone recommend any site (or many sites) which would give "absolutely in depth" knowledge about all lunar missions? (Knowledge pertaining to design aspects of equipments on board).

The uncrewed Surveyor probes landed on the moon before Apollo did. They provided visual images of the landscape and pictures of soil samples that were dug up robotically. All the visual indications were that the terrain was fairly firm: 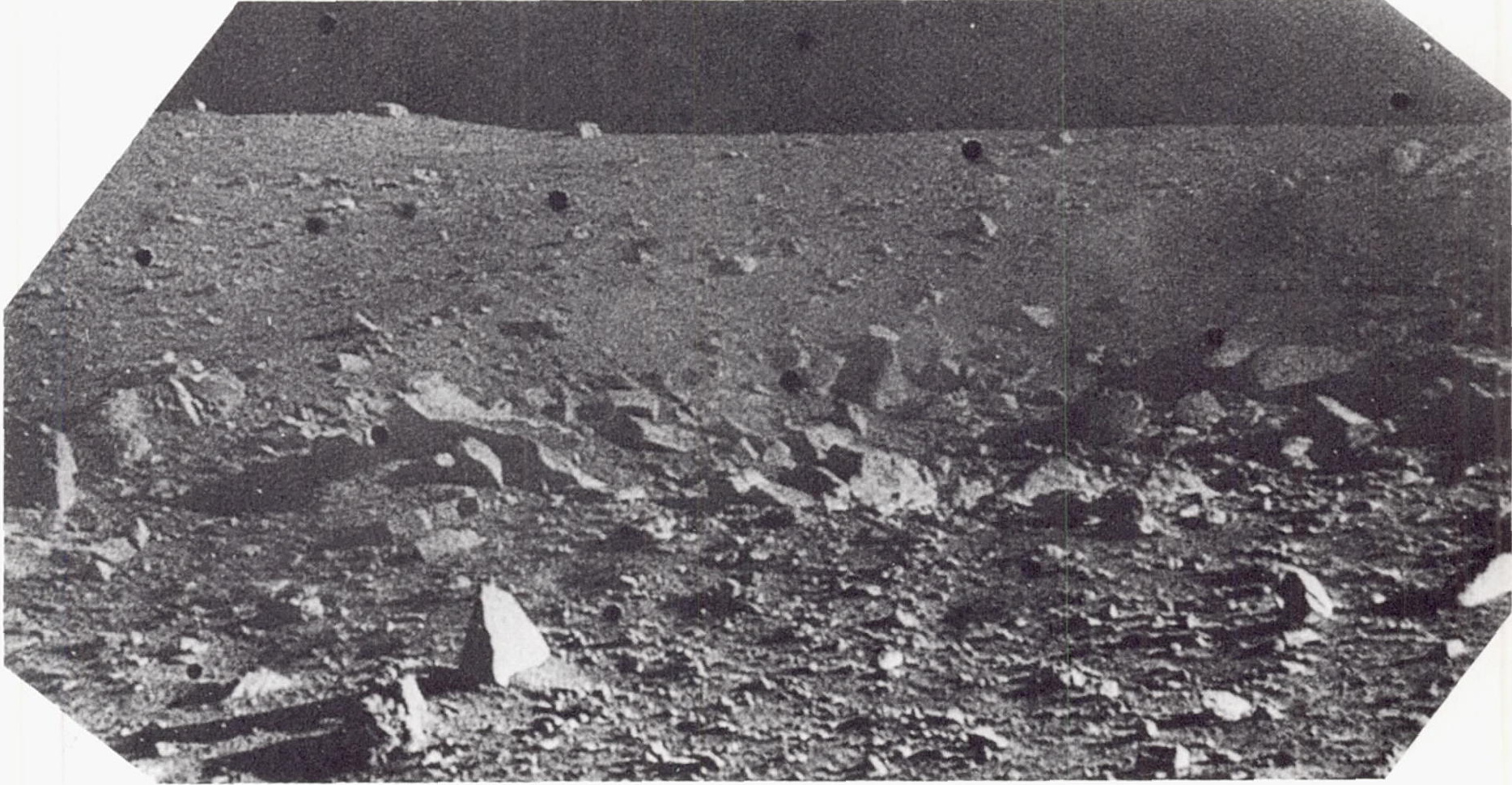 Surveyors also took pictures of their own footpads to see how deep they went into the soil: 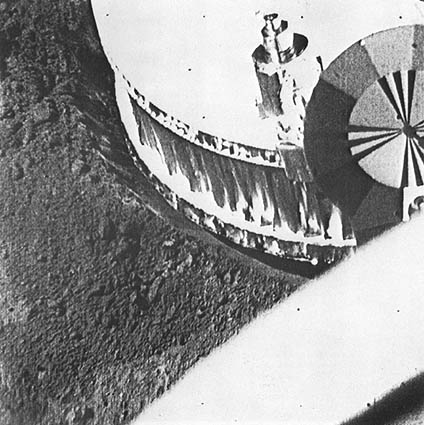 The ground pressure of the Apollo LM, with its meter-wide foot pads, was only about 25% more than that of the Surveyor probes, so it would not sink much more deeply.

In particular, a marshy consistency would be very unlikely given the extreme temperatures (the ground alternates baking in bare sunlight for two weeks, then radiating heat away to bare space for two weeks) and lack of atmosphere.

The worst-case plausible scenario was that there would be a deep layer of dust fine enough to act like a fluid, but the Surveyor imagery showed large particles.

In addition to Russell Borogove's answer, it is worth mentioning that the Soviet Luna 9 soft-landed on the moon four months before Surveyor, and transmitted panoramic photographs of the surface back to Earth. According to the Wikipedia article, the mission confirmed that the lunar dust could support a spacecraft.

Not the answer you're looking for? Browse other questions tagged mission-design apollo-program or ask your own question.

30
Is there any evidence that NASA was worried about deep lunar dust?
26
Why is the Apollo LEM ladder so far from the ground?