What type of payload and orbit will Virgin Galactic's Launcher-1 be used for? How does it compare to Rocket Labs' Electron in terms of capacity an types of orbits accessible (inclination, altitude)?

Believe it or not these are from the article in CNN's Travel section Virgin Orbit's Boeing 747 completes test flight carrying space rocke! 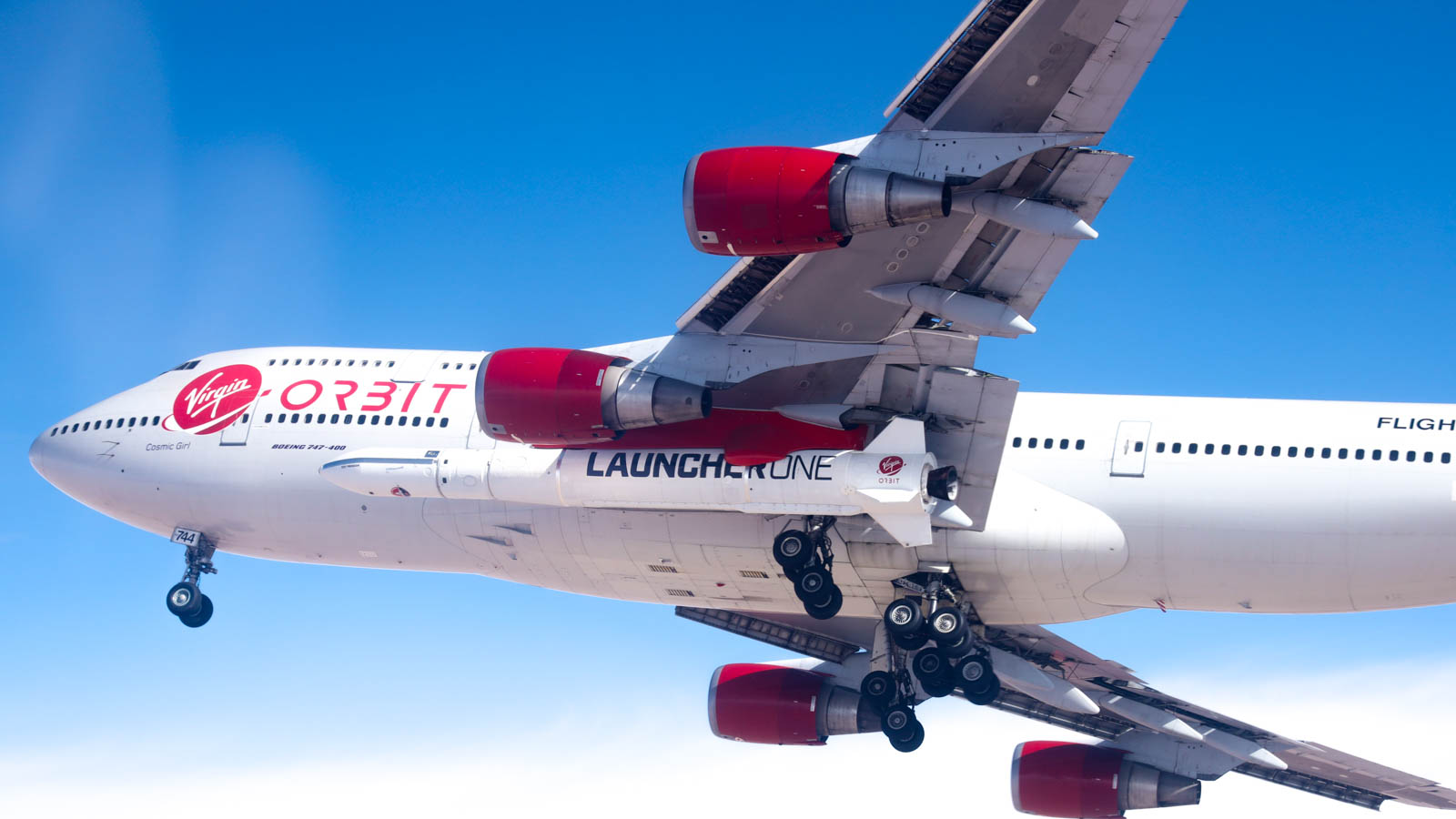 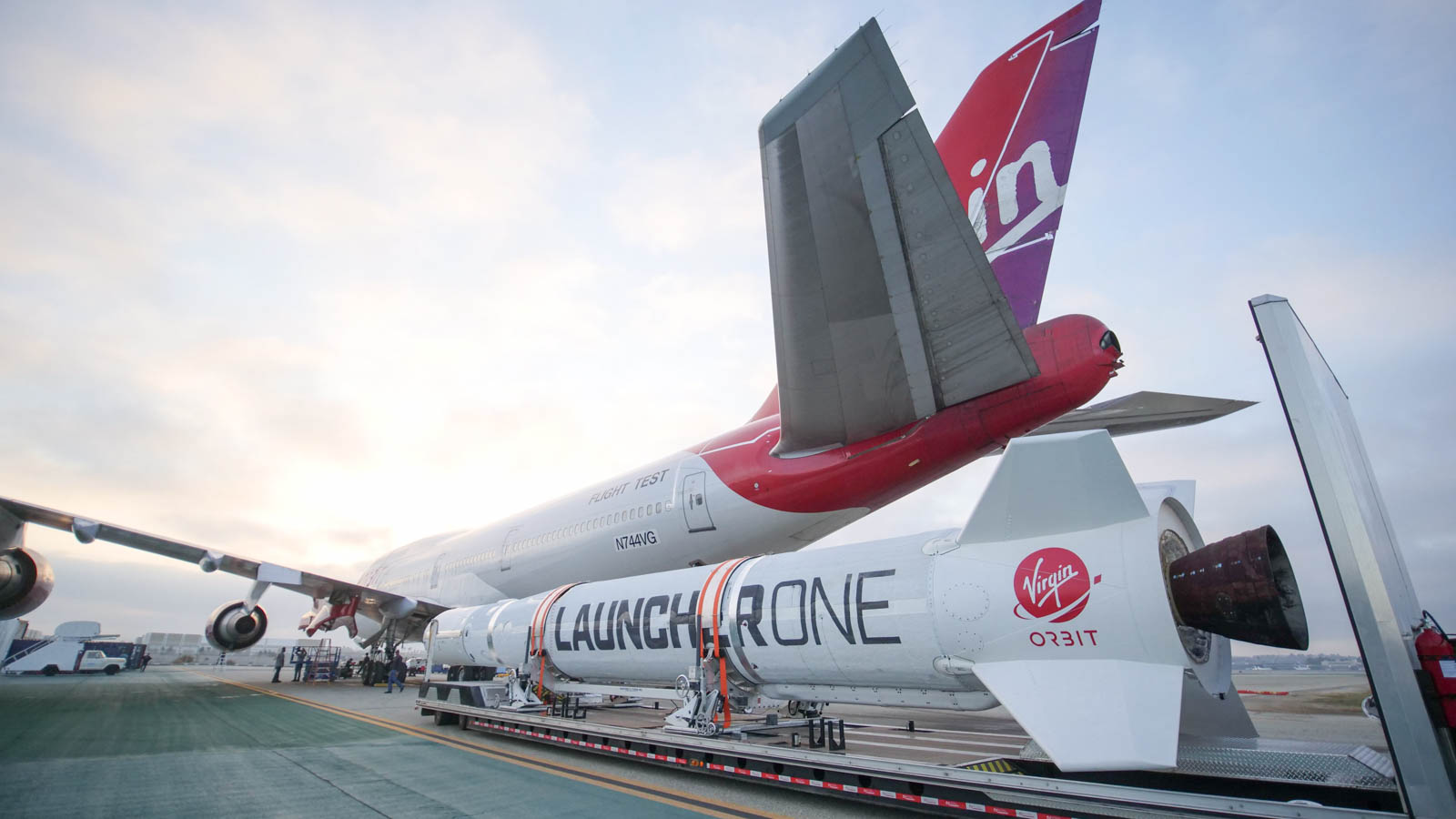 According to Virgin Orbit's Service Guide:

Virgin Orbit claims variously to launch between 0°- 120° and 0°- 180° in different literature. However, since air-launch provides a very flexible 'launch site', in theory there should be less disadvantage to catering for a wide range of inclinations than with typical vertical launches.

For reference, LauncherOne masses around ~26000 kg, excluding its carrier aircraft, Cosmic Girl. This is around twice Electron's 13000 kg.

Not the answer you're looking for? Browse other questions tagged rocketlab electron virgin-galactic or ask your own question.