Actuators for gimbaling of engine in rockets and launch vehicles

For controlling the rockets to stay on course, continuous engine control is require which is done by using gimbal actuators.

What type of gimbal actuators have been used on SSME, Rocketlab's Rutherford, Spacex Merlin series. 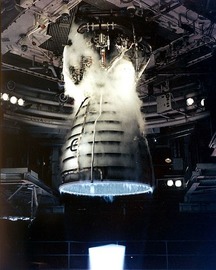 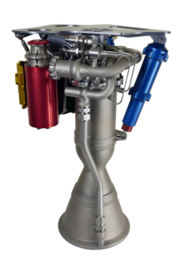 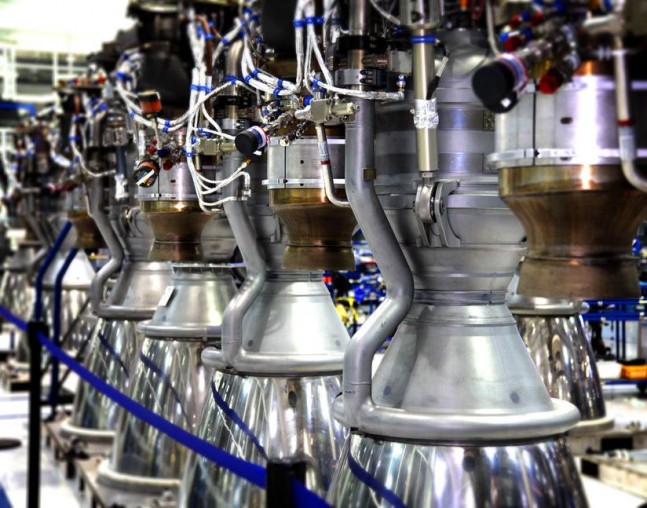 For Merlin-1D I have cheked this answer but the type of actuator is not mentioned anywhere.

The Rutherford engine is generally believed to use linear actuators as gimbal actuators, but I'm having difficulty finding an official source. I'll update if I locate that.

Not the answer you're looking for? Browse other questions tagged spacex merlin-1d ssme gimbaled-engines rutherford-engine or ask your own question.

3
Is helium used to power the Falcon 9 grid fins?
4
What are the two very large “blue” cylinders attaching to the combustion chamber of each Rutherford Engine?
5
Falcon 9 Merlin engine thrust vectoring

25
When SpaceX claims to build 4 engines/week, which engines do they mean?
2
What are the costs of the various different engines in current use?
19
What are the differences between a standard Merlin engine and the Merlin Vacuum engine?
26
How can a 9-engine Falcon rocket be cheaper than single engine rockets?
10
If it is difficult for Merlin engine to have deeper throttling, could it be as an option a different engine at the center of the rocket?
4
Space Shuttle and SSME Servicing Procedures for Re-Launch
5
What is the purpose of the “shaft” and “block” in these two different engine gimbal joints?
5
What are the challenges in recovering Falcon 9's second stage this way?