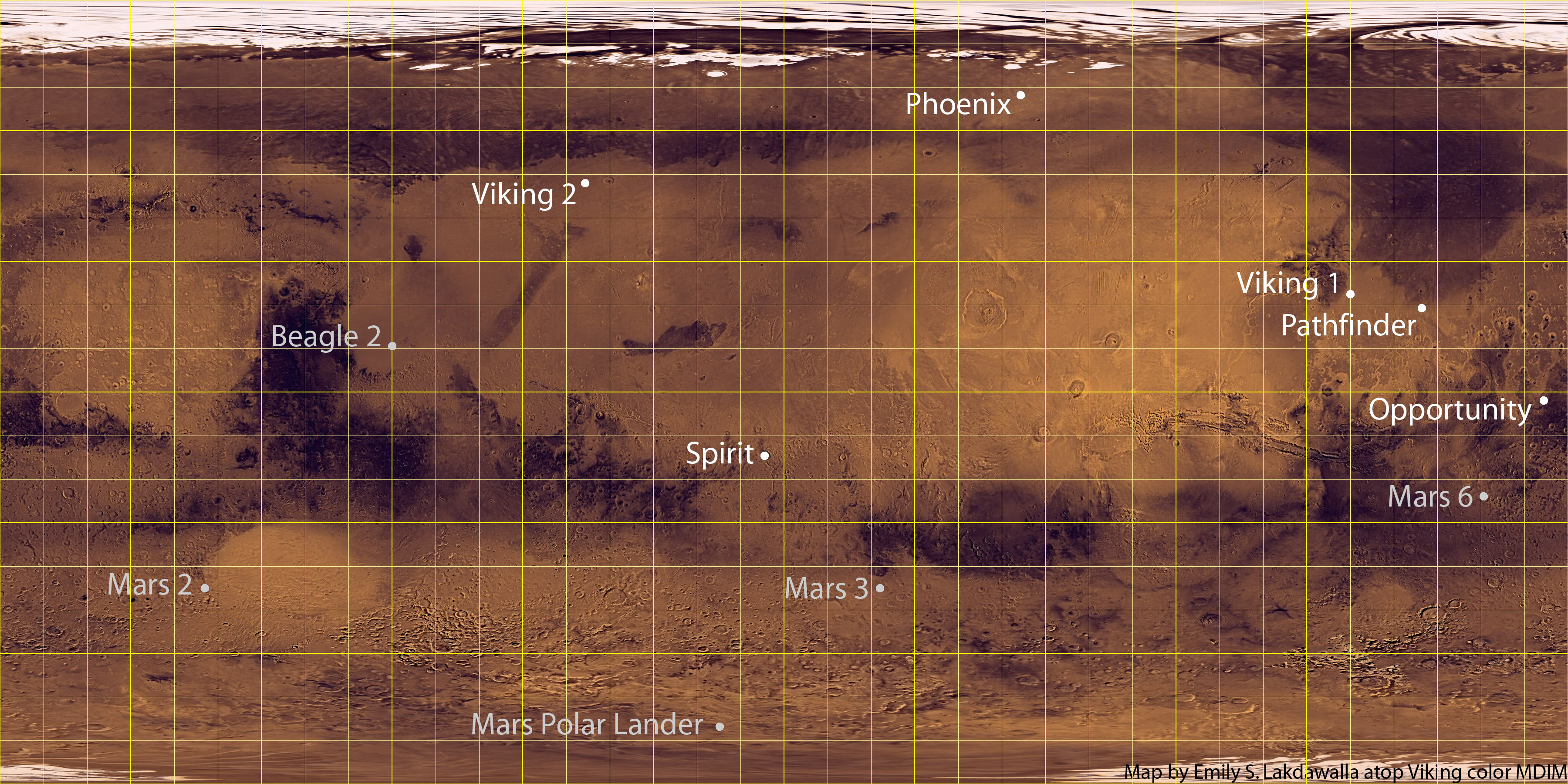 25
Why hasn't NASA planted a stationary lab on Mars yet?
6
Solar panels on Mars?
10
Will the Mars Entomopter actually work?

15
Are data we get from surface rovers accurate?
9
Are multiple sub-probes feasible for fast flyby missions to outer Solar System objects?
7
Space travel in convoy, what are the pro's and con's?
5
Earth->Mars: Porkchop, departure burn and orbit inclination
6
Are there "rover-friendly region maps" for Mars?
43
Why aren't we sending quadcopters to mars?
31
When will we send floating probes to Venus?