Have astronauts seen asteroids or comets?

Have astronauts ever seen asteroids or comets from space, either by eye, through a camera, or a telescope?

The crew of the International Space Station enjoyed a front seat view of the Lovejoy Comet as they flew over the Southern Hemisphere. The Expedition 30 crew captured video footage of the comet from aboard the space station as part of Crew Earth Observations. Astronaut Dan Burbank described the sight as, "the most amazing thing I have ever seen in space." 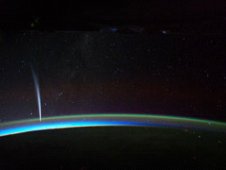 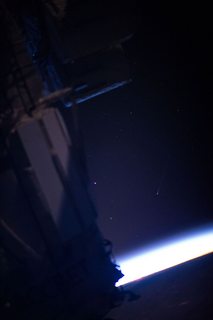 The severely over-hyped Comet Kohoutek was observed from Skylab. This is a sketch from visual observation made by one of the crew. 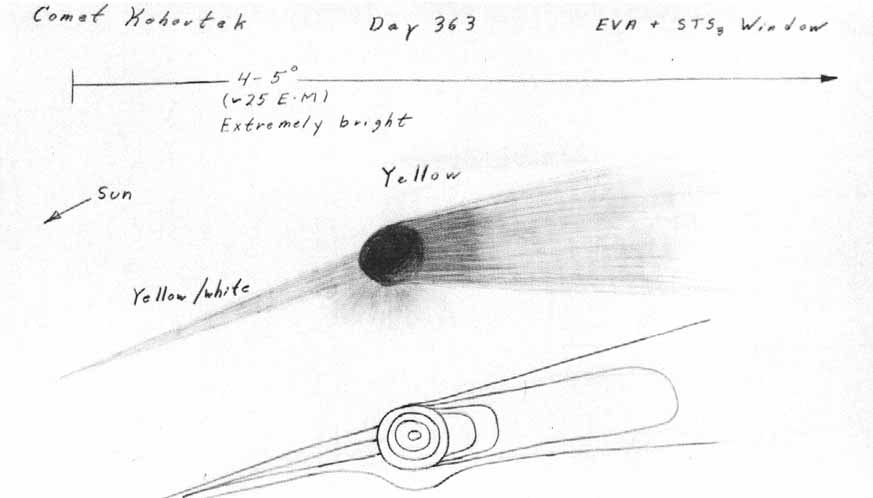 Not the answer you're looking for? Browse other questions tagged astronauts observation or ask your own question.

7
Full list of asteroids that have been optically imaged as of 2013
1
How would one go about proving humans have really been to outer space?
4
What does space look like from space?
37
What are the most serious injuries that astronauts have suffered while in orbit?
6
Has an astronaut ever seen pixies, ELVEs, sprites or blue jets (without a camera)?
5
How far away can spacecraft be seen with an optical telescope?
15
Have any astronauts/cosmonauts died in space?
13
Have astronauts in space suits ever taken selfies? If so, how?
5
Has an astronaut ever seen another object in LEO pass by that wasn't mission-related?