What is the delay of the YT live stream for ISS?

On YT, we can see a live stream from ISS.

What is the delay here (given you have a modern high speed internet access)?

This is a follow-up to my comment and to lend support to @Tristan's answer.

I took a bunch of comparison screen shots over 30min of the two YouTube "live" channels in parallel, and I've made a little side-by-side montage of the two.

The alternate, non-NASA site in question is constantly switching to old footage from either previous passes of a nearby area or geographically unrelated areas.

While the site is called "NASA Live: Earth From Space - Nasa Live Stream | ISS LIVE FEED", it is definitely not that at all, except once in a while.

The site could be considered to have at least one foot in "sham territory" or be "borderline sham". It only appears that it might be live when the little white sign that says 'WWW.ISS-LIVE.COM` is on:

which isn't much of the time. 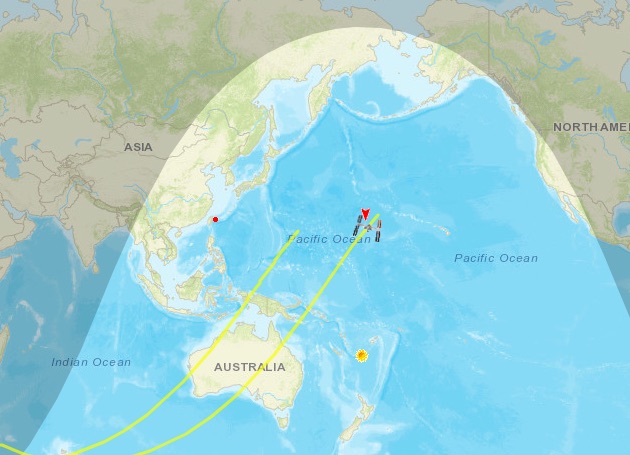 That video is a sham. It's not a live stream (except for the small ESA location map at the bottom center).

At the time of this screenshot, the ISS is on the night side of earth. 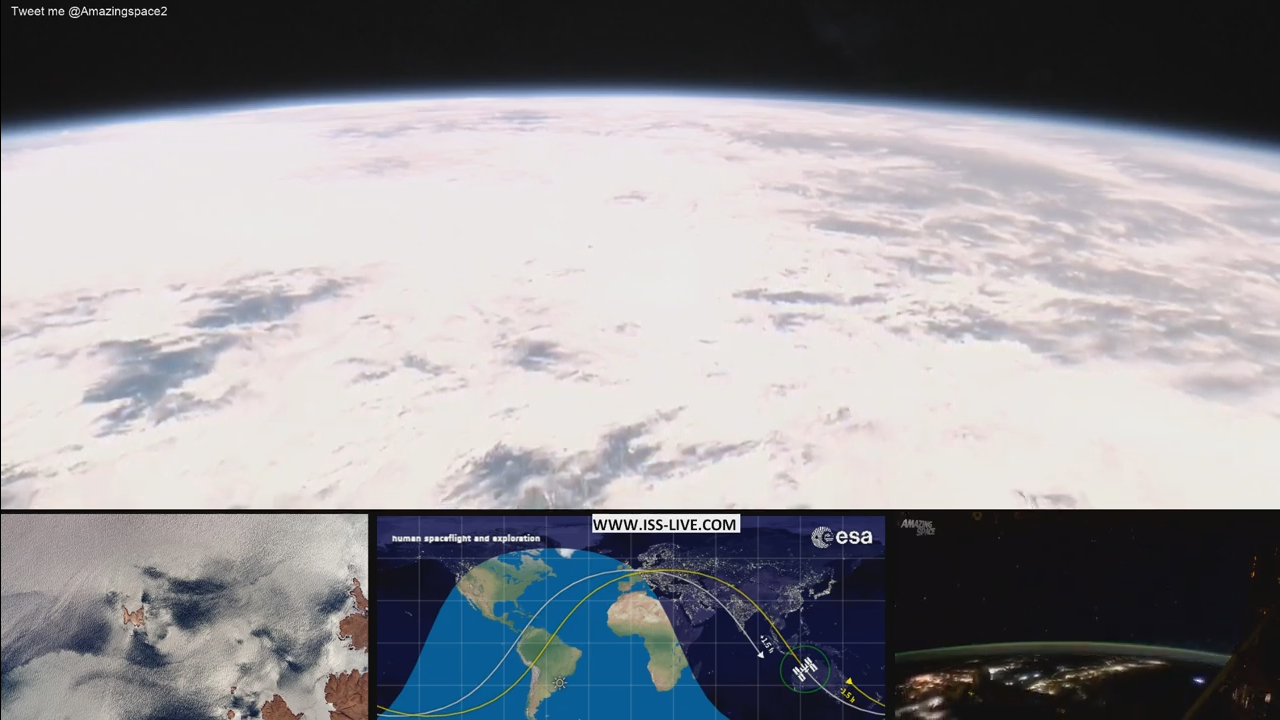 Not the answer you're looking for? Browse other questions tagged iss communication time or ask your own question.

12
When does the ISS have a loss-of-signal?
15
What is the ISS drag?
11
Do antennae on the ISS have to constantly move to maintain data links?
3
What dangers are astronauts exposed to when facing the sun?
3
What nodes were used to send a NASA selfie from Antarctica to the ISS?
3
What are the prospects for comms with cubesats using “normal” internet connections?
5
Besides the (currently down) HDEV, are there other public live video feeds from the ISS?
7
On the ISS what is that frame with a criss-cross of rubber bands?