What is this retroreflector on the Mars InSight lander used for?

I saw an image of the ISight lander in this answer. I cropped the image from the much larger image PIA22540. 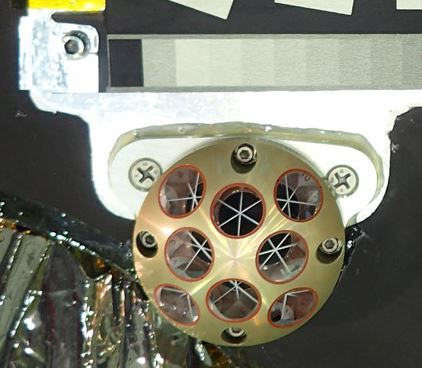 What is this small optical retroreflector used for? Laser ranging from a Mars orbiter should be difficult with the small number of corner cube reflectors.

About the size; we are used to seeing the large retroreflectors on the Moon, but they are at almost 400,000 km away. For orbital distances 1000x times closer, a given beam waist diameter will expand by 1000x less. Of course, from orbit you would not have a huge telescope like they use for the Moon, but it still works out that you don't need as large of a retroreflector array as this one: 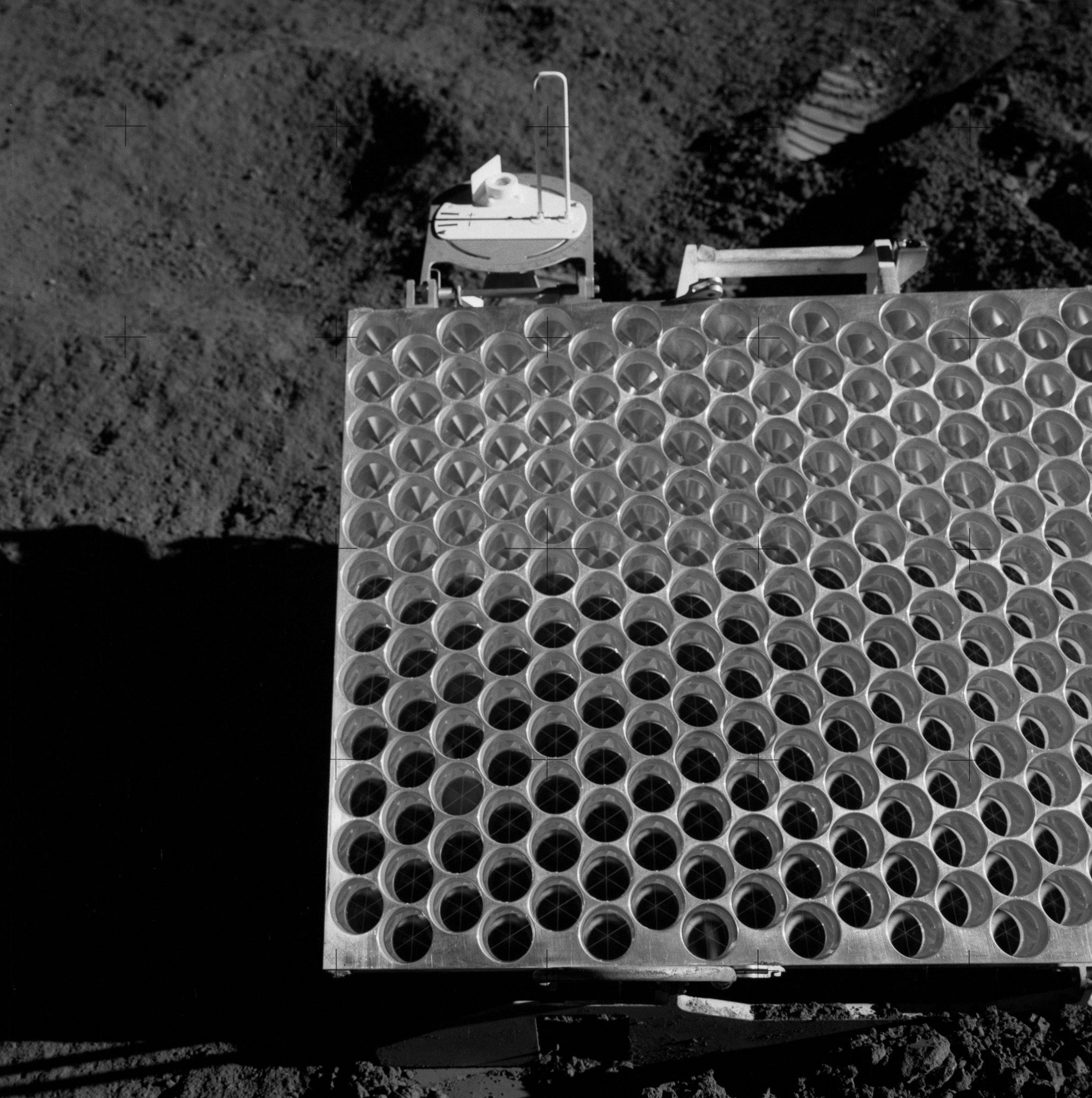 This isn't the first retroreflector on Mars, though it might be the first useable one.

As far as InSight's retroreflector, they look a lot a like , and according to the text in the linked image page

Below the target in the photo is an Italian experiment called the Laser Retroreflector for InSight (LaRRI). LaRRI is the small, copper-colored dome covered with circles just below the calibration target; it won't actually play a role in InSight's mission. The national space agency of Italy (ASI, for Agenzia Spaziale Italiana) provided LaRRI to be used by a possible future Mars orbiter mission with a laser altimeter making extremely precise measurements of the lander's location for fundamental physics studies and precision cartography.

Both are for future orbital laser missions and both have a link to Europe, and they look identical as far as I can tell, so I suspect they are sisters.

As far as an answer to your question, flights to Mars don't happen every day. Once it's there, it's potentially useful for a very very long time, both from space, and from land and aircraft at Mars as well, perhaps if only for testing purposes. 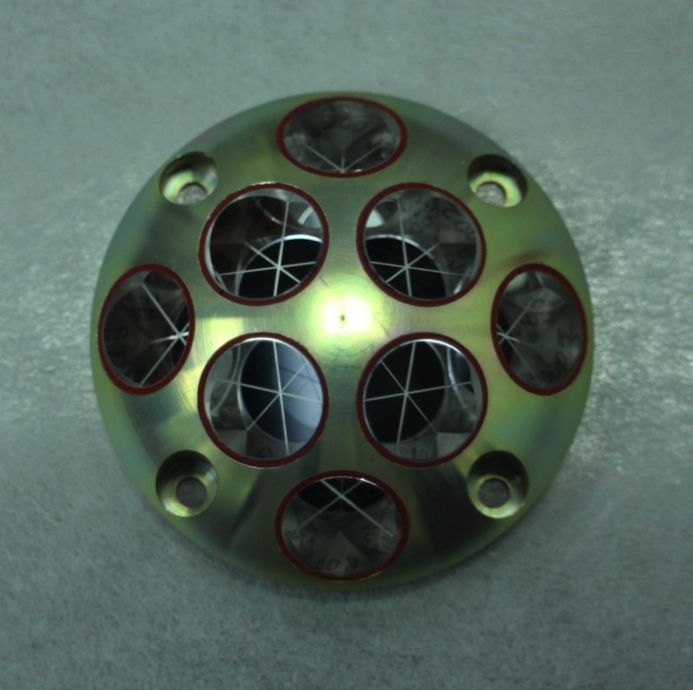 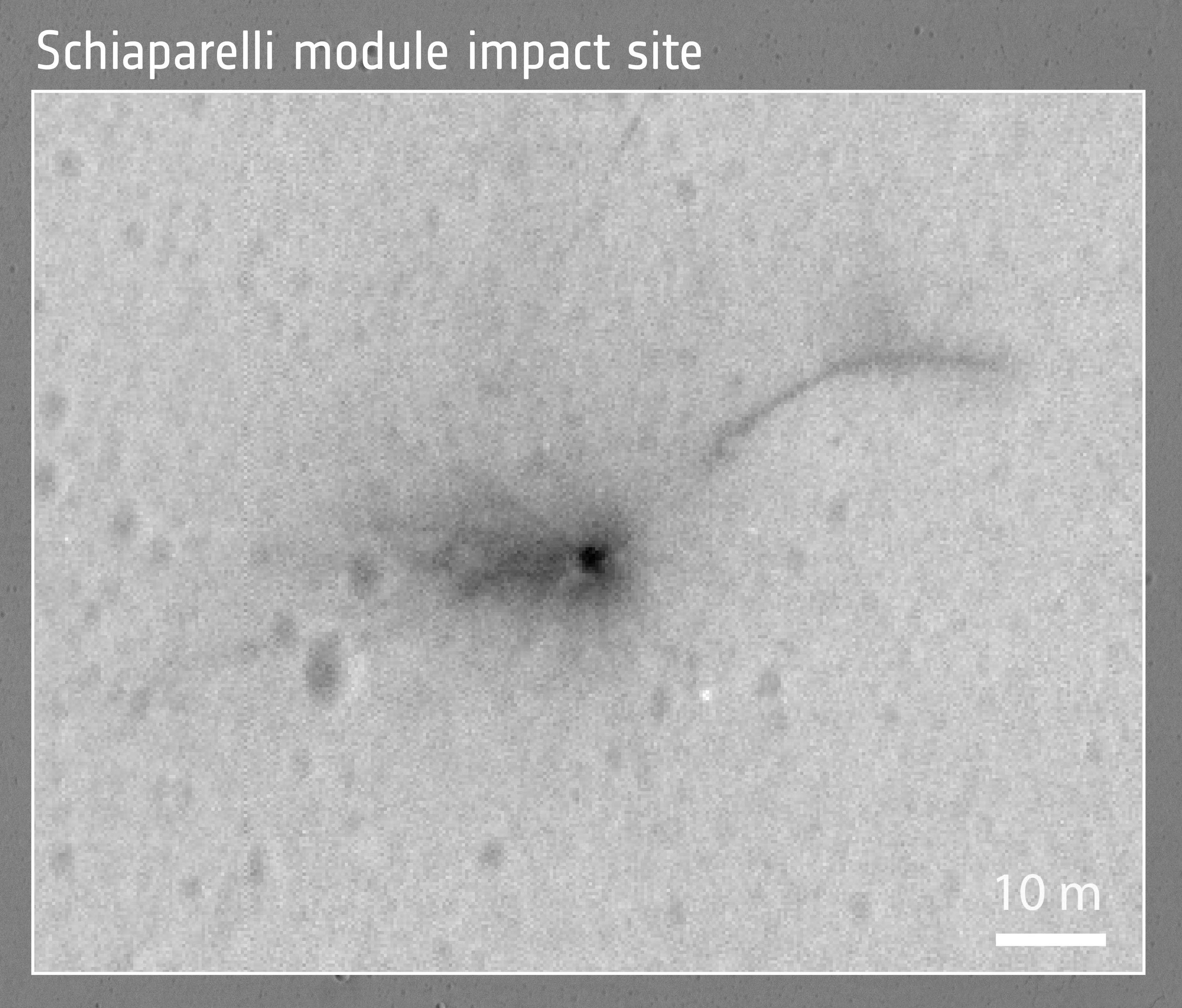 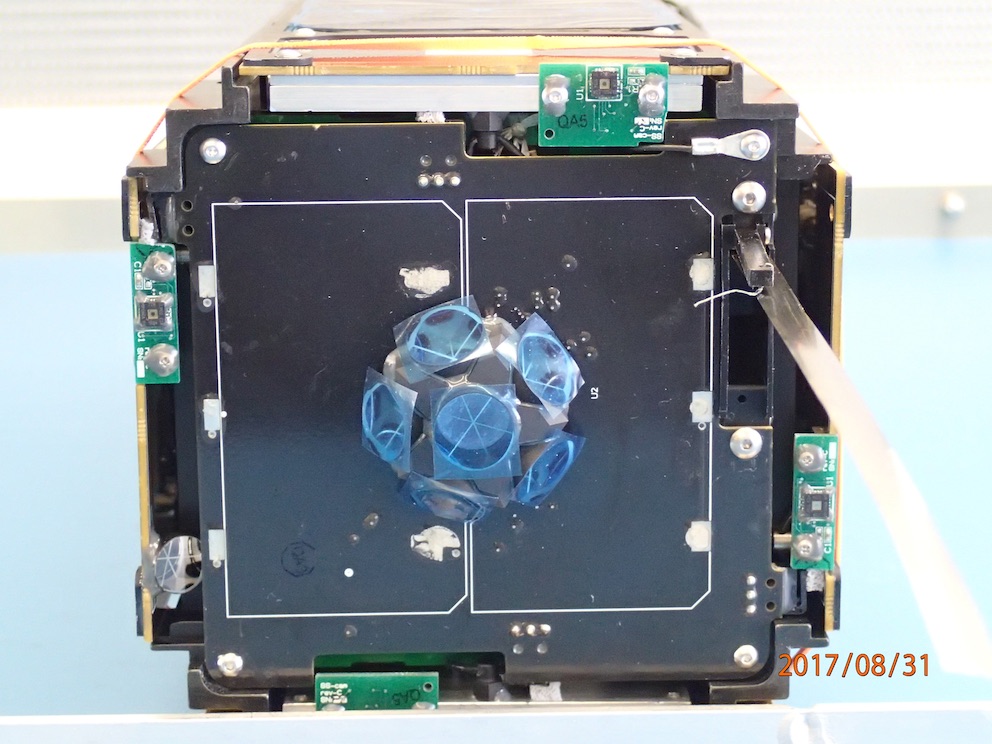 From this answer to How will the corner cube retroreflector array be used on Sentinel 3B? 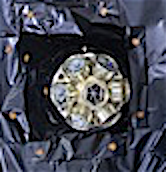 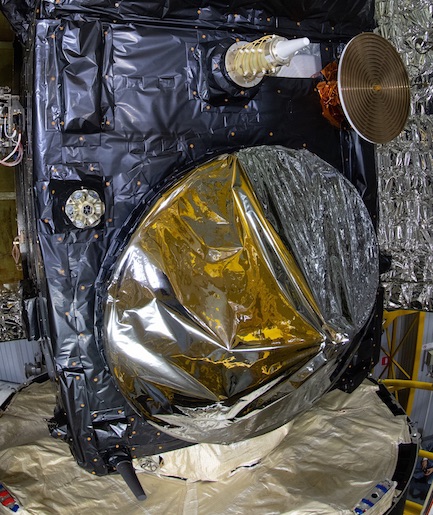 Not the answer you're looking for? Browse other questions tagged nasa insight or ask your own question.

5
Is there a way (working or in development) to track satellites in lunar orbit like we track objects in Earth Orbit?
6
Is there any spacecraft that is ping-able?
7
Planetary Society's LightSail Spacecraft's corner cube reflectors; how large, and corrected for aberration?
3
How will The Planetary Society's LightSail 2 Spacecraft's retroreflectors be used?
2
How will the corner cube retroreflector array be used on Sentinel 3B?
0
Local expansion measured, near zero via Lunar Ranging - what about deep space probes?
0
Mars InSight mission. From dull to shiny copper in just 8 days?
1
Could Schiaparelli's retroreflector array (still) be used?

9
What's the current timeline for NASA's Mars orbiter laser communications?
18
What inspired the circular panels on the Phoenix Lander and InSight rover?
2
How will InSight's RISE antennas end up pointed in the right direction?
3
What is the meaning of this writing on the InSight lander, and why is some in Braille?
3
Why is a corner of InSight's selfie cropped like this?
7
Does Mars have a known "prevailing wind" direction?
8
How many stages (approximately) will likely be used to get NASA astronauts to the Moon's south pole and safely back to Earth?
2
Are there any preliminary results from Mars lander InSight's RISE antennas?