Would the Voyager probes go backwards affected by the strong interstellar wind beyond Heliosphere? 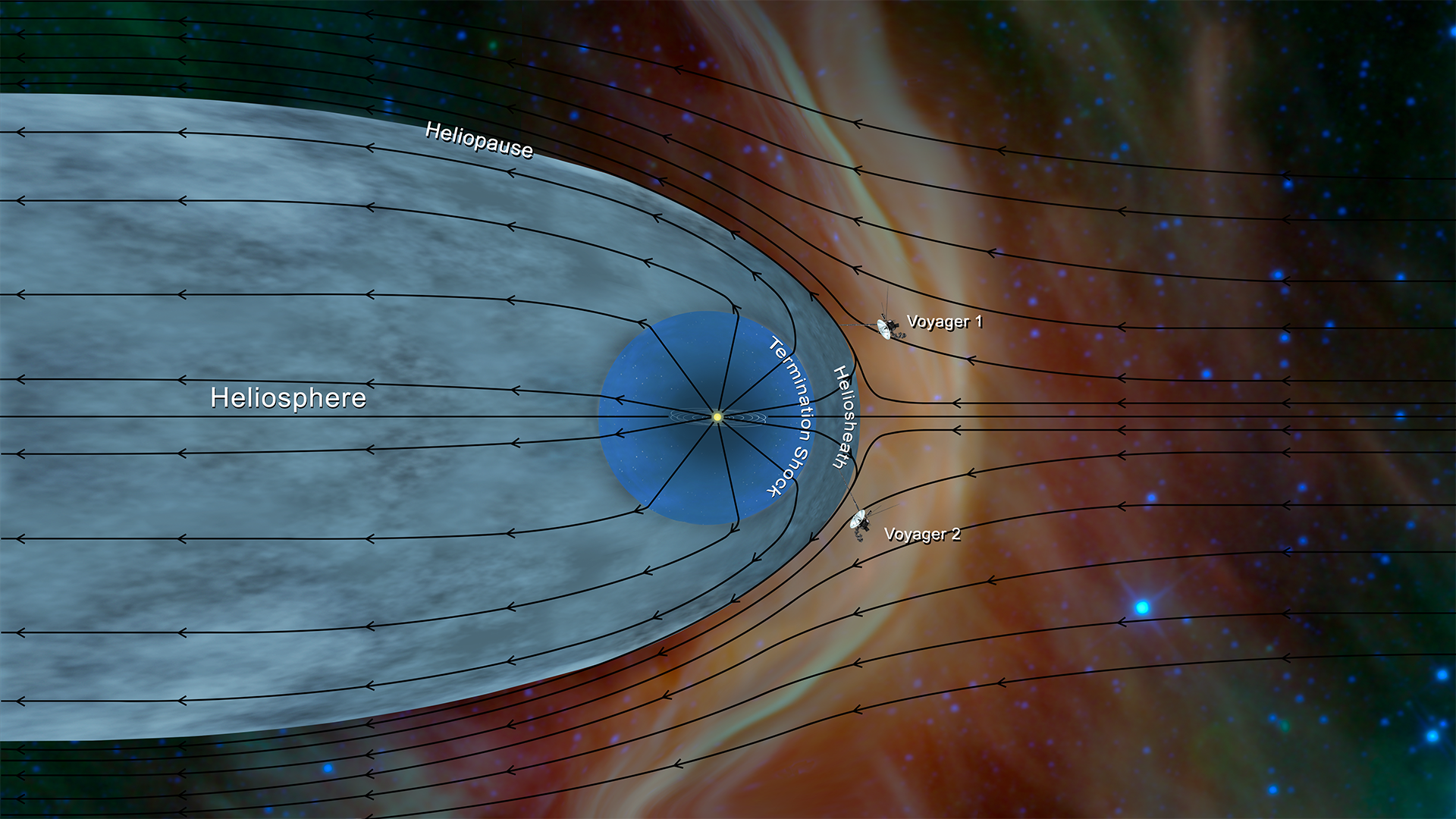 No. The interstellar medium is almost a vacuum, just like the heliosphere. In fact, this is a lower pressure than we've ever created on Earth, at 1-1000 atoms/cm3, so 1020 times lower than atmosperic pressure on Earth.

Not the answer you're looking for? Browse other questions tagged voyager solar-wind interstellar-medium or ask your own question.