I have read a lot about Skylon which is a single stage to orbit concept space plane with a SABRE engine designed by the UK think tank Reaction Engines limited. However, in recent months it seems like the project has stalled. Last year, the key engineer behind the project, Alan Bond, retired which seems to have led to a reduction in activity and media attention for it.

I think the SABRE engine and Skylon project is also interesting because it could potentially provide a concept for a supersonic high altitude airliner with zero emissions if powered by hydrogen. Reaction engines developed the A2 as a result of the research work done on the Skylon project.

Also, Elon Musk has talked recently about an electric supersonic VTOL aircraft which could fly at very high altitude where there is little air resistance. However, it still seems battery energy density is not sufficient to allow this. Such an aircraft would have to be powered by liquid hydrogen or methane in its launch stage like the Skylon and then land. If it were VTOL it would not need the 6km runway which is required by the Skylon.

The new management at Reaction Engines are distancing themselves from the founders insistence on Skylon as the only way forward.

One concept, the Skylon spaceplane, has been “a little bit of a distraction” in the public eye from the company’s engine development
[according to a spokesperson]
The firm is considering “a number” of concepts, and will speak to vehicle developers after testing of Sabre.

The company is very actively developing the SABRE engine, commissioning of the test facilities (TF2) for the high temperature flight scale heat exchanger tests began this summer in Colorado (funded by the USAF)

The company is having test facilities built at Westcott (TF1) to test the air-breathing engine.

Alan Bond, at his new company Mirror Quark, is working on an "electric plane", pinning his hopes on someone making lightweight, high-power inertial electrostatic confinement fusion a thing in order to produce an electric launch vehicle. 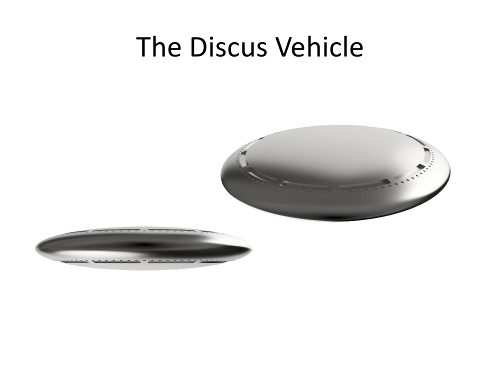 Not the answer you're looking for? Browse other questions tagged spacecraft ssto sabre-engine or ask your own question.

5
How exactly does the inclination and direction (specifically retrograde) of orbit affect the velocity I need to attain orbit?
13
What are the advantages of SSTO craft over Multi-stage crafts?
1
Is it possible to stand still in space?
14
Is DRAKON Still in use Today?
3
Roughly how long will the SABRE engine need to switch from air-breathing to closed-cycle?
3
In principle, could the oxygen tanks of an 'air breathing' rocket, be filled during ascent?
5
What might be the way in which the pre-cooler of the SABRE engine removes water from the inlet air?