Could InSight flip itself right-side-up?

InSight has a mass of around 360 kg which would be the equivalent of around 140 kg of weight on Mars (ok ~1400 newtons) and it's instrument deployment arm (IDA) is the only thing that really moves (besides the mole).

The IDA is designed to place the HP3 experiment, Seismograph, and wind shield on the surface and these devices are all much lighter than the entire lander. It's a pretty safe assumption to say the arm isn't overengineered as every gram of mass sent to Mars costs money and beefier arm motors are not a priority. It's probably only powerful enough to deploy the experiments with adequate safety margin.

If insight were flipped, there would be far bigger problems. First of all, the solar panels are very thin and not that strong. It's very possible that they would break if any real weight were placed on them. They also can't generate power if upside down and InSight has a very limited battery life. It's also possible that we wouldn't be able to communicate with InSight if it were flipped over as then it's UHF antenna would be pointing towards the ground. 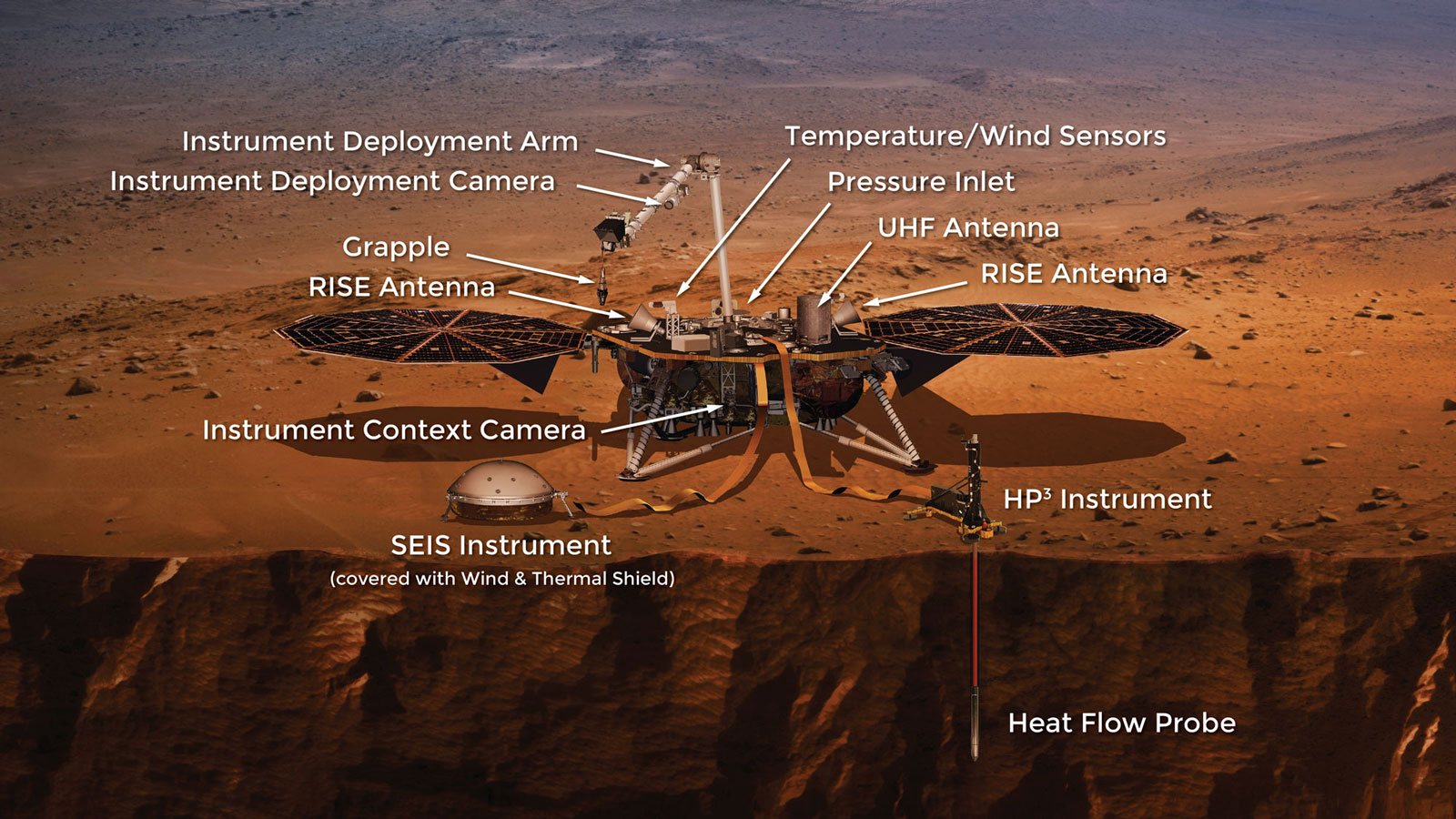