Is the LC-40 SpaceX Transport/Erector updated for Falcon Heavy already?

When I was watching the F-9 Flight 8 they showed some footage of the launcher on the pad.

I grabbed this screen grab that looks like they might have added to the T/E as as shoulders for the F-H launches. (This is from the SES launch campaign). 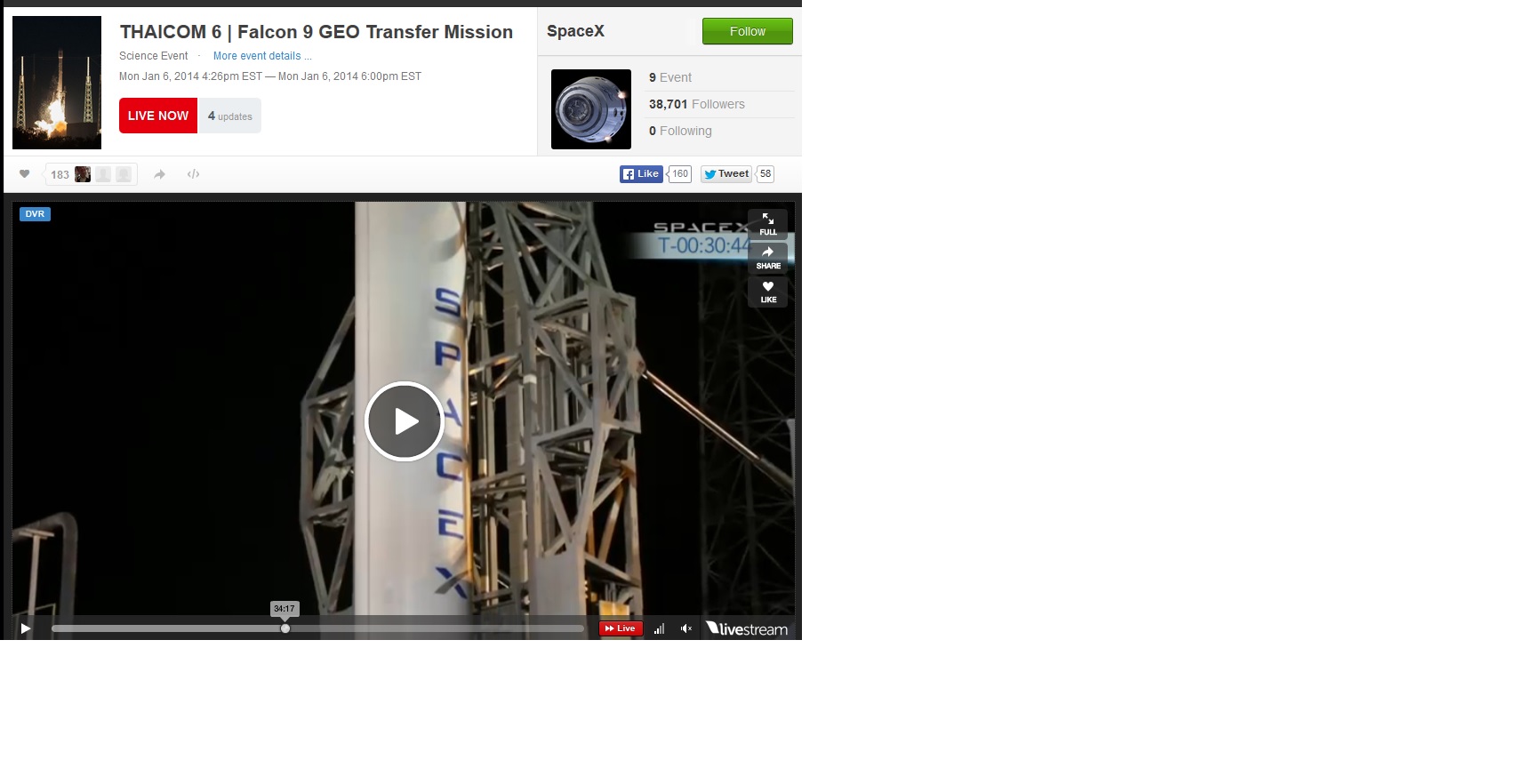 Though I found a shot of the base of the T/E in the hangar, and there is not yet 'room' for two more cores on the blast pad at the base. 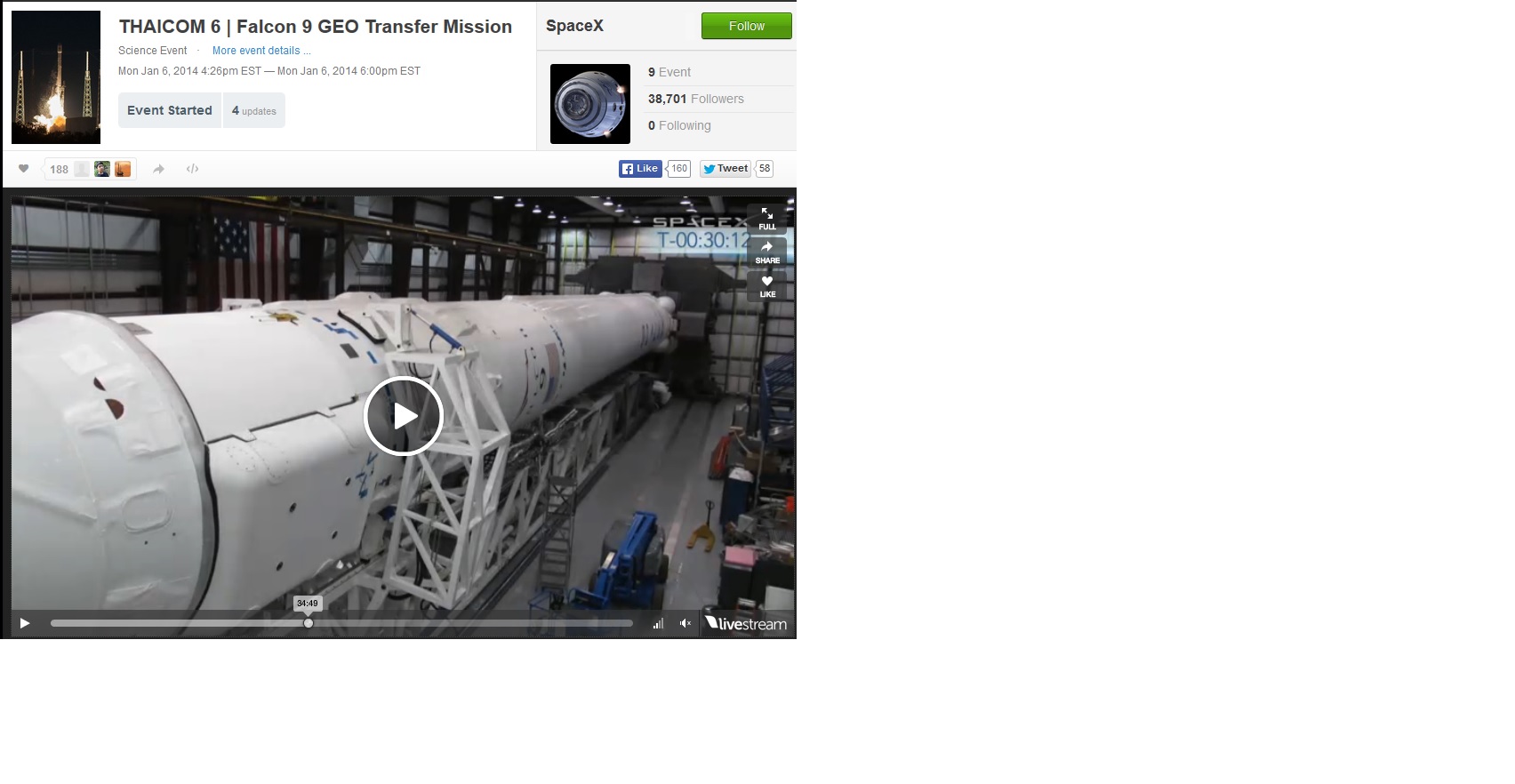 Actually that is a Dragon on the top (You can see the solar panels) so that is a much earlier launch and in fact, the shoulders you can see above in the picture are missing. So a useful picture still. 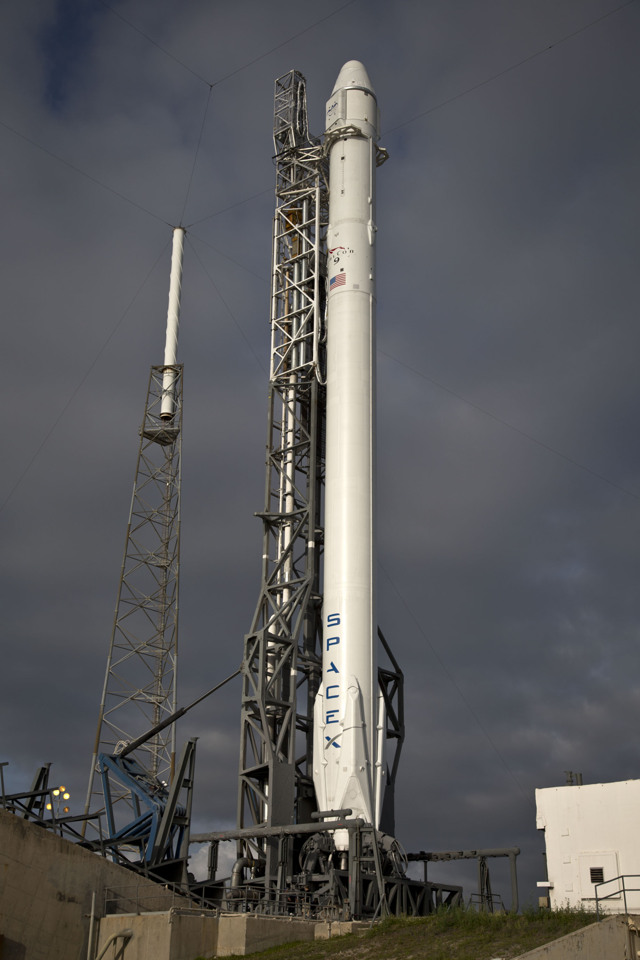 As you look at the base, you can also see the wider base. So looks like much work has been done.

From the Jun 20, 2014 ORb2 launch attempt, SpaceX published a couple of shots, where you can see the T/E, and it looks a bit different again. 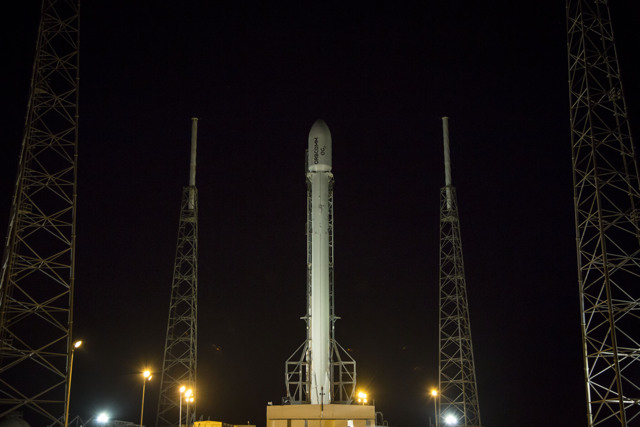 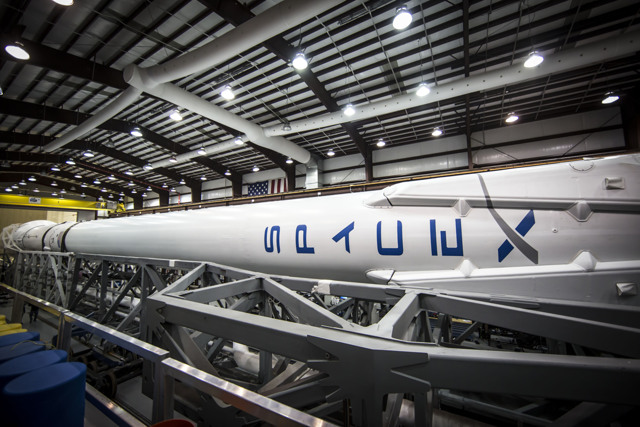 You can see that the side shoulders now bend back in, whereas in the earlier shots that is not obvious.

I've been wondering how much work would need to be done.

So, few changes to the tower, but big changes to the base. What they'll do exactly depends on e.g. whether they'll change the F9 design for commonality with the FH.
I suspect they'll end up building a new tower for FH rather than rebuild this one. It's just ironmongery anyway so not very expensive, and it'll be handy to have more than one around so they can e.g. quickly swap a rocket should the one on the pad develop a fault.

As more photos of the Vandenberg launch site become available, it becomes clear that the shoulders on the TEL were meant for the Falcon Heavy, even if the rest of the facility was not yet quite ready.

They have added a base plate with hold downs and room for three cores, but it looks like the TEL has stayed much the same. 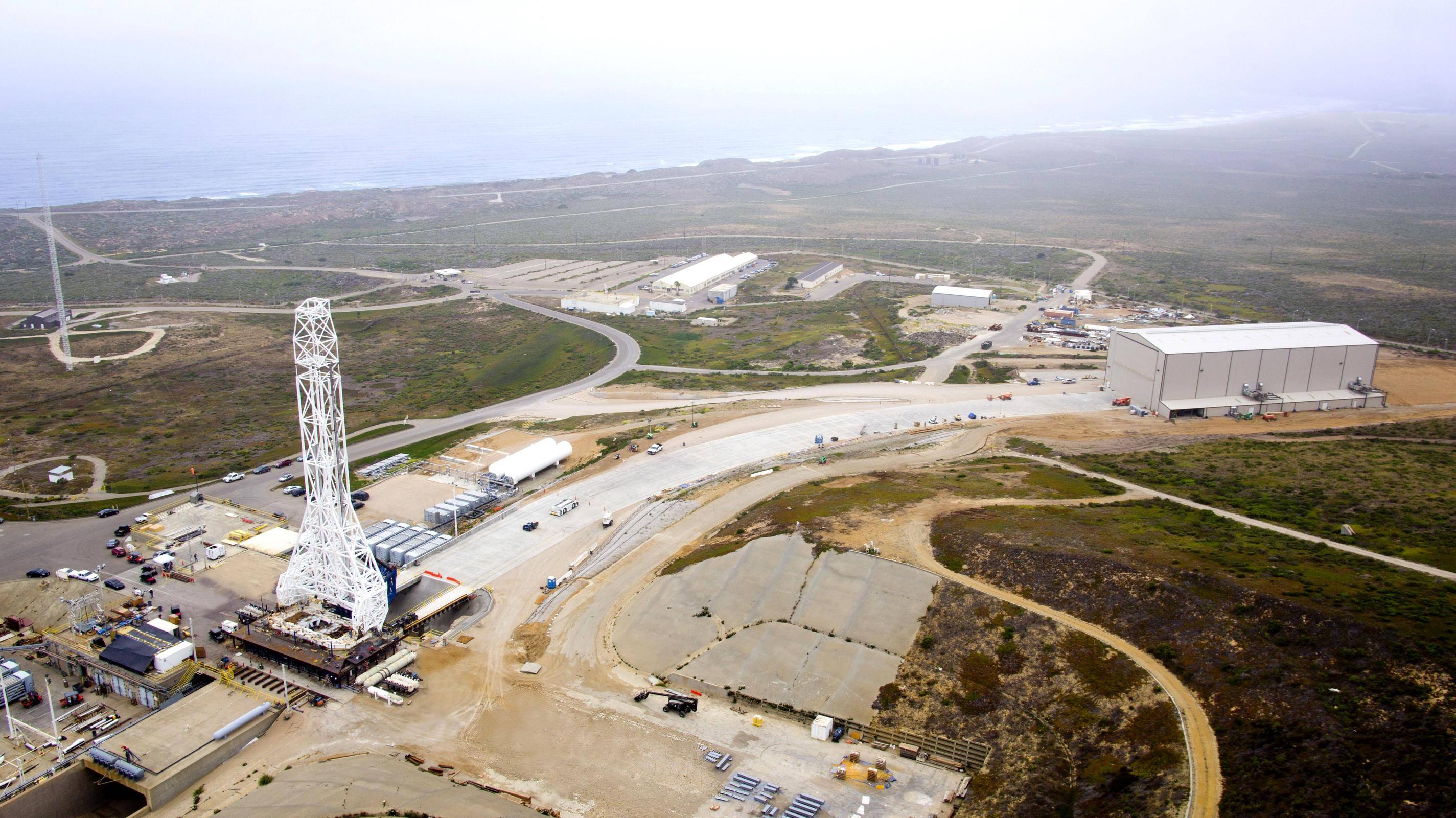 In a Reddit thread it was pointed out that the shoulders on the TEL's that widen at the base are not about holding up the two side cores in a Falcon Heavy, but rather to support attaching the wider base plate for a Falcon Heavy.

Not the answer you're looking for? Browse other questions tagged spacex falcon-9 launcher-integration or ask your own question.

6
Was any first stage recovery system tested on SpaceX Falcon 9 flight seven?
9
Are the Falcon 9 landing legs aerodynamic surfaces as well?
13
What is the new horizontal test stand at SpaceX's McGregor, TX facility meant to test?
7
Move landed rocket stage back to launch pad
19
On the Falcon Heavy, why are the side boosters using Ti Grid fins, but not the center core?
28
Why the soot pattern on the nosecone of Falcon Heavy side booster?
7
What are these circular structures around the rocket?
4
What are these cartridges with holes on the Dragon trunk?