Diagram of Hayabusa 2 in "Hill Coordinate System"; what is that exactly? How to convert it to inertial?

These JAXA's Hayabusa-2's two Tweets: 1 2 show a diagram of the spacecraft's motion relative to Ruygu in what they call a Hill Coordinate System,

This is a diagram of the trajectory during solar conjunction. It is drawn in the Hill coordinate system; think of this as the coordinate system where the Sun is in the negative x-axis direction. (1/2)

Hayabusa2 departed from the home position (altitude 20km) on November 23 and will pass the furthest point from Ryugu tomorrow (December 11). Red dots on the previous image show where a trajectory control manoeuvre was performed. (2/2)

What is this coordinate system exactly? How would it be converted back to inertial coordinates relative to Ryugu? 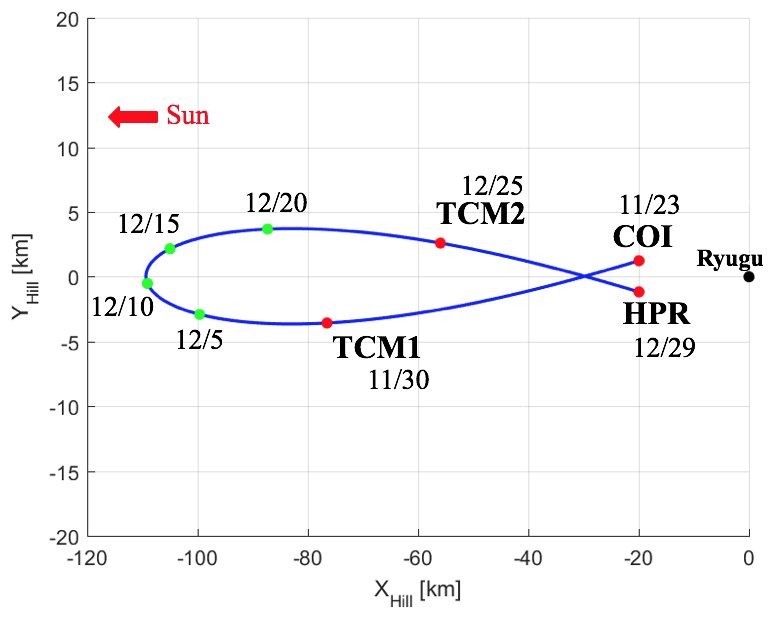 Hill coordinates represent a local reference frame widely used in relative motion when only the main body gravity (in this case the Sun) is considered. The Hill coordinates origin and axes are defined as follows

$Ox_hy_hz_h$: centred in the target center of gravity (in this case Ryugu gravity center)

$x_H$: the line joining the target and the Sun, positive in the direction of the Sun to the target

$y_H$: is defined using the cross product of $x$ and $z$ to form a right-handed system. If the target orbit is circular is aligned with its velocity.

$z_H$: parallel to the angular momentum vector of the target orbit

If you want to transform the system to an inertial one (understanding the Sun reference frame), you just have to add the position of the target to the relative position

$\vec{r}_{hayabusa/I}$=$\vec{r}_{ryugu/I}$+$\vec{r}_{hayabusa/ryugu}$, being the last term the one given by the Hill frame (maybe you have to rotate something depending on your definition of the inertial axes). Note that Ryugu movement around the Sun is keplerian and its position is considered to be known 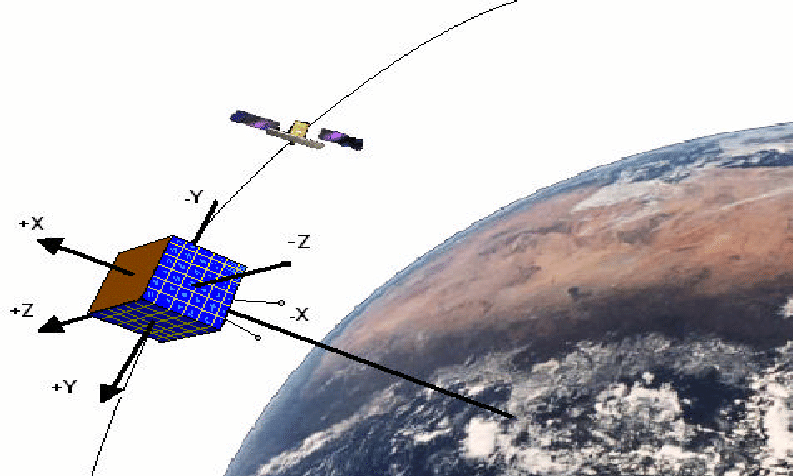 As a curiosity the Space Shuttle does not use the Hill frame for relative motion operations, it uses the local-vertical/local-horizontal frame 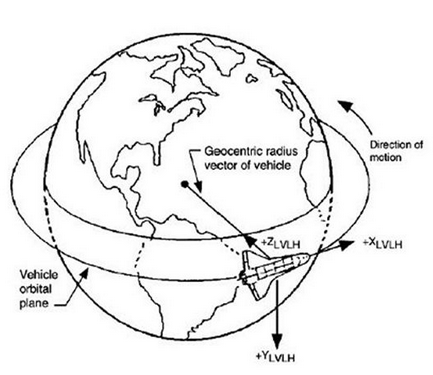 7
What is different between Hill frame and LVLH frame in satellite?
6
Nature of Hayabusa-2's "Home Position" relative to Ryugu? Is it Ruygu's L1?

5
KSP-like interactive map of the real solar system?
11
A spacecraft leaves Earth exactly with escape velocity V2 - what trajectory it will have in Solar System?
6
Nature of Hayabusa-2's "Home Position" relative to Ryugu? Is it Ruygu's L1?
2
How does Hayabusa-2's "Communication Simulator" on its website work? What does it show?
9
How far will the debris cloud from Hayabusa-2's touch-and-go sample recovery travel around Ryugu? Will any have escaped to heliocentric orbit?
13
A spacecraft is travelling at X units per hour. But relative to what exactly? Does it depend on the orbit? How?
2
How to convert to GEO cordinate from the Mars Solar orbital coordinate (Sun-state)
4
At what point on the Earth's surface does the +X axes of the J2000 coordinate system intersect?